How to retire eight years earlier in Kazakhstan

Today.kz journalist learned what needed to be done in order not to wait for the age of 63 in chains of the employer. 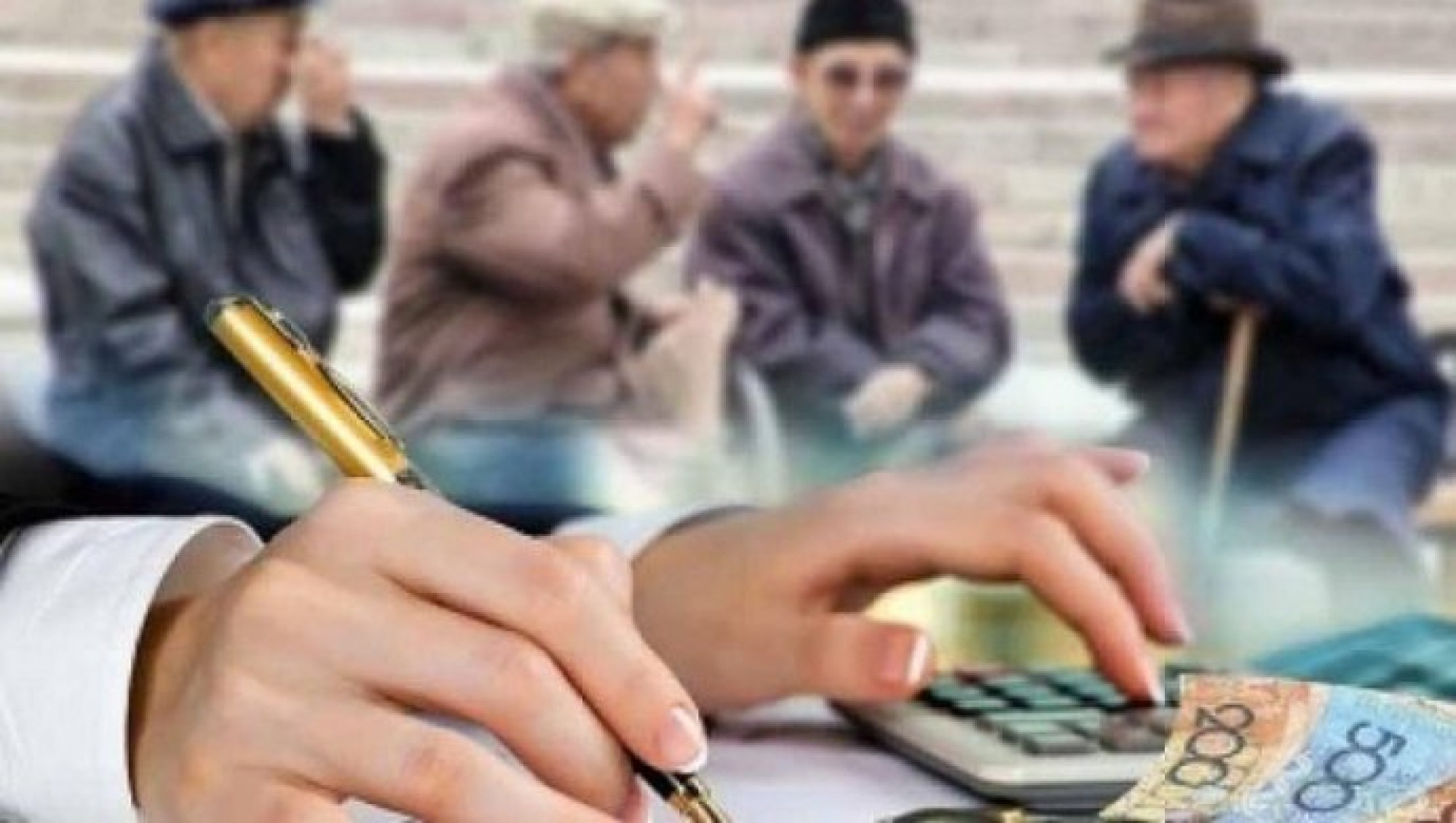 Every person is concerned about how his elder age is going to pass. Everyone wants to get to an unknown island with an oasis called "comfortable old age". But not all of us succeed in that. Moreover, due to the development of medicine and scientific achievements, the period for reaching a well-deserved retirement goes far beyond the horizon.

Today.kz journalist decided to find out what it takes to retire early in Kazakhstan, how much money needs to be saved and how much is to be paid monthly.

In Kazakhstan, the topic of extending the retirement age for women from 58 to 63 years has passed with great resonance. The fair sex negatively have perceived the news that they need to work for eight years longer than usual. Then, the Minister of Labor and Social Protection of Kazakhstan Serik (aka Mr. “Because”) Abdenov, who later left office, was showered with eggs for such strange explanations.

But this rule applies only if a resident of the Republic of Kazakhstan wants to receive a pension from the Unified Accumulative Pension Fund of the country (UAPF); this is a classic scheme. It is possible to choose another system - a pension annuity, which is positioned by its creators as a UAPF alternative.

In this framework, Kazakhstani people can retire much earlier: men - at 55, and women - at 50.

We asked Alemzhan Akazhanov, the State Annuity Company managing director, to explain in detail how to retire earlier and what the mechanism for switching to a retirement annuity was.

First of all, it is insurance companies that provide opportunity to issue annuity. It is not a pension but an insurance system; and they are similar which is why people often confuse them.

Secondly, in order to receive a retirement annuity, it is necessary that the applicant already have certain savings in the UAPF. And they should be enough for the insurance redemption - the lump sum that is paid on the contract conclusion. In order to switch to the annuity system, you need to transfer the funds accumulated in the UAPF to the account of the insurance company where this service is available.

"In 2017, women’s savings should be at least 12 million, and men’s - at least nine million tenge. Each year, the redemption fee grows. Earlier it was possible to conclude an agreement for 1.5-2 million. And now it is 9 and 12 million," explained Akazhanov.

According to the expert, this increase is due to the fact that the minimum pension is growing.

"It depends on the minimum base, the minimum pension, calculations are made from there. We, for our part, always tell the government and National Bank that the amount should be reduced, but this is their decision, our company operates in accordance with law, and this is not done by our order", said the source.

After the “redemption” payment, a client receives monthly payments for life; even if the annuity holder lives up to 130 years, according to Akazhanov, he will receive the required money.

When deciding on the size of payments, companies do not rely on medical records and certificates, that is, it does not matter to insurers whether a person has serious diseases or is completely healthy.

Besides, the "insurers" have foreseen the possibility the depositor passes away before he spends the redemption. In this case, his heirs can get the remaining funds in the account.

“There is a notion of “guarantee payments”. We have signed a contract and considered that you have a guaranteed amount for 20 years, if the annuity holder dies 10 years later, our company gives guarantees to his heirs for the remaining 10 years,” noted in State Annuity Company.

On average, heirs may be receiving payments from the insurance company for 15 years. However, there are terms under which all money can remain with the organization.

"If there is no guaranteed amount, but if he dies within two years, then the money remains in the company," said Akazhanov.

As for the monthly payments, the calculation for each applicant is made individually with a specially designed calculator.

"We have a calculator developed by the licensed specialists. We check your age, you birth date, your savings amount and according to the calculator determine the payments," the expert shared.

We asked the managing director of the State Annuity Company to calculate the amount for four hypothetical depositors.

In order to receive the minimum possible monthly amount of 31,245 tenge, a 50-year-old woman who does not claim guaranteed payments (payment to heirs in the event of a client’s death) needs to transfer 12,477,691 tenge. If the candidate does not want to leave the funds after the death to insurers, extra money in the amount of 12,576,956 tenge can be paid; and the heirs will be getting the payments for 15 years.

But there will not be many people willing to get 30 thousand a month in old age. Therefore, we asked to tell about the "redemption" for a pension of 100 thousand tenge.

Another pro: the combination of "three pensions"

Among the advantages of an annuity, in addition to the opportunity to retire at the age of 50 or 55, insurers often talk about "three pensions" that some categories of citizens can receive.

"For example, I am a 58 year old male. I receive guaranteed payments from the state because I have a work experience before 1998; also being a client of an insurance company, under a pension annuity contract, I receive a certain amount, and since the age of 55 I have been working further and accumulating funds in the UAPF as well; this is how I receive three pensions,” the expert explained.

It is important to note that not everyone can be a client of insurance companies. According to Nurbibi Nauryzbayeva, the chairman of the UAPF JSC, the savings of majority of depositors do not exceed one million tenge.

"In our Kazakhstani reality, the average amount of pension savings per diem is less than one million tenge," she said at a press conference in Almaty on November 23.

However, the UAPF does not consider the possibility of early withdrawal of savings, that is, citizens can transfer money to a pension annuity, but cannot dispose them at their own discretion.

“According to statistics, men live 72 years, women – 76, they live longer. How long do you think one million tenge will last? Therefore, given the insufficiency of pension savings, in my opinion, it’s premature to talk about the possibility of using pension savings for other purposes, than for the payment of pensions. This is what concerns early withdrawal. The issue is being studied, we are working in this direction, but so far we, as the UAPF, are not ready to make changes, taking into account the circumstances that I have specified,” the speaker said.

Insurance companies confirm that this is a small proportion of investors able to buy an annuity. According to Akazhanov, only 5-10 percent of all UAPF depositors can be potential clients.

However, for those who do not keep a large amount in the UAPF account, but have it in their personal bank account or even hide it “under the mattress”, there is always a possibility to transfer money to the required “redemption” threshold.

“You can add money to the pension fund if you don’t have enough money to buy a pension annuity. All this is done through the UAPF, if you don’t have one million tenge, for example, you simply pay it, then you transfer the money to us. I do not think it would be a problem to accrue more than 50 percent of the redemption," the source explained.

But a medal always has two sides, and there are flaws in the Kazakhstan annuity system. A journalist and creator of the Unified Accumulative Pension Informer platform site, Bota Zhumanova named one of the most important ones.

"Lack of guarantee is a con. You buy insurance from a company that has a life insurance license - pension annuities. There are seven such companies in Kazakhstan and almost all of them are private. The most interesting question now is: "What happens if the insurance company goes bankrupt?" Everything, you stop receiving (payments – Note by the author)", - the expert explained.

However, insurers are now working to correct the situation.

If the pension immunity payments are guaranteed by the fund, then, according to Zhumanova, the risk will be removed.

"It's like bank deposits - there is a Bank Deposit Guarantee Fund. Even if the bank goes bankrupt, the client will be reimbursed up to 10 million. The same should be for guarantee payments (on the pension annuity - author's note). Such a fund already exists, but not all types of insurance are eligible. For example, compulsory car insurance is on this list, but they only plan to include a pension annuity," the journalist concluded.

The retirement annuity option has its pros and cons, but it is worthy to be discussed if a person does not want to wait for the age of 63. 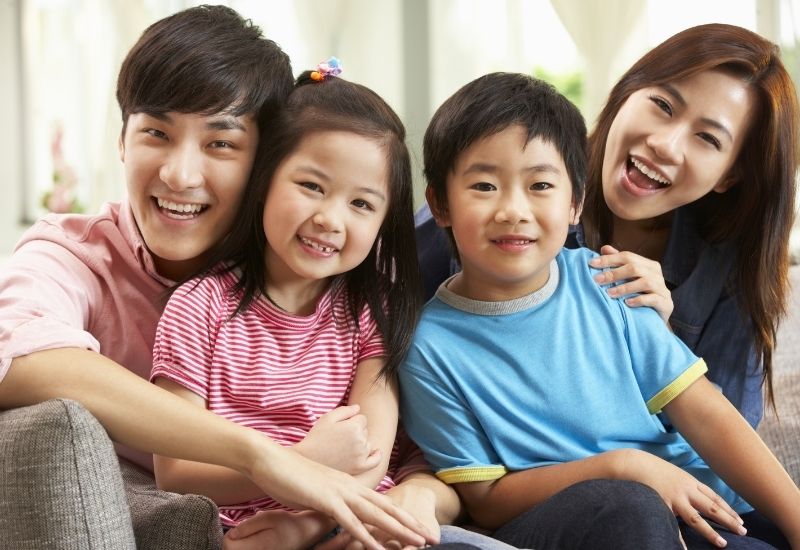 What is known about marriage retirement annuity?

The head of state signed a new law reforming the pension savings market. Thus, the do... 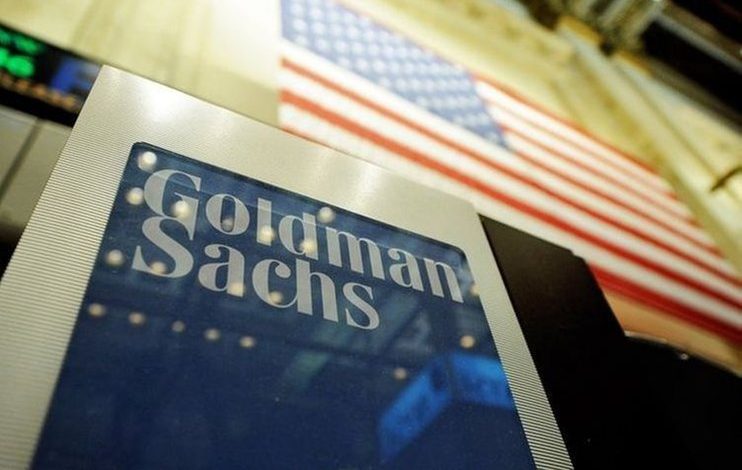 Goldman Sachs: tough market conditions for insurers to continue into year ahead