The draft law on the reform of funded pensions, developed by the Ministry of Finance and Central Bank, can be submitted to the State Duma before the end of the spring session (until July 31), Anatoly Aksakov, head of the lower house committee on the financial market, told Izvestia. 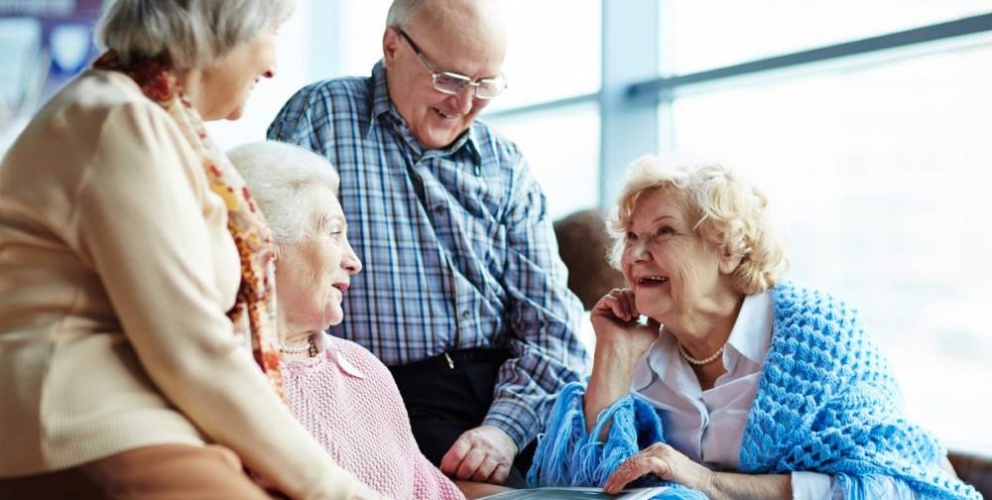 According to the deputy, the bill discussions took place and the main disagreements were eliminated. The plans on 6% tax deductions, co-financing from the state and savings insurance up to 1.4 million rubles remain.

The idea of ​​transforming these savings in the system of compulsory pension insurance has been actively discussed by members of the profile community, representatives of the Ministry of Finance and Central Bank since the end of last year, Izvestia was told in the press service of SberNPF. The concept discussions are currently ongoing. They believe that this initiative will be able to stimulate the interest of citizens in voluntary savings.

“We hope that the work on the legislative design of this concept will be completed during 2022. The professional community is now discussing the general concept of the idea with the Ministry of Finance and Central Bank,” the press service explained.

“The so-called freezing of pension savings has been in effect for many years, which demonstrates the inefficiency of the existing system. Millions of our citizens chose non-state pension funds at that time and wanted them to form a funded pension. But it is not happening, and the decision to freeze only increases tension,” the deputy stressed. He pointed out the distrust in the pension system and non-state pension funds. 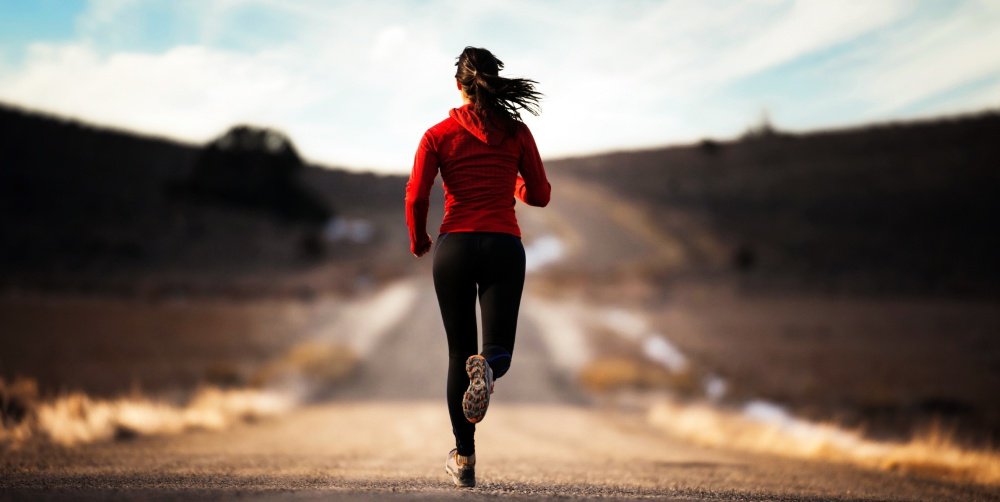 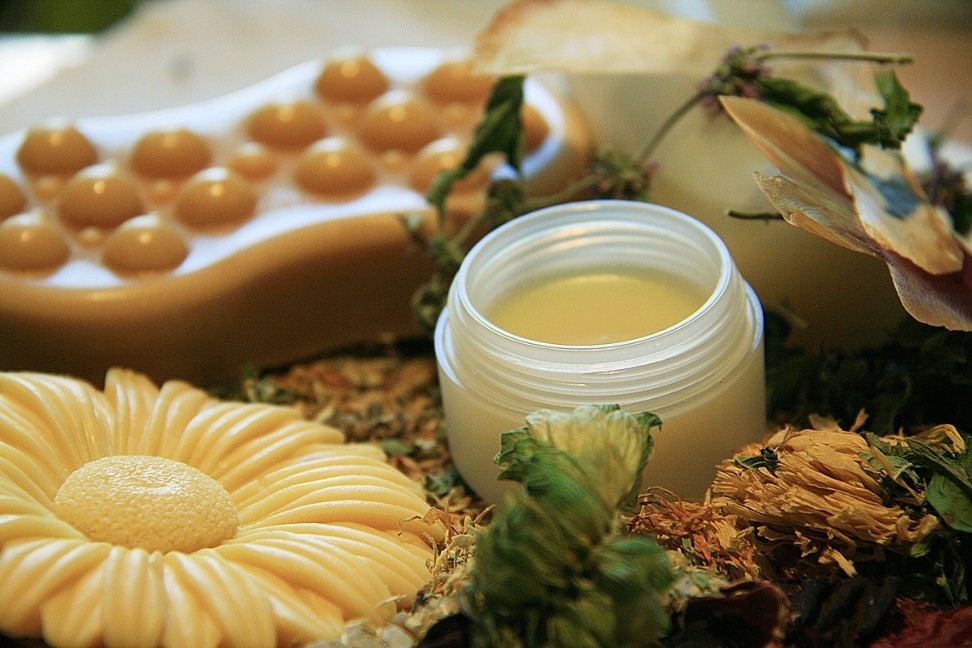 Botox or cream: which is more dangerous?

Beauty procedures can cause oncological diseases as a result of their excessive use o... 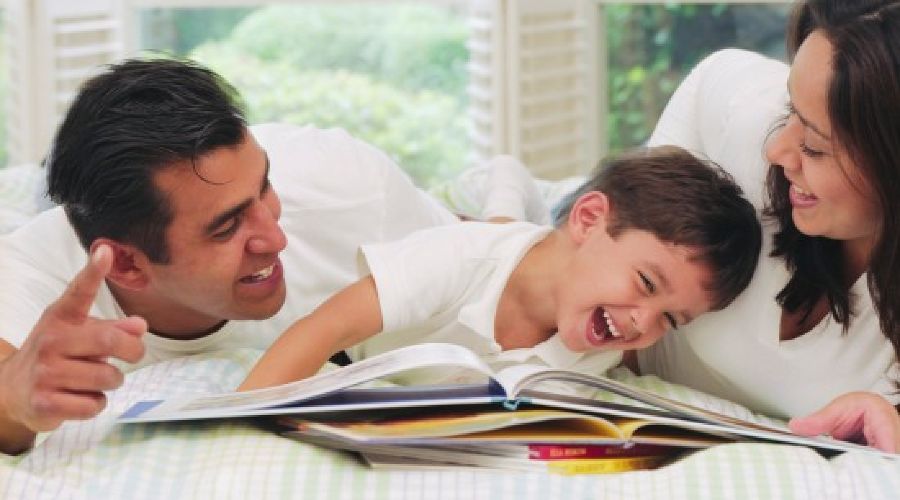 The Bank of Russia has amended the standards for voluntary life insurance. For exampl...