By the end of 2017, the number of premiums for companies providing life insurance grew 2.3 times and amounted to 138.6 billion soums. 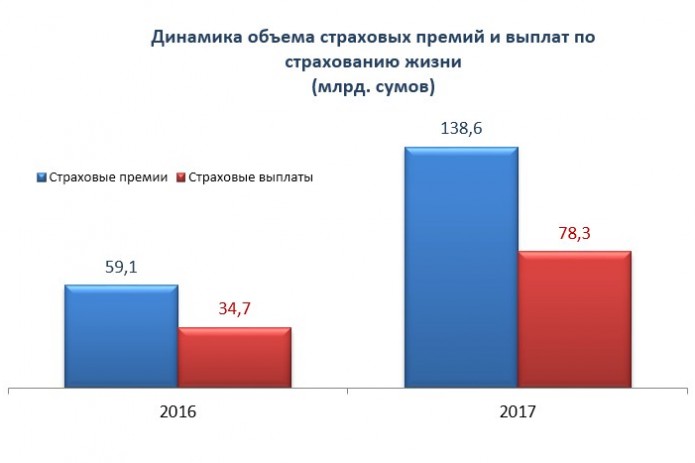 Over the past two years, there has been a considerable invigoration in life insurance market. The companies have been able to increase rapidly the number of operations mainly of life-saving types of life insurance. The growth has been mainly stimulated by introduction of the favorable taxation regime for individuals with long-term life insurance contracts.

Long-term life insurance of this sort includes two elements. The first, insurable risk compensation and the second, accumulation of funds, i.e. provided the insurable event does not occur during the period, after its expiration, the signatory receives the money back as savings. This type of insurance is becoming increasingly popular because of the attractive taxation regime it stipulates for. The share of life insurance services provided to the general public is, therefore, rising.

By the end of 2017, the volume of premiums of the life insurance companies increased 2.3 times and amounted to 138.6 billion soums. As a result, their share in the insurance market grew by 6.4%, reaching 14.9%. The share of general insurance fell to 85.1% respectively.

In comparison, the share of life insurance in the world market is 55.3%, in North America, this figure is 41.5% while in Latin America and the Caribbean, it is 46.6%; life insurance amounts to 58.4% in Europe, 67% in Asia and 66.8% in Africa. The figures above show that life insurance market has a considerable growth potential and may, very well, achieve the world average.

In 2017, four companies provided general insurance. One of them, namely the "Agros Hayot" LLC, began its activity only in 2017. The revenue growth for the period has been rather high. For example, the “New Life Insurance” LLC and JVC “ALFA Life” have increased their premiums by 2.7 times and 2.5 times respectively. The premiums of the "O'zbekinvest Hayot" LLC increased by 76.6%, the figures are significantly higher than the average premiums growth. 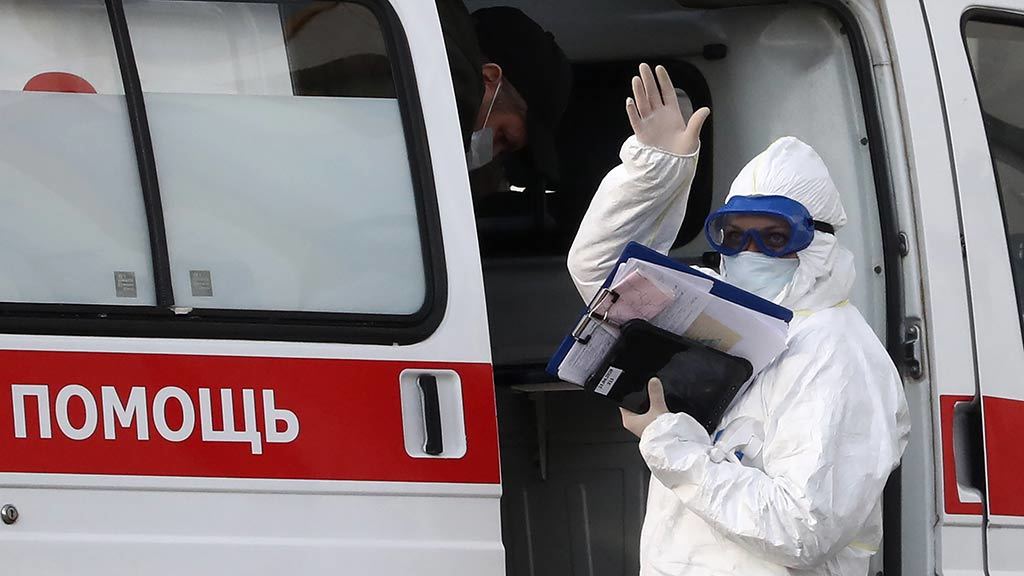 How coronavirus has changed the demand for life insurance in Russia

Insurers have summarized preliminary work results for the past three months. The insu... 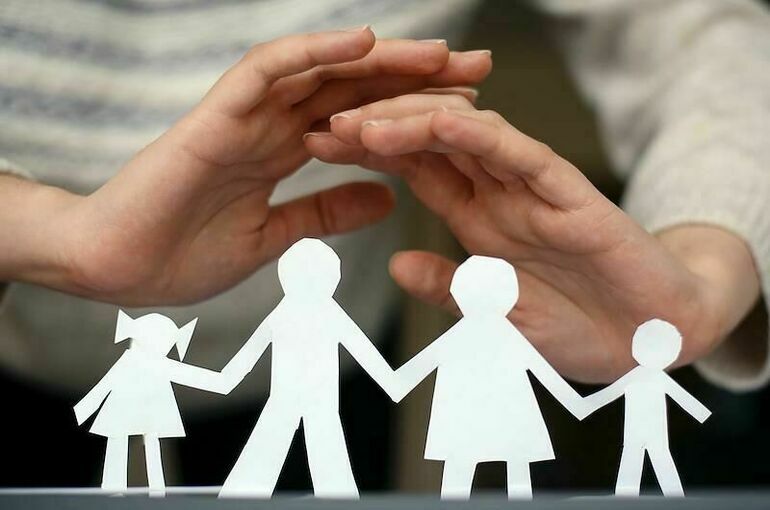 Demand for life insurance rises due to economic uncertainty

During difficulties and a slow economic recovery, more and more people are turning to... 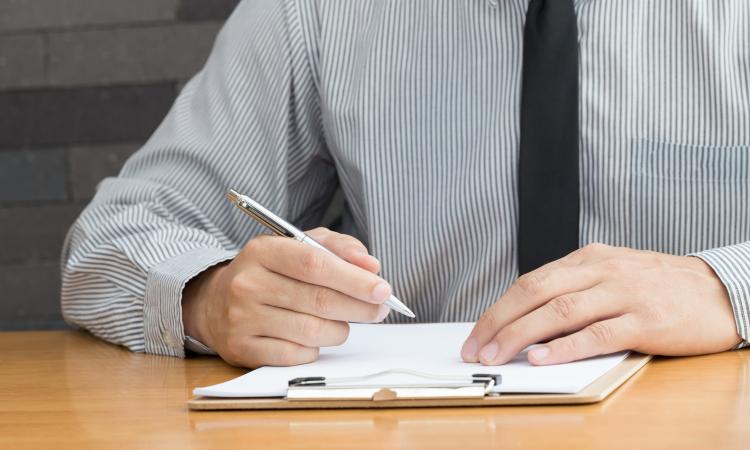 How to choose a life insurance policy: detailed guide

The coronavirus has spurred demand for life insurance. Fearing for themselves and the...