Almost every second working woman in Kazakhstan has higher and postgraduate education, while the share of highly educated employed men is only 38%, Finprom.kz reports. 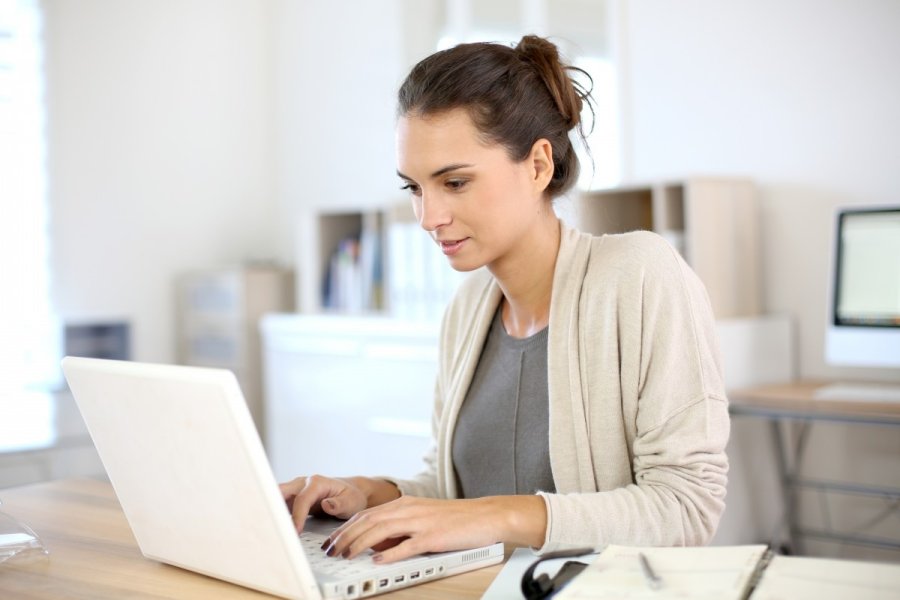 At the end of the 4th quarter, 4.2 million women worked in the country, 0.2% more than a year earlier. Most of employed women (47.3%) have higher and postgraduate education, while the share of highly educated among men is only 38.1%.

The majority of employed women (504.9 thousand) work in Almaty, by 3.8% more than a year earlier. 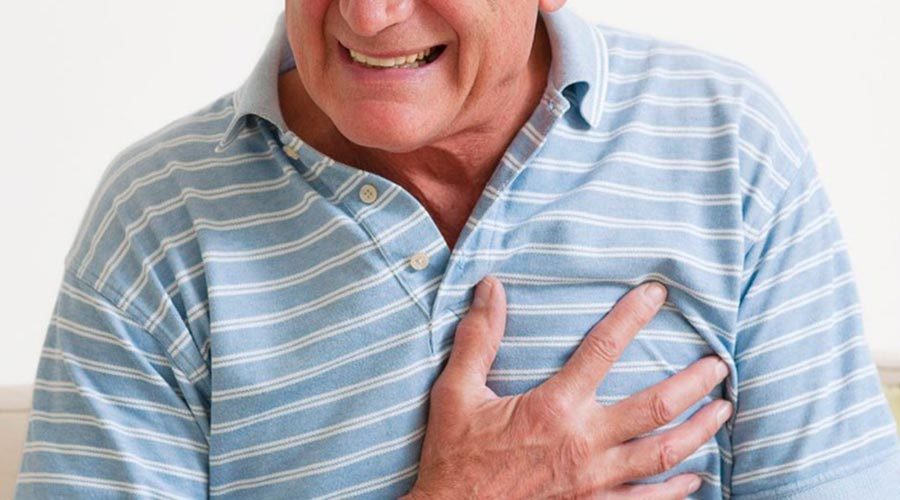 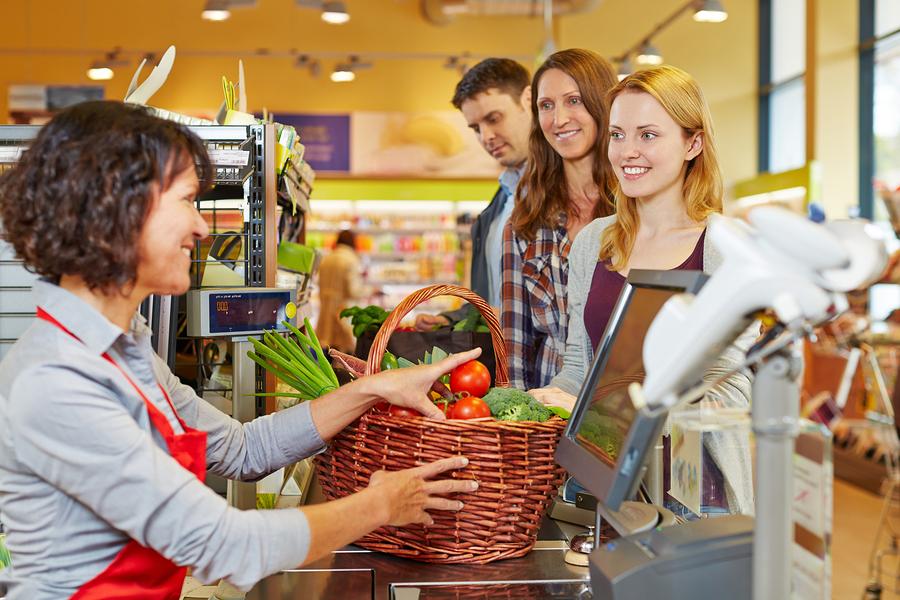 Annual inflation in the country accelerated to 15% in July 2022. In terms of regions,... 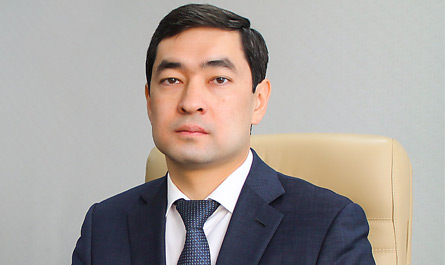 One-click insurance: a dream or reality?

In the era of global digitalization, an increasing number of services are becoming av...