Innovation occurrence is expected in insurance market of Azerbaijan

The Association of Insurers of Azerbaijan (AIA) is planning to introduce a system of mediation (one of the technologies of pre-trial settlement of disputes) in the country, the report of AIA says. The Day.Az reports about it with reference to the Trend. 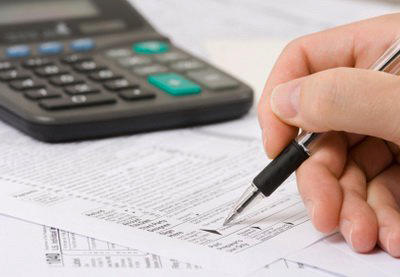 According to the report, this issue was discussed during the meeting of the Supervisory Board of the AIA.

“This system will be formed on the basis of studying of disputes pre-trial settlement models in various countries” – as noted in the report.

Formation of AIA committees, approval of structure and staffing of the association for 2018, involvement of other professional players of the insurance market into the membership of the organization, expansion of training, as well as prospects for development of the insurance markets have been discussed during the meeting. 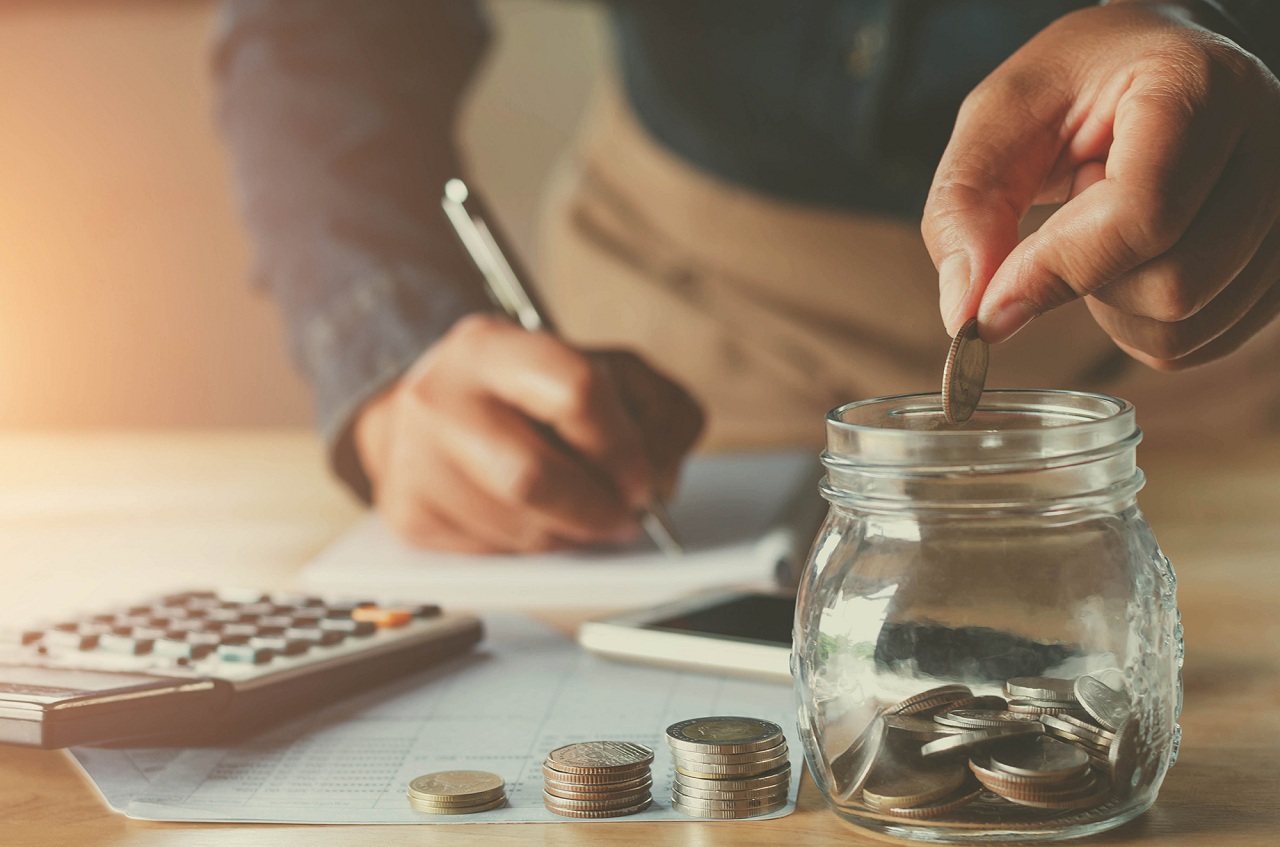 18% of Russians make monthly savings, according to insurer

18% of citizens of the neighboring country make savings every month. This conclusion ... 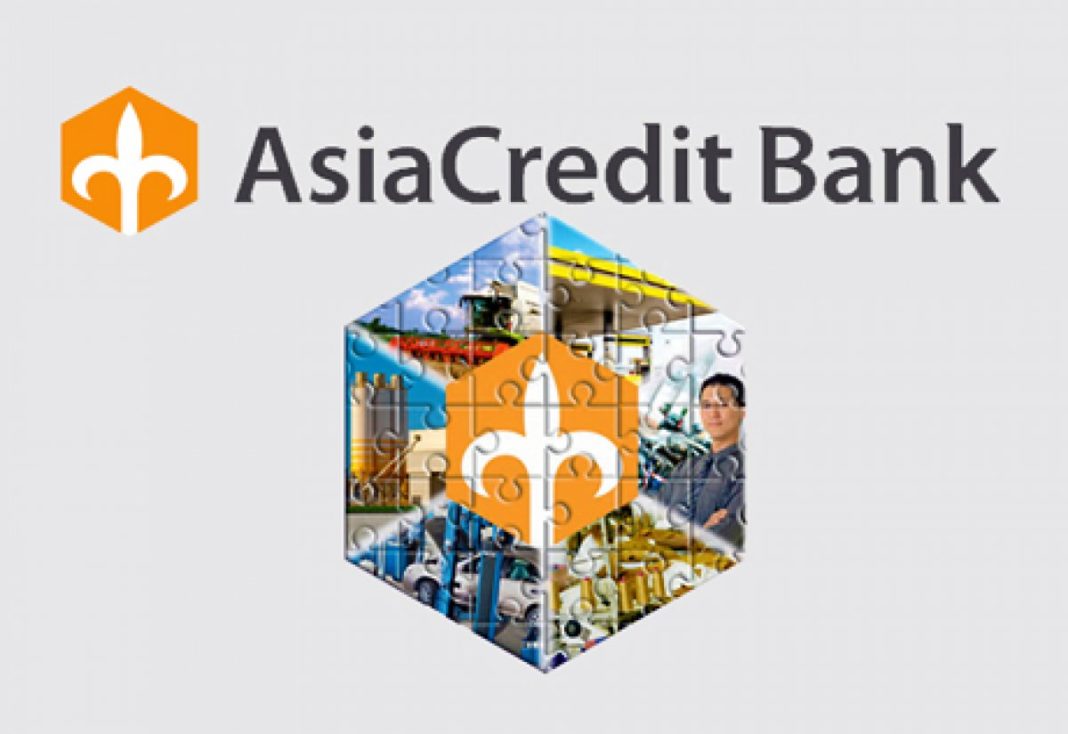 The financial regulator told about the problems of AsiaCredit Bank

AsiaCredit has not complied with prudential regulations since late 2019. LS learned f... 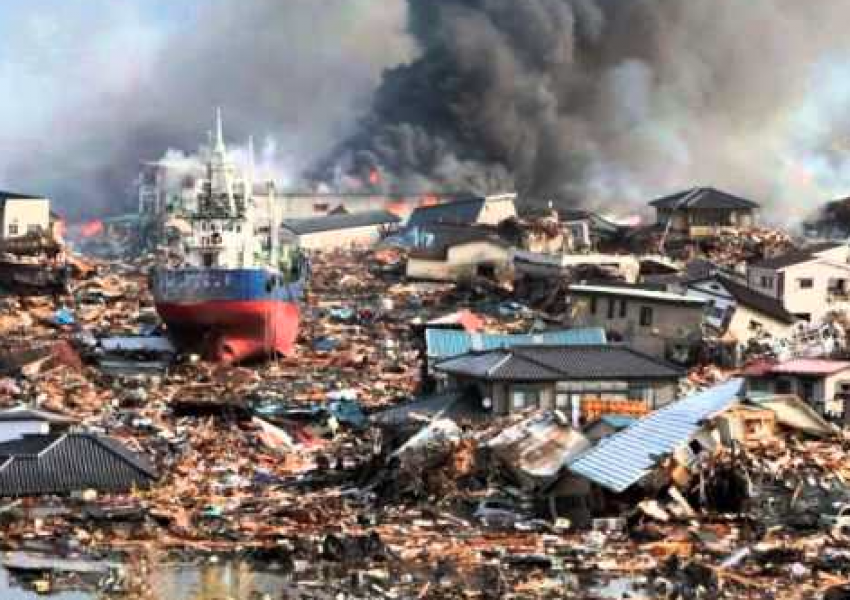 Reinsurance underperformance is ready to be reversed