ru kz en
✕
instagram   /    facebook
Related news
LifeInsurance /
CIS countries /
"To retire and go away on vacation ". The stories of Belarusians, who save for a second retirement pension.

"To retire and go away on vacation ". The stories of Belarusians, who save for a second retirement pension.

Many tourists from the former Soviet Union are surprised by the abundance of European retirees at foreign resorts. You can often hear the phrase "I would also like to meet my sunset years like this". But it stands to reason that it is not easy to implement such a plan in Belarusian realities. The average retirement pension in nominal terms in the country constitutes almost 315 rubles. For some Belarusians, the way out of the situation was registration of a non-contributory pension. FINANCE.TUT.BY talked to those who have already saved for a second retirement pension, in order to find out whether the game worth the candle. 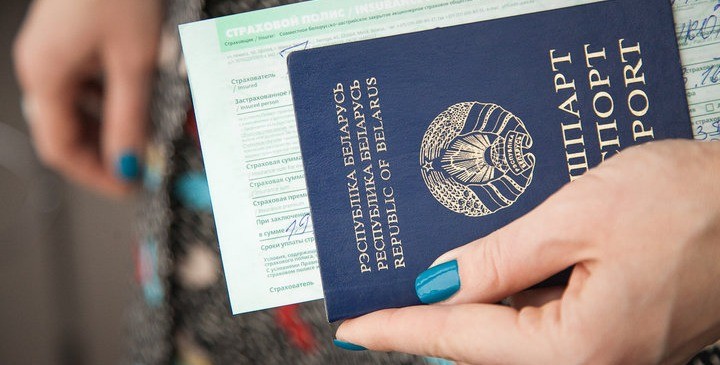 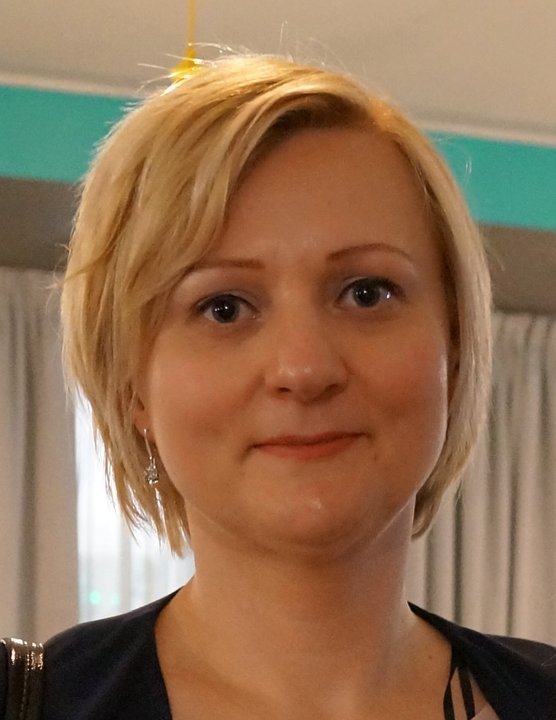 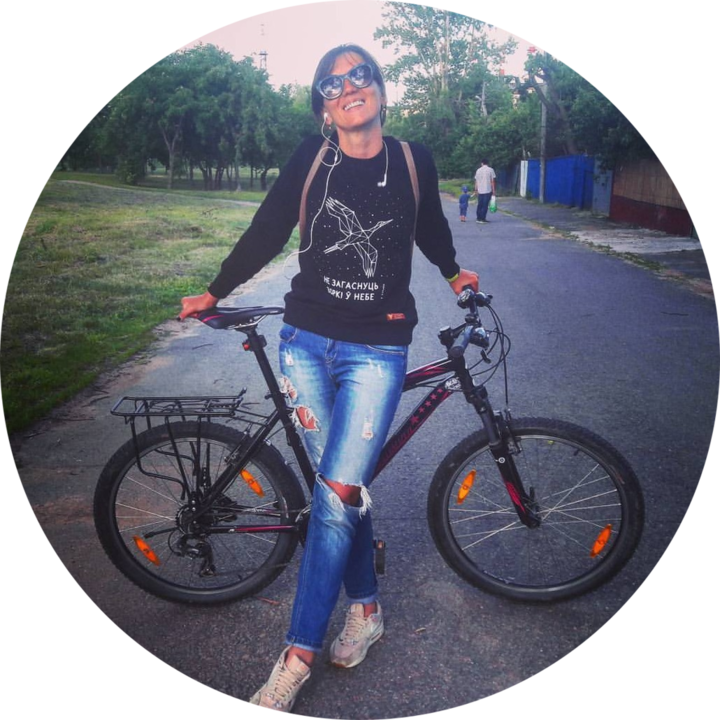 "None of workers may waive pension contributions, even if they want to”.

45-years old Elena Ivashina, who works as a head of a financial department at one of the entreprises, thought about a second retirement pension in the mid-90s when being a young specialist, she got a job in an international organization. Communicating with colleagues, she learned about the most modern financial instruments. But that time there was no such service in our country. Eventually, the decision of the question was postponed almost for 15 years.

— I insured myself in September 2010. I heard about such a program in some advertising. Причем, что важно, в государственной страховой компании. And, what is important, in a state insurance company. You can choose different payment options under the contract. The moment of occurrence of the insured event— it is a time of retirement— tells Elena Ivashina. — When I got insured, it was 55 years, now it is 56 years. Perhaps the retirement age will be raised in the coming years. But I don't even consider for myself how I will receive this money. I hope to God, to live to see, and then we will deal with.  My program is in foreign currency. A comfortable amount for me is 30 euros per month. Earlier it was necessary to go to an exchange office, to buy currency, to go to the company office… Now everything can be done via the Internet, so there is no inconvenience.

According to Elena, "everyone should think about their old age beforehand, in order not to yell at the state because of too low retirement pensions".

— It is so much the better for a person to start making savings as soon as possible. The existing pension system is slowly becoming outdated. None of workers may waive pension contributions, even if they want to. As we have a so-called "joint coffer". And then all his contributions are spent on retirement pensions of other people. Initiating the non-contributory pension, a person finances his own life after retirement. But even in case of untimely death of a person, his money will not get lost and will be received by his closely related people. I think that all this makes sense.

Elena is convinced that Belarusians should not count on a state retirement pension.

— I am an economist by education, I work with finances and I know what kind of payments our enterprises and businessmen transfer to the pension fund. And people who worked all their life, received a "white" salary (and it means that their employers used to constantly transfer money to the social insurance), face with the fact that they can’t provide protection of their interests at decent level — says Elena. — I happened to find myself in a difficult situation — an oncology disease. Fortunately, I "caught" the disease at the very beginning, at the first stage. And my insurance for the additional pension came in handy. According to the contract payments are stipulated not only after retirement, but also in case of my incapacity, disability of 1 or 2 groups. Либо, не дай бог, в случае смерти. Or, God forbid, in the event of my death. And I know exactly that in any case my child will at least receive money for education.

"What if in retirement I want to buy Cuban cigars, tickets to some islands and to write memoirs there»?

The head of Human Resources Department of the fast food chain Ksenia Sadovskaya initiated insurance for retirement 12 years ago.

— I was 23 at that time, I worked at the bank. And we participated in a major exhibition. It so happened that a show-bench of an insurance company was next to ours, it was very bright, with good promotional items, very nice staff personnel… They described the product in detail and I concluded an insurance contract there at this show-bench. I really did not have the old age in my mind in that time. Maybe people, who run their own business, calculate their investments and expenses. And me at the time, I lived in a state of creative chaos. And I just succumbed to the charm of agents who explained in detail about the insurance program.

At a certain point- due to life circumstances — Ksenia needed money. And she terminated the contract with the insurance company with no trouble. But after a short period of time she concluded it again. She is sure: it is much easier to save money in this way.

— Under the contract, my monthly fee is 10 dollars. After the occurrence of an insured event (retirement), the company will pay me a premium in equal amounts. Now I do not remember the exact amounts, but it is comparable to the average Belarusian pension, that is, about 150 dollars per month. Consequently, my income will be twofold higher — and I will be able to afford more. But if suddenly financial appetites will grow by the occurrence of retirement, it is always possible to amend the contract, increasing contributions and a sum of accumulations. I chose precisely this option, although you may take the entire amount immediately after retirement. But I think, despite my mature age, I will remain a woman. And can spend quickly even a large sum. What is more, it is unlikely this will be bags of buckwheat on a rainy day. What if in retirement I want to buy Cuban cigars, tickets to some islands and to write memoirs there? Therefore, it is more reliable for me to break the insurance premium into monthly payments.

According to Ksenia, people often do not understand very well how the insurance system works, "although there is nothing complicated about this".

— At least no harder than a bank deposit. Everyone can choose a comfortable sum which will not affect his/her family budget, but then already in old age will allow improving the quality of life, — says Ksenia.— I worked in the bank and I know that fairly large number of people in Belarus save money. But, as a general rule, keep them on deposits. Or even at home — for safety. The older generation fears any financial risks. They remember savings books, which "burned" along with the disintegration of the Union, financial pyramids in the 90s… Perhaps that is why people are afraid to invest money, but there is definitely no need to worry. After all, contributions are also reinsured (already directly by the company), and choosing several tools to increase accumulations, a person completely diversifies risks. And profits off his/her money, not allowing inflation to devaluate them.

The picture is of illustrative nature. Photo: Alexander Vasyukovich, TUT.BY

Ksenia believes that "nothing prevents Belarusians from preparing for this in their youth".

— Let it be 3 or 5 dollars per month. But just count, what sum overruns in 10, 20 or 30 years. And add interests. An example of some outrageous retirees who I follow on instagram inspires me. Why not? To retire, to dye hair in bright color, to lead a chameleon on the leash, go off on holiday to an exotic country. I am not sure that I will have enough retirement savings. But thanks to this money it will be possible to feel at least a little more confident in old age.

« By the example of European retirees at resorts, we see that nothing is impossible in this — a question of money»

35-year-old Tatiana works as a customs declaration specialist. She executed an insurance contract of a second retirement pension in foreign currency in 2013. The amount of contribution constitutes about one hundred rubles in equivalent, and payments may vary. Since the agreement on them will be signed after reaching the retirement age. This is either a lump sum payment or a sum with installment. And there is graduation - lifelong or for a period of 20 years. Tatiana's relatives treated her decision to insure her old age in different ways.

— Some part of friends followed my example, but there were opponents of such an initiative. Relatives, taking into account the post-Soviet foretime, have an extremely negative attitude. Insurances for my 18th birthday and for my wedding still remain. Parents got through a lot of money for them at the time, but as we know, everything "burned", — says Tatiana. - My grandmother worked all her life. But the actual amount of her retirement pension was slightly different from the payoffs of her neighbor and friend, to whom the state paid social pension, as she had not worked for a long time

Tatiana thinks that the existing pension system in the country "does not meet all the contemporary realities".

— The nation is aging, which means that contributions of the able-bodied population will not be able to fully cover all the necessary expenses. We will rarely see the average Belarusian woman of the third age (even less often a man because of the lower life expectancy) anywhere at the excursion in Egypt. And if our retiree wants to go to the sea in a wheelchair, accompanied by a medical officer — it is all from science fiction. Although by the example of European retirees at resorts, we see that nothing is impossible in this — a question of money — the woman notes. — But at the same time I sincerely believe that the "revolutionary" transitions are not a way out of this situation. According to the results of 2019, the total assets of Kazakhstani life insurance comp... 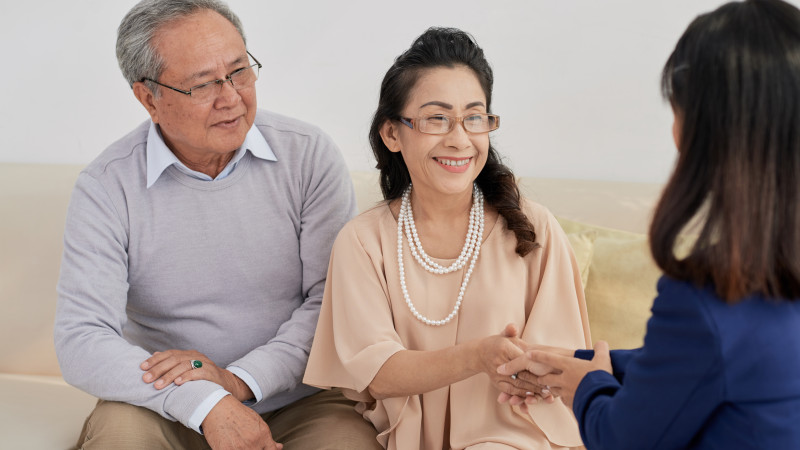 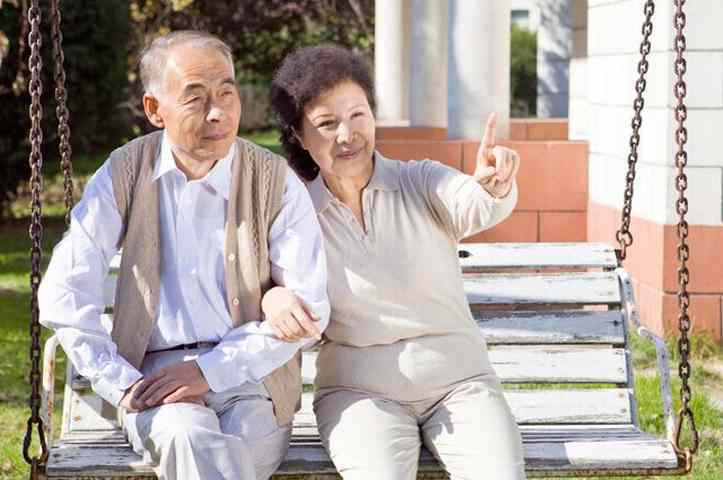 A set of crucial points upon entering into the Retirement Annuity Agreement. Expert’s advice.

A choice of insurance company for entering into the Retirement Annuity Agreement is a...