The case of insurance fraudster was heard in Hong Kong 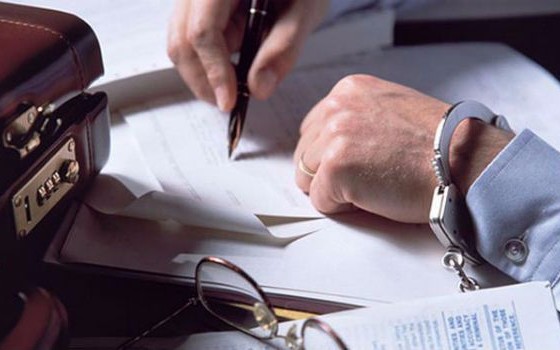 The sentencing judge said that the fraud could “have increased the operating costs of life insurance companies”. The case file said that the law breaker got a fake death certificate, which indicated the name of the insured and his employer.

“In fake documents it was reported that the insured died from a sudden heart attack on May 26, 2016 and was buried four days later. Liu, as the sole beneficiary, had the right to receive a maximum of 580 thousand US dollars in case if the policyholder died due to natural causes, or 780 thousand US dollars if he passed from an accident,” the article says.

The court found out that the employer never issued a death certificate of the former employee. 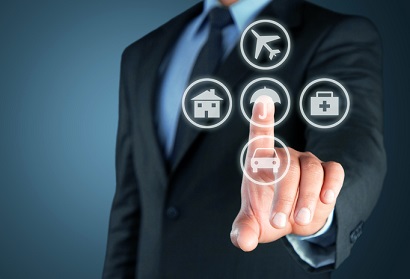 Though the world insurance market in general is currently estimated at $5 trillion. A... 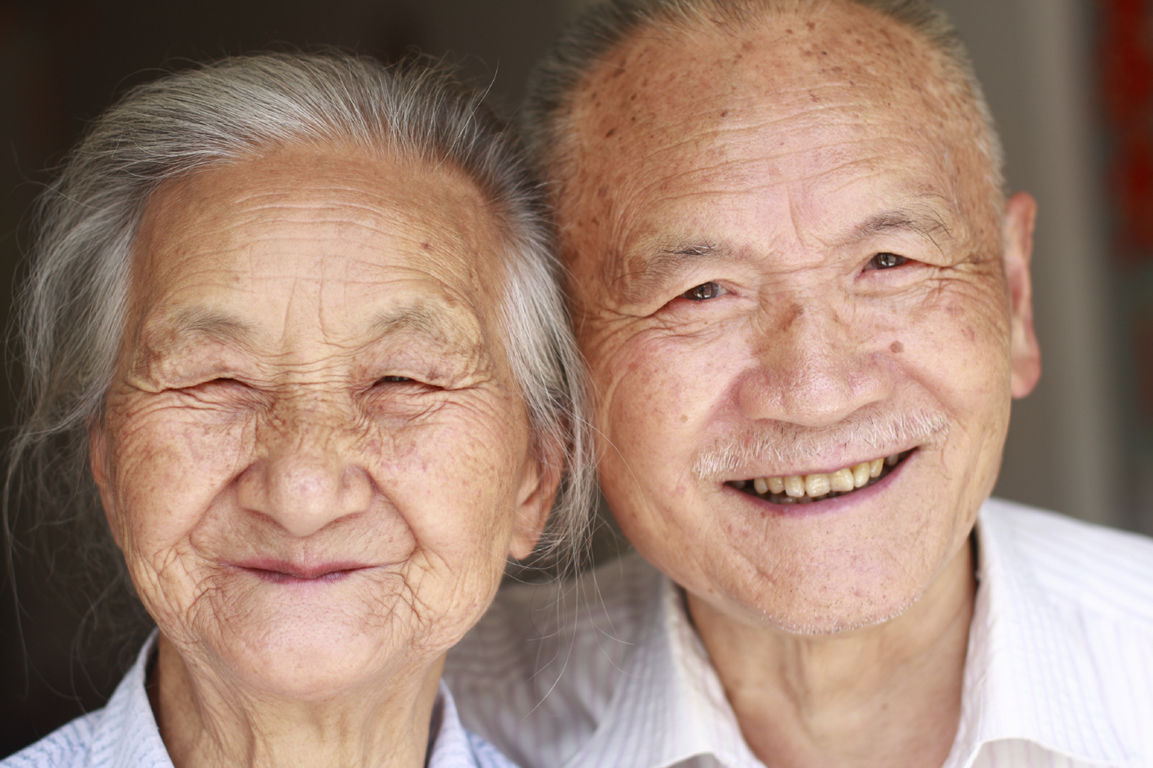 How to go into retirement earlier? 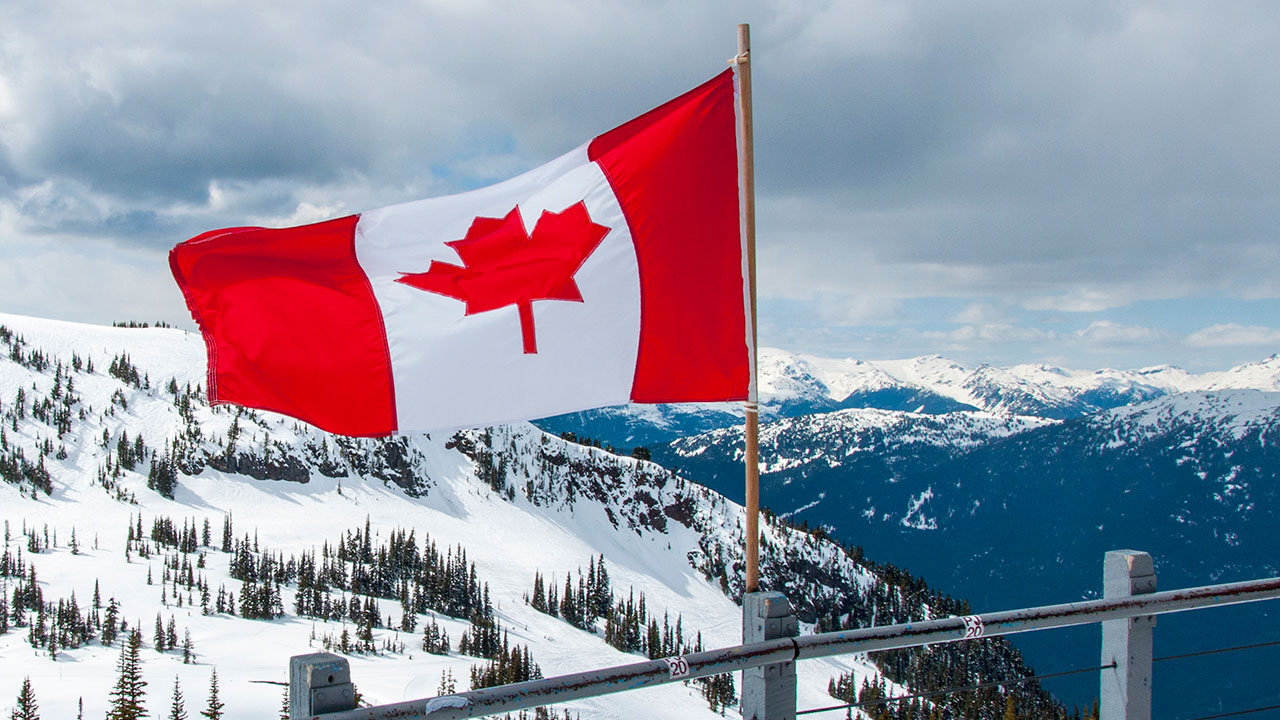 Cash-value insurance: a perspective from Canada

Almas Rymov, having worked in Kazakhstan in the insurance industry for more than 7 ye...