Annuity is an insurance agreement that pays an annual annuity over a period of the insured’s life in exchange for a lump sum premium upon signing the contract. 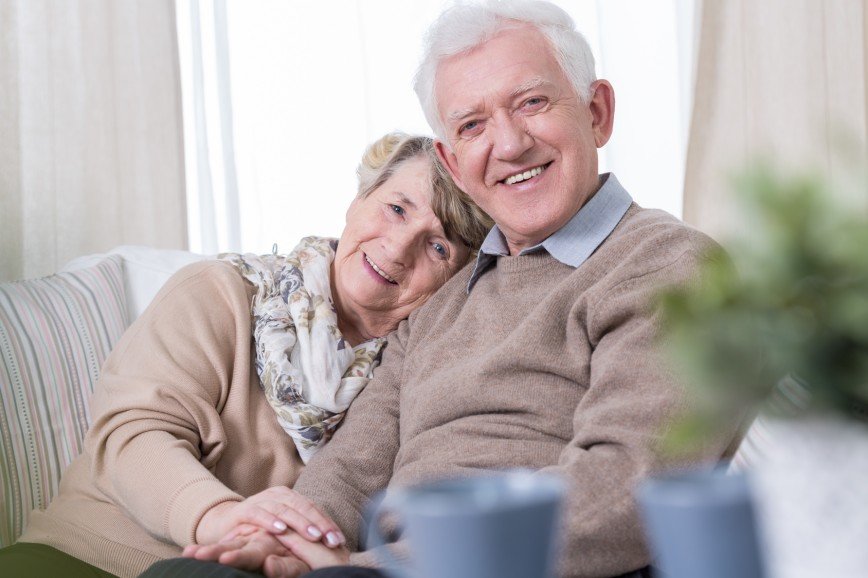 Whereas in traditional life insurance the payment is made in a lump sum when the insured person dies, annuities, on the contrary, guarantee the payment of periodic income amounts as long as the insured person is alive. In practice, annuity can be paid not only annually but also quarterly or monthly, the amount should be equal to the amount accrued for the year though.

Usually, the insurance coverage sums accumulated under mixed life insurance or survival insurance are used to pay the lump sum premium. Sometimes it is allowed to pay for annuity in installments.

Annuities can be pre-numerando (paid in advance) and post-numerando (paid late). In the first case, the payment is made on the first day of the period, for which the annuity is assigned, i.e. at the beginning of the year, quarter, month. In the second case, the payout occurs at the end of the payout period. Most often, annuities are bought upon retirement or to pay for children’s education (in favor of a third party). Mortality tables are used to determine insurance rates for annuities.

Simple life annuity is an annuity with a fixed sum of regular payments throughout the life of the policyholder.

Life annuity with redemption sum is an annuity with payments throughout the policyholder’s life and an additional payment at the time of death equal to the difference between the original premium and simple amount of payments made before the policyholder’s death, if this difference is positive (return on investment for the policy duration is not taken into account when calculating the additional payment amount).

Variable annuity is an annuity in which the amount of payments depends on the actual return on the investment portfolio. 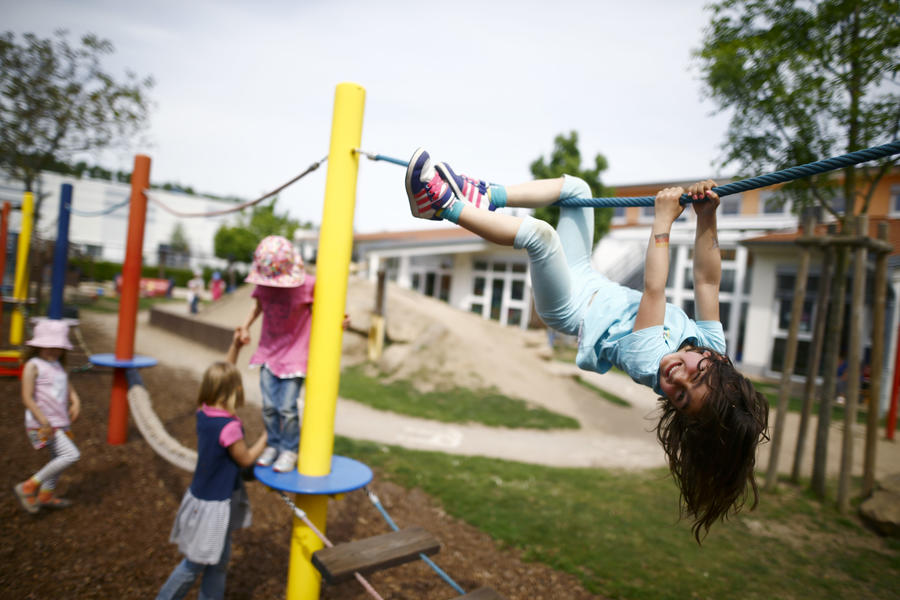 According to the Union of Insurance Companies of Estonia, 201 children were injured a... 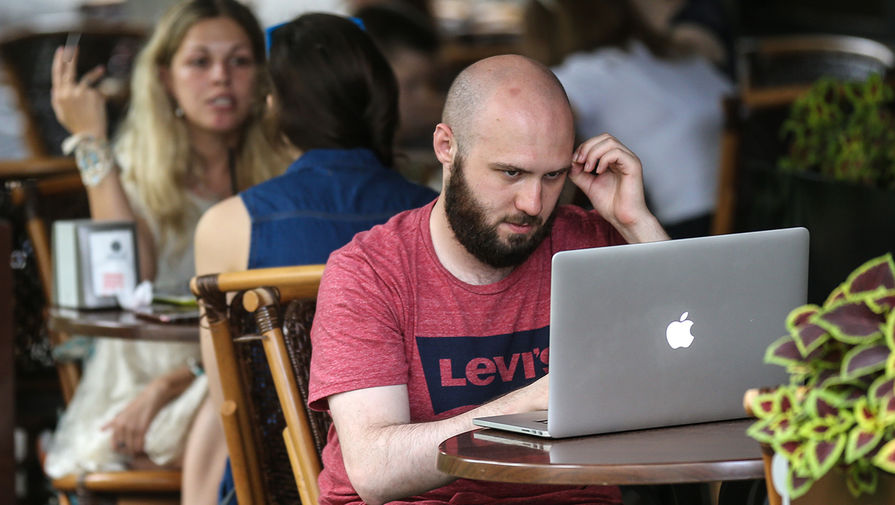 Freelance work means working outside the company staff, like private practice. You fi... 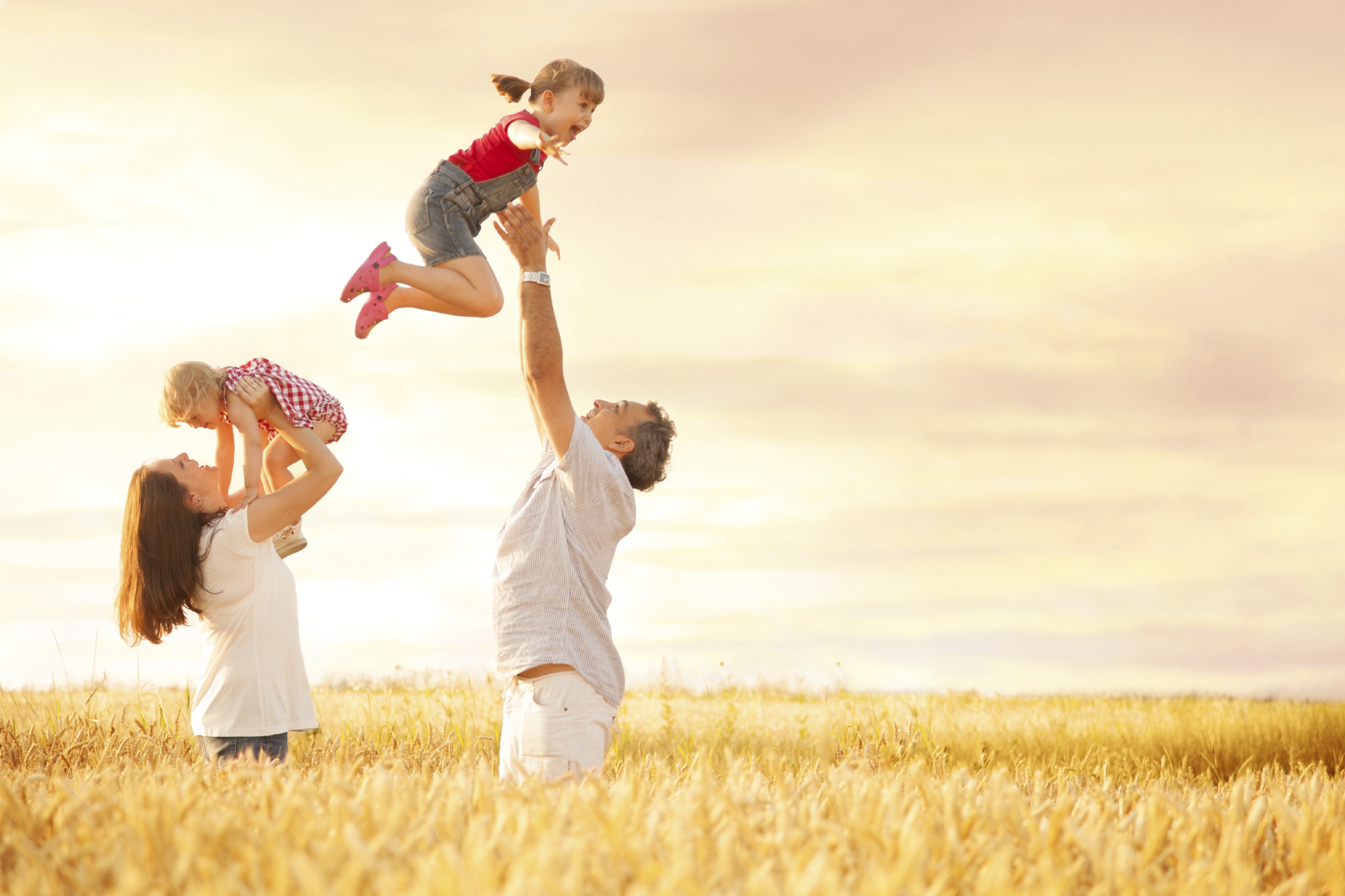 Unfortunately, in the minds of our people, life insurance is strongly associated with...