This is 57% more than a year earlier. 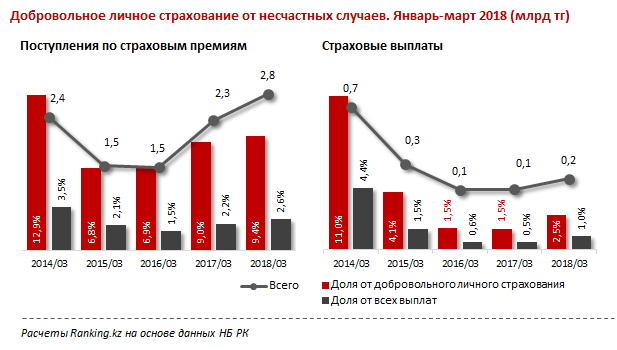 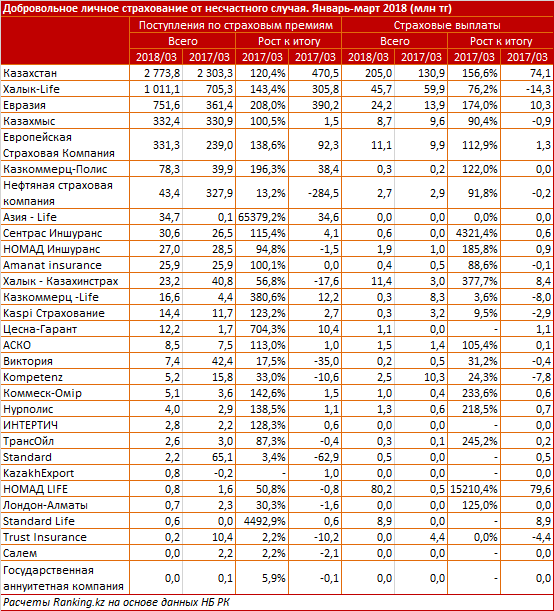 In the voluntary personal insurance sector, the accident insurance segment has been growing for the second year in a row: both premiums collected and premiums are increasing.

The volume of collected premiums as of January-March, 2018 amounted to 2.8 billion Tenge, which is 20.4% more than for the same period in 2017. Their share of the total volume of premiums in the voluntary personal insurance segment increased from 9% to 9.4%, from 2.2% to 2.6% on all insurance premium incomes in general.

Premiums on voluntary personal insurance in the first quarter of the year were collected by 29 insurance companies. In terms of revenues, Halyk-Life is leading with 1 billion Tenge, by 43.4% more than last year.

It is also noted that the number of deaths from accidents, poisoning and injuries in Kazakhstan as of January-December, 2017 was 127 thousand people, 7% less than in 2016. The share of accidents among the main causes of death for the year decreased from 10.3% to 9.7%. 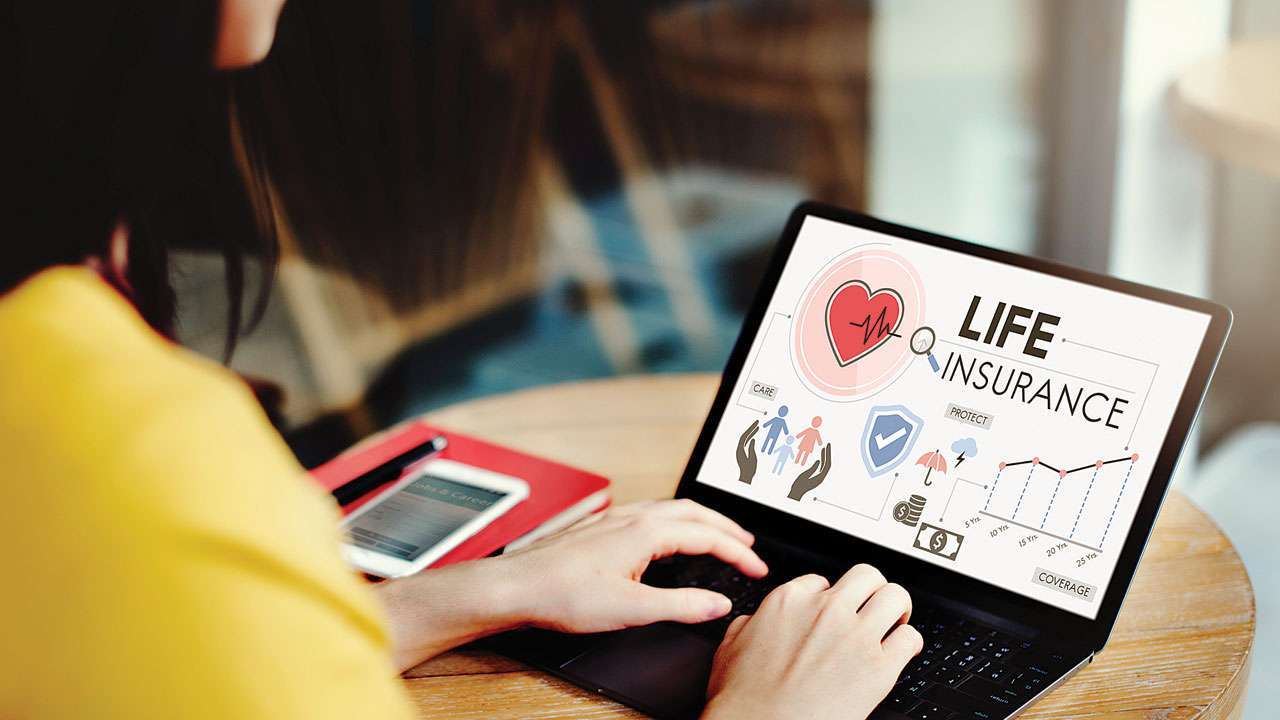 What you need to know about term life insurance

There are two types of life insurance. Endowment allows not only receive the insuranc... 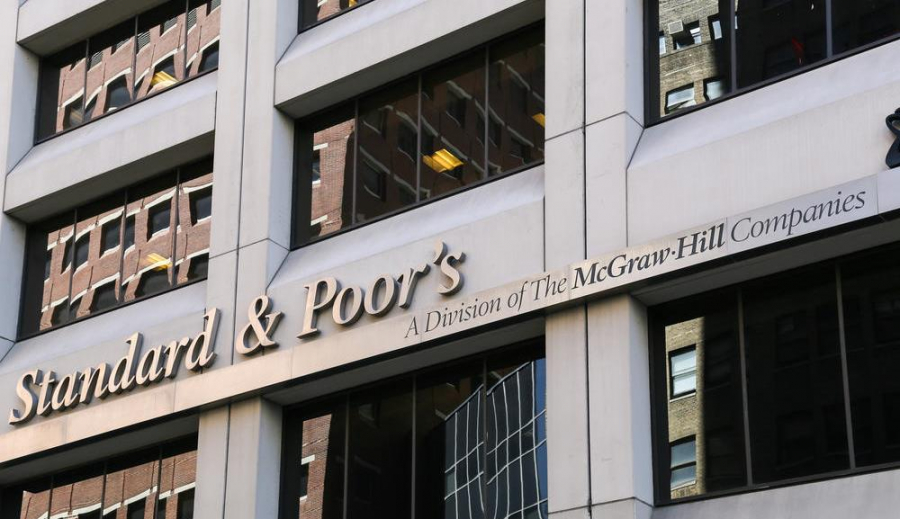 S&P Global Ratings has affirmed the long-term credit rating of the financial stabilit... 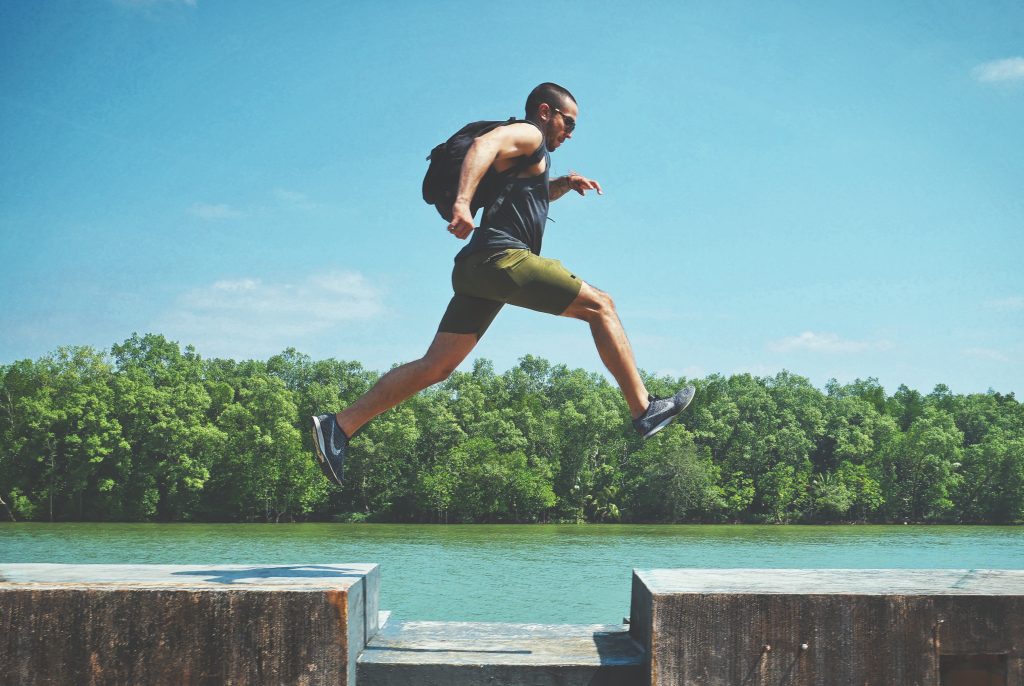 According to the latest data, in the United States the number of life insurance polic...