The level of a future pensioner’s well-being depends on age, the volume and way he will save for his old age. The experience of people from developed European countries suggests that one needs to start saving money for pension from a young age, so the deductions do not seem burdensome, and the payment amounts are worthy. They are concerned about this problem at the state level in Sweden, writes kompravda.eu. 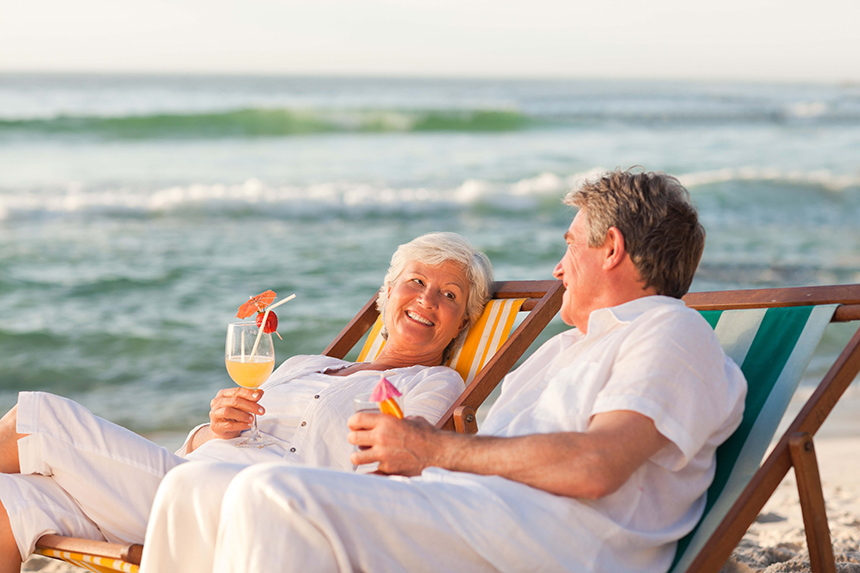 The Swedes begin their labor activity after 30 years of age. As a result, the inhabitants of the Scandinavian country lose years of service, necessary for a future pension.

Life expectancy in Sweden is growing. This means that more people will need to live on retirement. To do this, all residents of the Scandinavian country must work longer to receive a sufficiently large pension. Young people also need to start working earlier, because every working year is important for a pension. And the early beginning of working life is even more important than its later termination.

However, Swedish students graduate at the age of 30, much later than students from other OECD countries (OECD, the Organization for Economic Cooperation and Development). As a result, Swedes go to the labor market much later and lose years of service necessary for a future pension.

The Pension Office’s (Pensionsmyndigheten) calculations are made on the basis that the working life of the Swedes begins at the age of 23. However, the latest report by the Skandia insurance company shows that graduation age has grown in the Scandinavian country. Therefore, there will not be enough pensions for all the inhabitants of the kingdom.

For example, an engineering student who plans to retire at the age of 65 must save 5,500 kroons (about 514 euros) a month in order to reach the desired level of retirement.

In order for young people to start working earlier, it is proposed to introduce a "summer term", that is, summer study, in order to speed up the graduation from universities.

Another proposed measure is to introduce economics and budget planning in schools. Young people need to know what factors affect their future salary in order to make the right choice after school, reports swedishnews.se with reference to the Aftonbladet edition.

In order not to end up with nothing when you are old, it is necessary to start forming guaranteed savings from youth so you can receive an additional life pension afterwards. Such programs, widespread in the West, are now offered by life insurance companies in Kazakhstan.

Today, when it is more than a decade before retirement, it seems to us that it costs quite a bit to deduct for it, and 10% will be enough. But what interesting is when people of advanced age in the UK were asked what they would correct in the past, the first thing they answered was "they would save more money for their old age". LICs showed the maximum increase in premiums in April 2021

Along with annuity insurance, life insurance was growing steadily.... 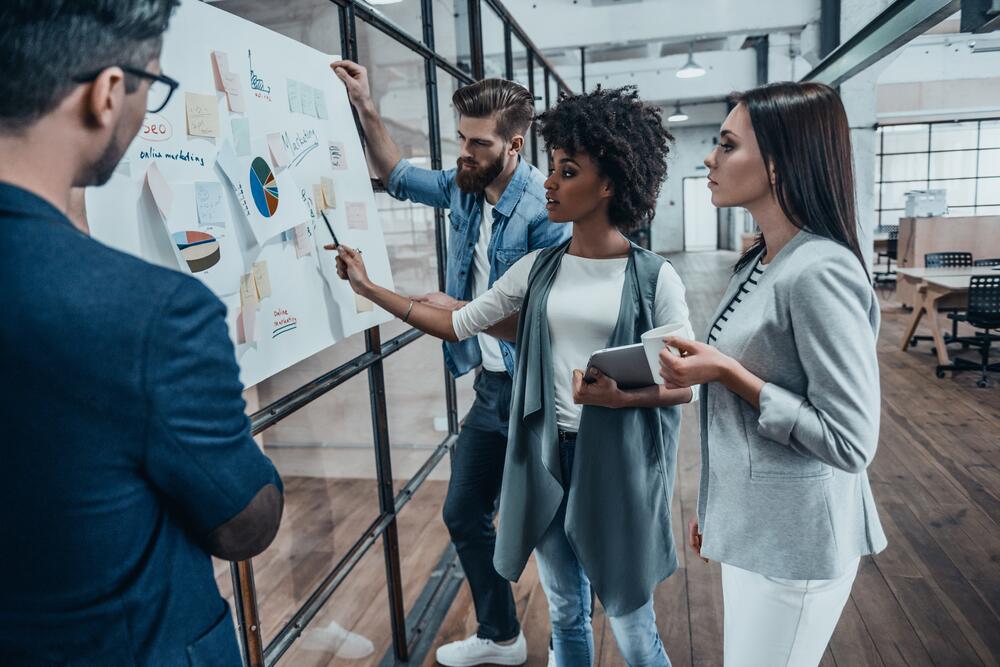 It becomes more difficult to save and increase money every year. People often fall vi... 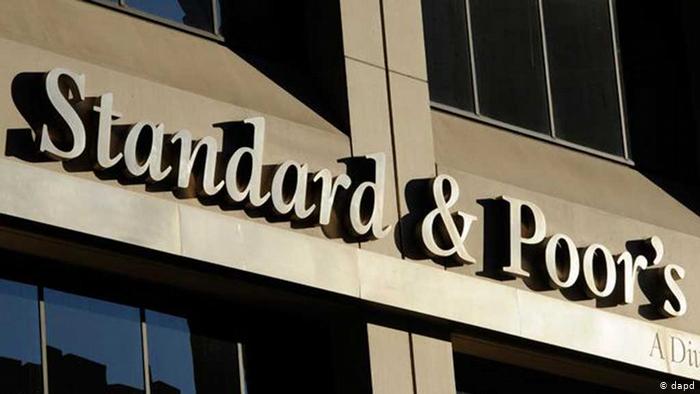 The insurance companies of the CIS countries have been operating in unprecedented con...