We should put more thoughts on our retirement

Representatives of underground economy of the south expressed their attitude to pension deductions, reports enpi.kz. 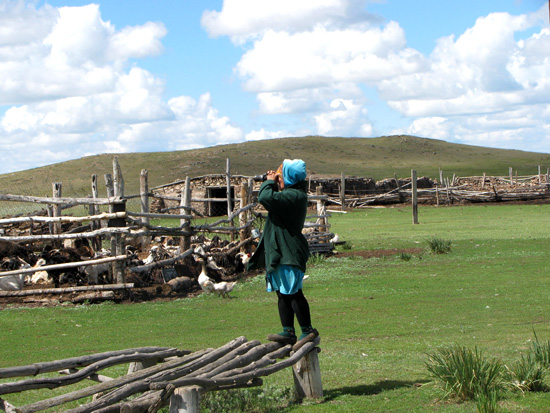 The Center for Applied Economics Research with the support of the Soros Kazakhstan Foundation has prepared a study that reveals the social portrait of the self-employed population in the southern regions of Kazakhstan. The research and surveys were conducted from November 15 to November 30, 2017 in 4 regions: Almaty, Zhambyl, Kyzylorda, South Kazakhstan. The reach of the target audience in 4 regions was 2803 people.

The results of the study are of interest to us because one of the problems of Kazakhstan's funded pension system is that a bit more than the half of over 10 million officially opened individual pension accounts are active (more than 3 replenishments). That means that the half of active and able-bodied citizens of Kazakhstan is not covered by the funded pension system and does not make monthly savings for future retirement. It is about the self-employed part of population.

In general, 28.2% of self-employed people do not make pension contributions, but most of them are concerned about this. The main reason that people do not pay pension deductions or do it irregularly is a low income (61%). Every tenth notes not to have time for it. 8.6% of respondents do not trust the Kazakhstani pension system. 4.6% do not want to show their income.

A group of self-employed people who do not make pension contributions at the moment or do them irregularly are quite light-minded about the question of securing retirement.

Only every fifth is already saving, the rest are hoping for various sources or future savings. Self-employed people in production sector (27%) most often save, 32% of them are people with higher education, and 32% have work experience from 11 to 15 years.

The official statistics as of 2016 show that 64% of the total self-employed population lived in rural areas, and 36% in cities. The majority of self-employed population was engaged in the production of goods for own use, using primitive tools, which led to a general decline in the professional level of rural workers. Therefore, the most difficult legacy of Kazakhstani society transformation, which has deeply affected our economy, is the personnel crisis caused by decline of its professional level.

Full version of the article by link: https://enpi.kz/novosti/samozanyatyie-yuzhane-platit-ne-protiv-no-ne-iz-chego- 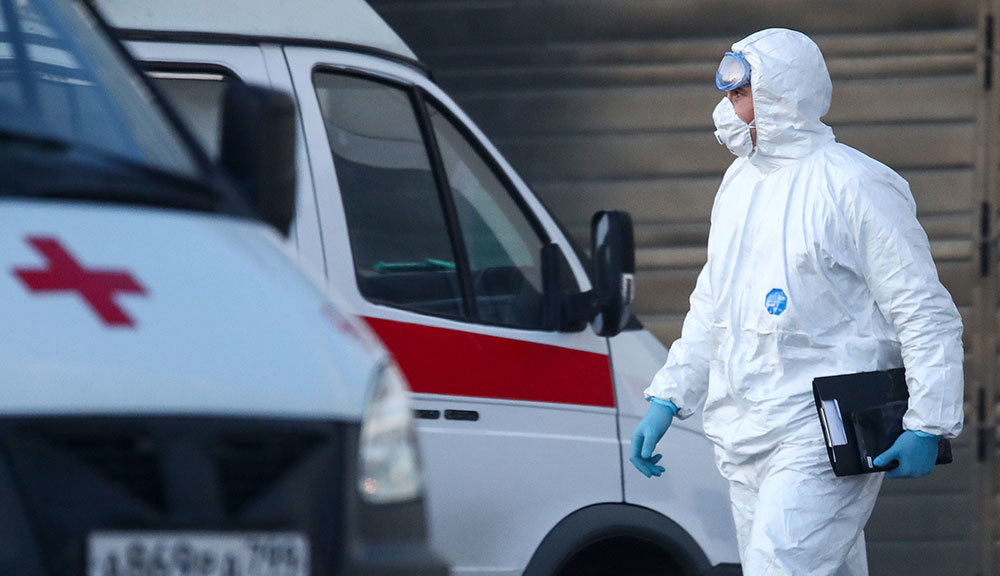 Due to coronavirus, demand for life insurance has increased in Russia

The coronavirus pandemic has led to a significant increase in demand for life and hea... 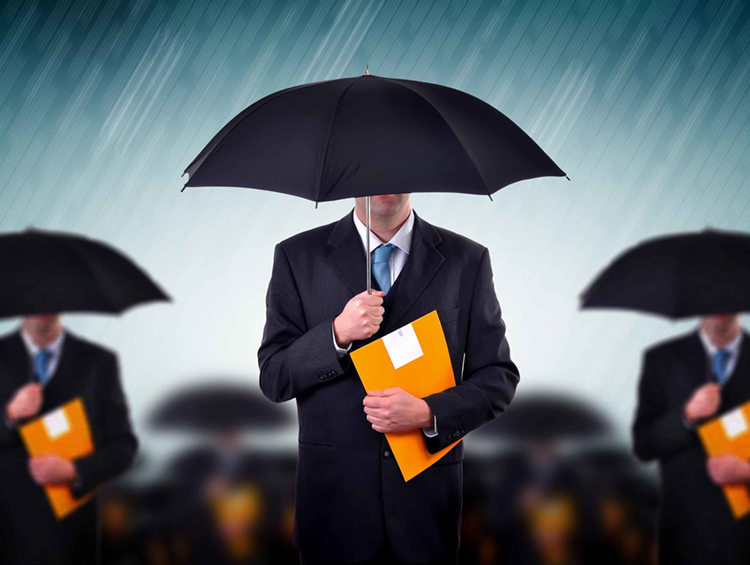 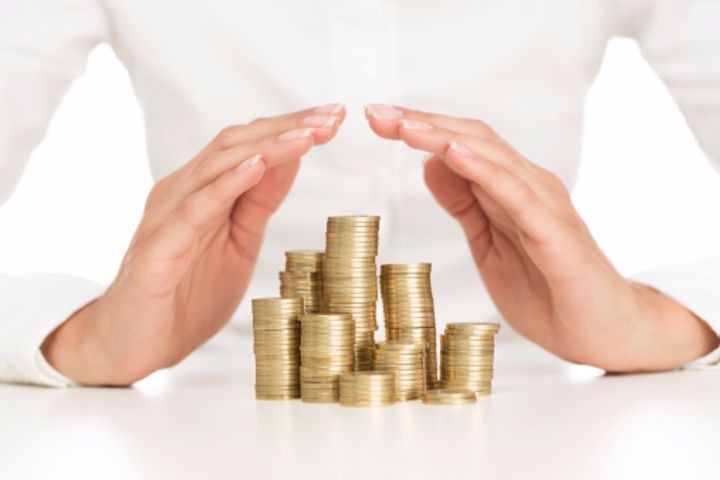 Life insurance policies vs. deposits: what to choose

Endowment has a great advantage over a bank deposit in creating the sum insured for w...