How to treat illnesses of growth of investment life insurance 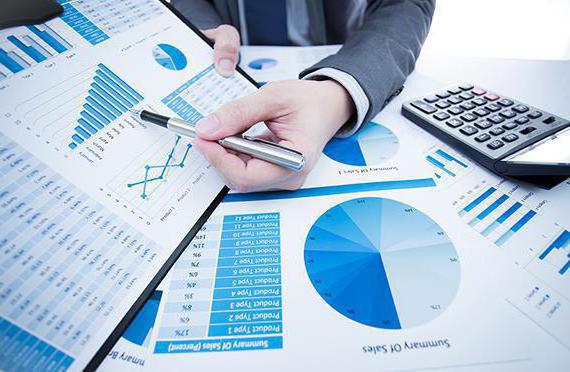 The Bank of Russia published the results of the insurance market as of last year, reports fingazeta.ru. It is clear that life insurance played a major role in the industry growth. For 12 months, it added 53.7%, and as a result, this segment accounted for more than a quarter of the entire insurance market, although its share was less than 20% in 2016. According to the estimates of the All-Russian Insurance Association (ARIA), the highest growth dynamics was demonstrated by investment life insurance, fees for which amounted to 210 billion rubles by the end of the year.

The main channel of life insurance policies’ distribution is banks, which in 2017 accounted for about 88% of sales. This is an excellent income for them - no risk whatsoever and a high remuneration. According to market participants, the banking commission is 6-11%. This explains the fact that many banks offer customers to open deposits with the simultaneous purchase of investment life insurance policies. And the rates for such deposits are much higher than in the standard ones, by 1.5-2 percentage points.

But this happens when the bank sells such policies overtly. However, the market has repeatedly recorded cases when the client of the bank bought the investment life insurance policy being sure that he put the money on the deposit. As a result, the Central Bank paid special attention to this market. And recently it gathered the meeting with the Association of Banks of Russia, the All-Russian Union of Insurers (ARIA) and the National Association of Stock Market Participants. "It is planned to create a working group to study all aspects," the Central Bank of Russia reported.

The possibility to oblige the banks selling investment life insurance policies to enter the ARIA is considered, after which they are to comply with the rules of this self-regulatory organization. First Deputy Chairman of the Central Bank of Russia Sergey Shvetsov told journalists that intermediaries as well as insurance companies are to disclose all information about the product, when selling the policies.

This gives market participants a reason to assume that the outlaw in this market is coming to an end, and the interest of banks in this product will be weakened with that. "The moment when the business model of insurers breaks down and the marginality of life insurance products becomes not very interesting for bank distribution is close, and they will begin to remove these products from the shelves," said Maxim Danilov, the vice-president ARIA.

Besides, it is not the first year when the banking market is moving towards nationalization; state-owned banks are strengthening their positions in all segments. And the logic of their actions is not always directly dictated by the current conjuncture. "Banks were very actively selling investment life insurance because they were less motivated in selling their own investment and deposit products, but they will not necessarily remain in the same system of motivation and not want to reorient to more active sale of deposits, - says the managing director of the National Rating Agency (NRA) Pavel Samiyev.

In other words, three-quarters of investment life insurance clients of the largest insurer refused this product. The Bank of Russia is concerned with this fact. "We will ask clarifying questions; perhaps hold a focus group, because it is important for us to know the reason of customer’s refusal. Did they expect big incomes? After all, among those who refused, there were people who simply left the insurance market. We will analyze that", said Igor Zhuk, the head of the insurance market department in the Bank of Russia up to start of March. However, the sale of policies to new customers is growing, and this causes additional concern of the Central Bank, because even now the account in this segment approaches hundreds billion rubles. The potential of the market is huge.

That scenario is exactly what Natalia Smirnova, the CEO of the “Personal Counselor” fears. "Five-year policies fell on the years of crisis. The profitability was substantially lower than originally promised to customers five years ago. The deposits of 18-20% rates appeared in 2014, so the customers comparing these tools, believed that if they had not invested in life insurance investment, they could have made much more money on deposits for the same five years".

The appearance of a new type of deceived depositors is not part of the Central Bank's plans. It has already let the ARIA to know that the immediate adoption of standards in Investment life insurance market is expected. "We would very much like that this trend with the increase in fees would be supported by quality standards. This task is given to the professionals and will be supervised by the Bank of Russia. We would like the life insurance consumers to clearly understand what they are offered on what terms of contract conclusion and renewal", was explained in the insurance supervision department of the Central Bank.

According to Maxim Chernin, the head of Life Insurance Committee of ARIA, the transparency of the product will be the priority. It is planned to oblige insurers to monitor the sales channels so the intermediaries provide full information to customers. ARIA promises to adopt the standards by the summer.

- We are witnessing a tremendous growth of the Russian market of investment life insurance (ILI). The banks actively sell ILI policies as an alternative to deposits, whose rates are declining, and the market itself is considered the fastest growing financial sector. However, it is the outstripping growth of this segment of the insurance market that can cross out all the achievements of recent years.

Banks receive a substantial reward for the sale of life insurance policies and, logically, seek to sell it as actively as possible. This often leads to the situation of mis-selling and, as a consequence, results in a negative reaction from the client: "I was promised a guaranteed yield exceeding the deposit rates, and after 3-5 years I did not receive it, because the market collapsed. My money just lied there. "

As a rule, low-quality sales are connected with the fact that when leaving the bank, many customers are in a happy, but most importantly, completely vain belief that they have acquired approximately the same thing as a five-year deposit with a guaranteed rate. In reality, there is a risk that after the expiration of the policy they will receive a profit much less than they expected. It can be zero or slightly bypass the inflation rate, but will never exceed the interest on bank deposits.

In the period from 2015 to 2017, thanks to banks, the availability of investment life insurance in Russia has grown very much. The minimum checks of the ILI programs decreased from 300 thousand to 50-100 thousand rubles, and this allowed the banks to cover a mass, but little-informed about investment products audience. All this could not but affect the reputation of this market and the quality of client portfolios of insurance companies. Not surprisingly, the Bank of Russia in the current realities began to prepare for the influx of customer complaints disappointed with the results of investment life insurance, and is actively discussing the possibilities for more stringent regulation of this segment.

One of the important factors affecting the industry development can be the disclosure of level of commissions between insurance companies and banks, which contributes to a better understanding of the product by the client. This approach already exists in Europe and has proved its effectiveness in practice. In particular, there is a MiFid2 directive in the European market, the main objective of which is to develop market efficiency and protect investors' rights in accordance with EU legislation.

According to this directive, institutions presenting services to their clients must provide complete information on trading conditions. So the bank, the partner, and the client see the commission. After all, any high commission for a bank is a decrease in the client's potential. And this is not always a 100% guarantee of the return of capital, because the funds can be placed in instruments with guaranteed yield, which do not have good quality ratings. And there are already such cases on the market. 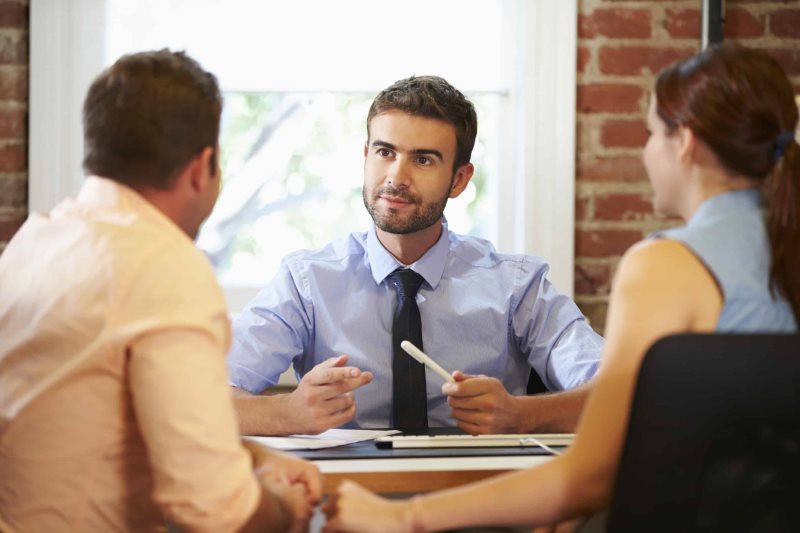 What is in store for the life insurance market in 2022?

The life insurance industry has been leading in the insurance sector for the second y... 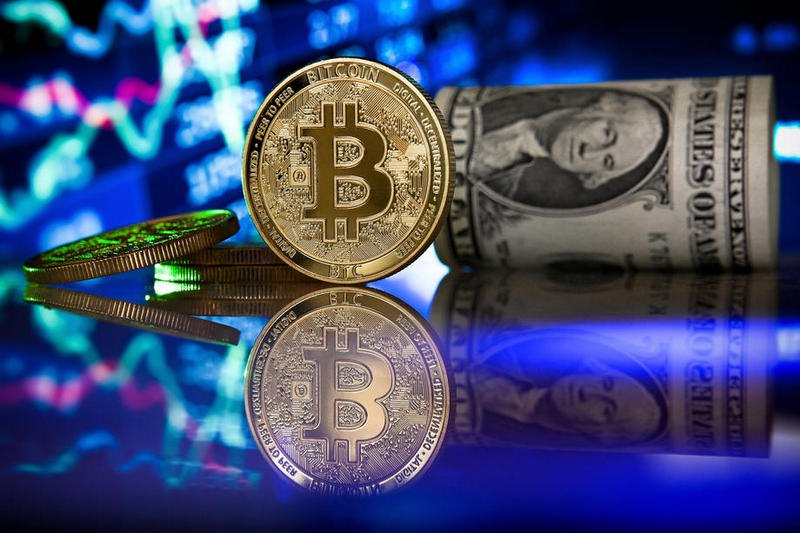 According to the Goldman Sachs global survey, 328 CFOs and chief investment officers ... Digitalization will reduce the insurance cost, according to the Central Bank of Russia

The insurance companies will turn into IT structures within ten years, which will lea...