The interest on deposits fell to historic lows in Russia

The average maximum rate on deposits of the largest banks in the first ten days of the present year showed an absolute minimum for the entire history, 5.93% per annum, Kommersant reports. 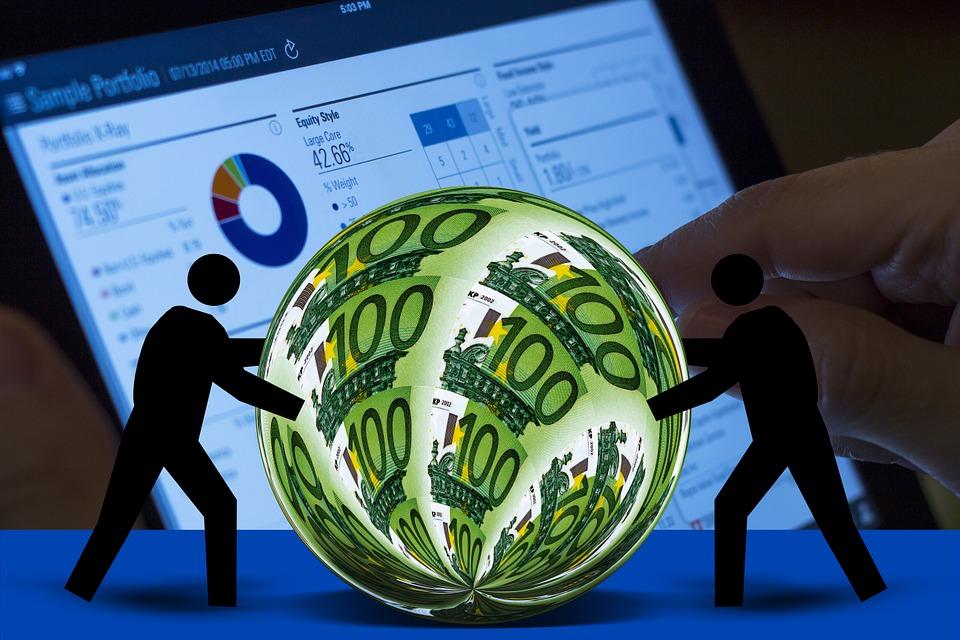 According to the results of monitoring the maximum interest rates on deposits of major banks on attracting deposits of individuals, published by the Central Bank, in the first decade of January, the rate for the first time in history was below 6% (5.93% per annum). According to experts, the rates will continue to decline this year, although less intensively than a year earlier. “Deposit rates are in tandem with a key rate, and overall for 2019 they have decreased by about 1.5–1.7 percentage points, while the key rate have fallen by 1.5 percentage points,” Anton Lopatin, the director of analytical financial organization group Fitch Ratings, point out. “We assess the potential decline at 1–1.25 percentage points this year,” said Olga Ulyanova, the senior loan expert at Moody’s.

According to a Reuters poll, the Central Bank can bring the key rate to 6% in the first quarter, which is 0.25 percentage points (pp) lower than the current value.

However, Sergey Voronenko, the Director of the Financial Institutions Department at S&P Global Ratings, notes that the rate cut has a certain limit. “The individuals’ finances are a very important source of funding for the banking sector, which makes up about 35% of the total liabilities of banks,” he explained. However, as Olga Ulyanova notes, banks are not ready to attract this resource at high rates. Under these conditions, it is logical to assume that as interest rates reduce, citizens' interest in deposits in banks will decrease. In 2019, the average maximum interest rate lost 1.6 pp. According to Sergey Voronenko, in 2019 the funds of individuals in banks grew by about 4%, which was almost two times less than the growth in 2018, but approximately four times less to the growth of individual loan portfolios. “Most likely, in 2020, the growth of individuals’ funds will be remaining at the same level of 3-4%,” he says. And Olga Ulyanova believes that stagnation of deposits at the current level is possible.

Banks confirm their interest in citizens' funds. “Low loan interest rates give rise to increased customer demand, which, in turn, means that banks need to raise additional funds to satisfy it,” says Alexander Borodkin, head of the savings and investment business department of Otkritiye FC Bank. However, the bankers note that customers are increasingly paying attention to more profitable alternative assets. “An increasing number of customers are ready to diversify their investments between deposits and investment products,” said Sergey Milovsky, the Deputy Head of VTB Retail Products Department. “We are witnessing a growing trend in customer interest in investment financial instruments,” said Natalya Voloshina, director of checking and saving products department at PSB. According to her, clients are interested in instruments with high profitability: shares of investment funds, individual investment accounts, or investment life insurance.

According to the results of 2019, the number of unique customers on the Moscow Exchange amounted to 3.8 million people, almost twice as many as a year ago. Given the average account of 400 thousand rubles (according to the Central Bank), the amount on such accounts exceeds 1.5 trillion rubles. According to Investfunds, the assets of retail mutual funds amounted to 0.47 trillion rubles as of the year end. Thus, the investments of retail investors in the stock market only reached 2 trillion rubles. And the main distributors of these products are credit organizations. However, this makes up only 7% of bank deposits. “In fact, a serious and powerful investment alternative to bank deposits has not yet been created in Russia, but this does not mean that the picture will not change in three to five years,” says Olga Ulyanova. In her opinion, if the macroeconomic and geopolitical situation is stable, "we will see exponential growth in the private investment market." 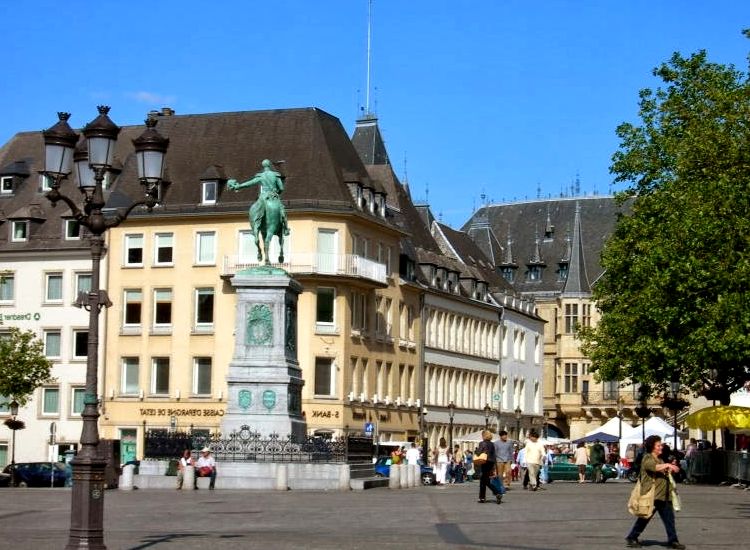 A life insurance policy in Luxembourg can become a loan guarantee 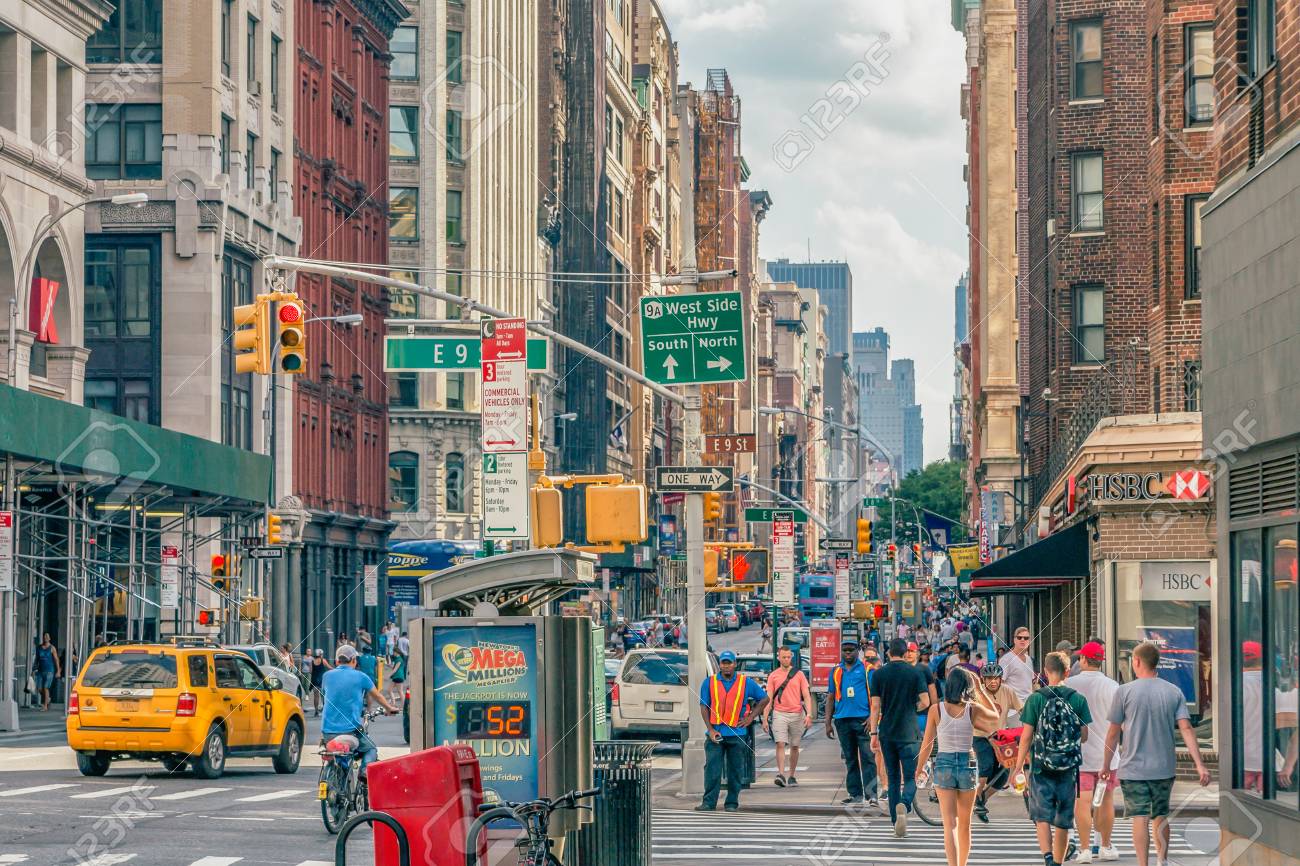 The US life insurance industry is experiencing the effects of a decade of low growth.... 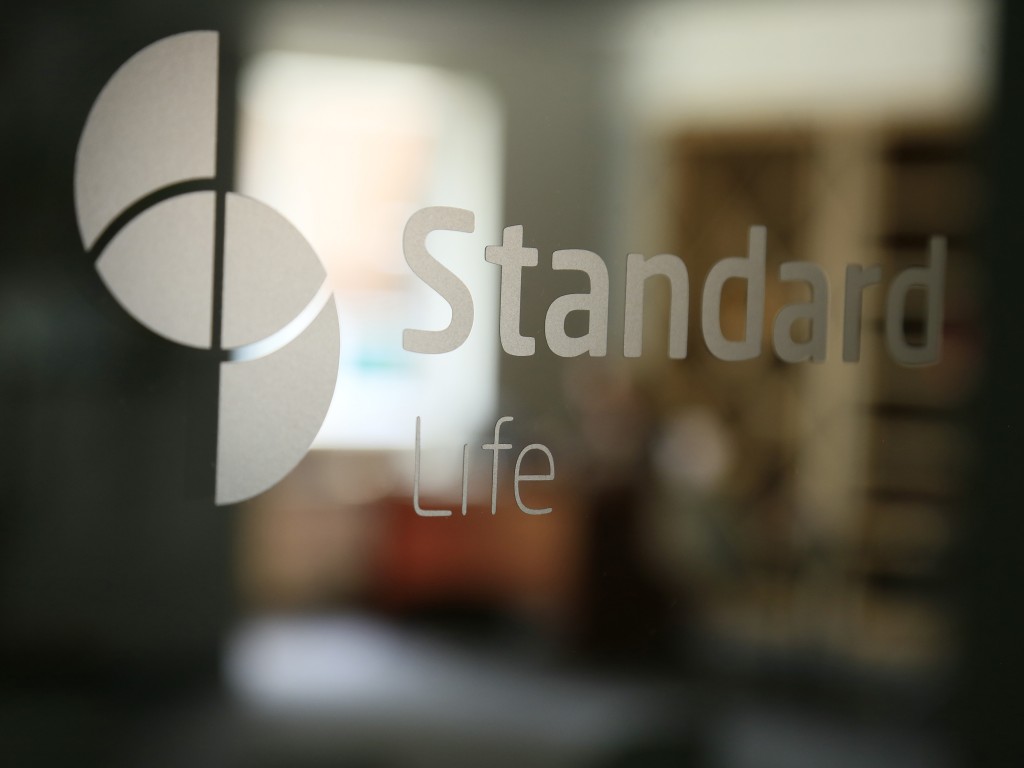