The Japanese insurance company Sompo Japan Nippon Kowa Himawari Life Insurance introduced all-day prohibition for smoking in all of its offices across the country. 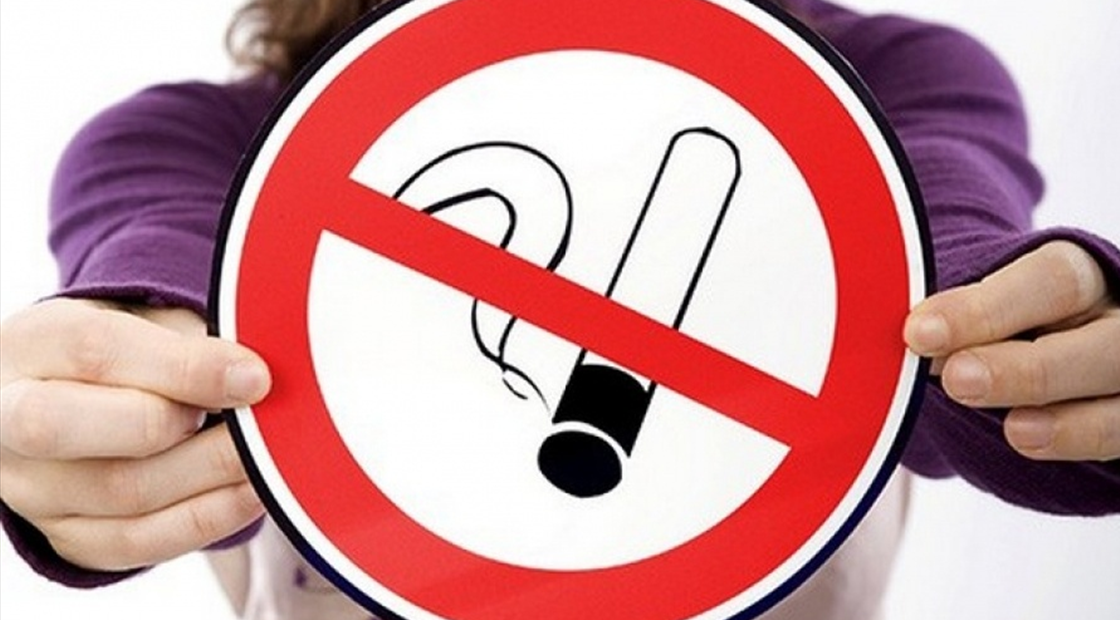 As the Ukrstrahovanie Internet resource has found out, this measure is aimed at improving the employees’ health by reducing the impact of tobacco smoke, which has been proven to create a number of risks, including lung cancer, for their health.

The insurer also began to subsidize the employees who voluntarily participate in health programs. One of the company’s executives Masayuki Seto has smoked for 30 years. But now he also makes efforts to stop smoking.

"I am no longer shunned by nonsmokers as I have rid myself of the odor of cigarette smoke," Seto said to Yomiuri Shimbun.

Other Japanese companies also make steps to reduce smoking among their employees. The Lawson supermarket chain banned smoking during working hours in its headquarters and all regional offices. According to estimates, about 33% of the company’s employees were smokers in 2016. By 2018, the company has been trying to reduce this figure by 10 percent. 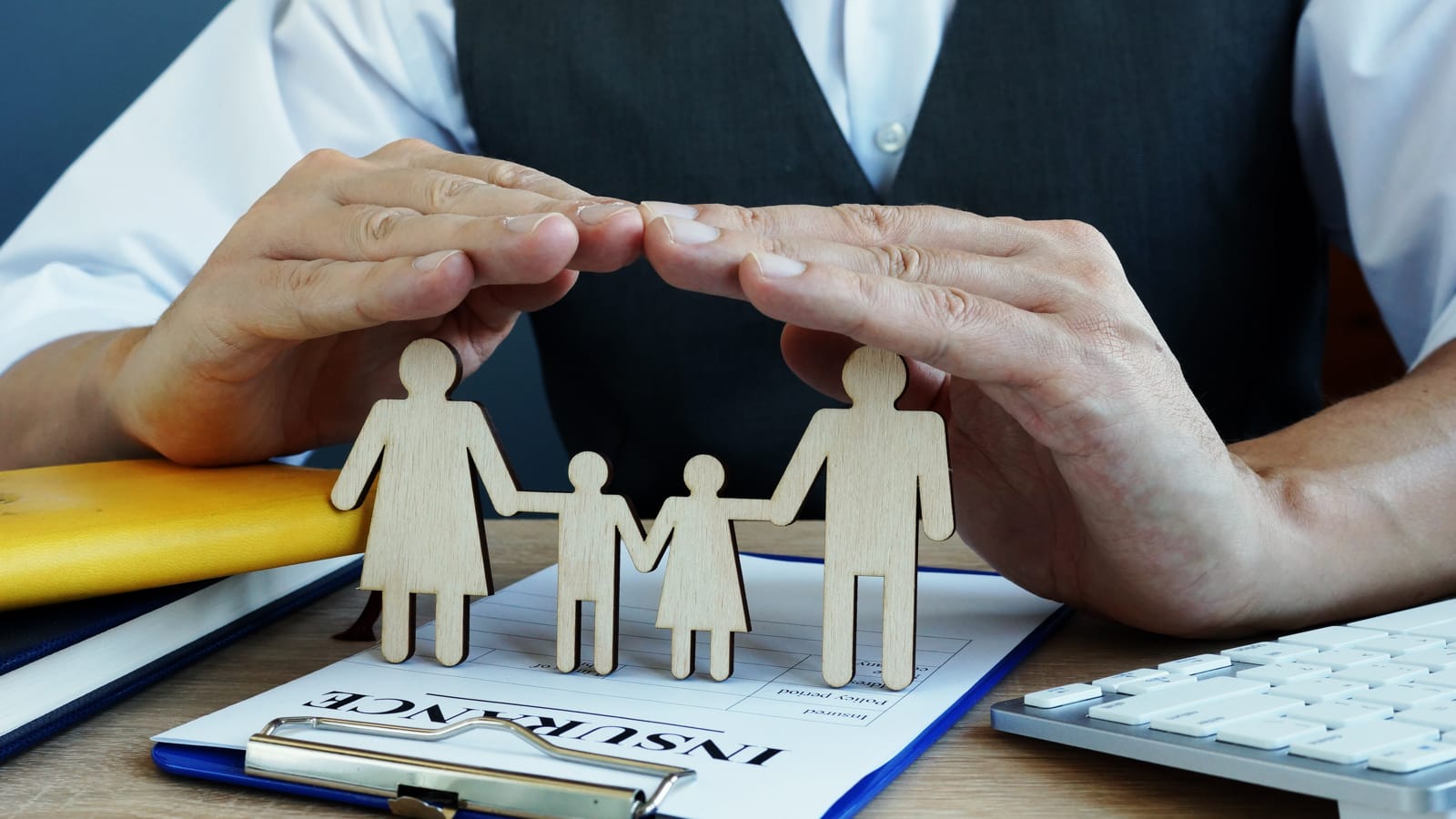 How does life insurance work?

According to a survey presented by Unum, about 40% of US adults do not have a life in... 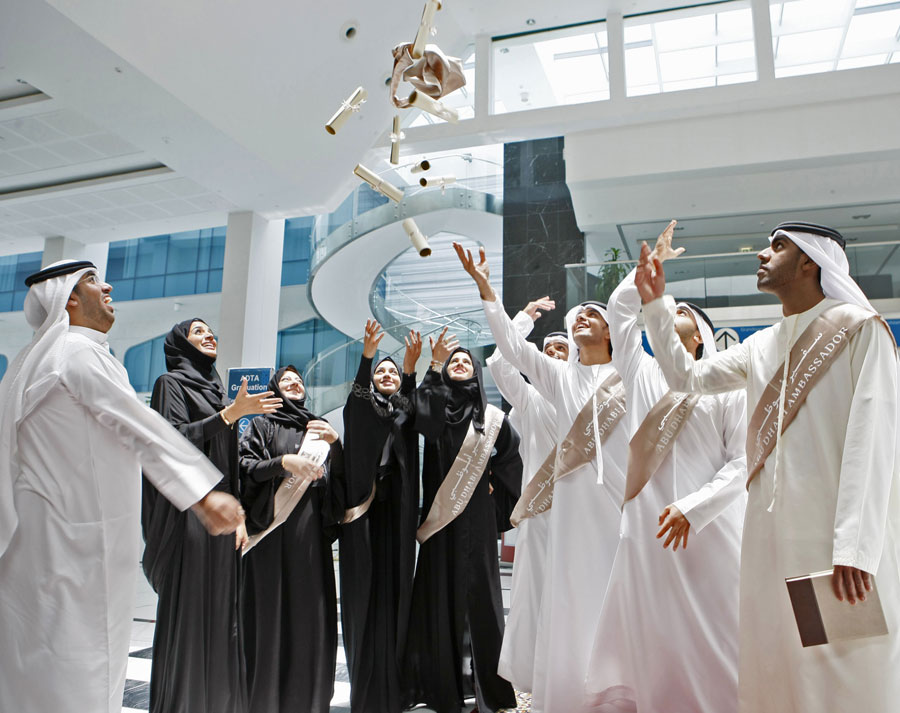 Higher education tuition fees are a major concern for 70% of UAE households. Such dat... The basic standards have become the result of almost a one-year coordinated work of t...