The senior population number is growing in the world

20 out of 36 countries, members of the Organization for Economic Co-operation and Development (OECD), have already implemented retirement age reforms, Kommersant reports. Earlier the average age of retirement in the OECD was 63.8 years, by 2060, according to made decisions, it will increase to 65.9 years. 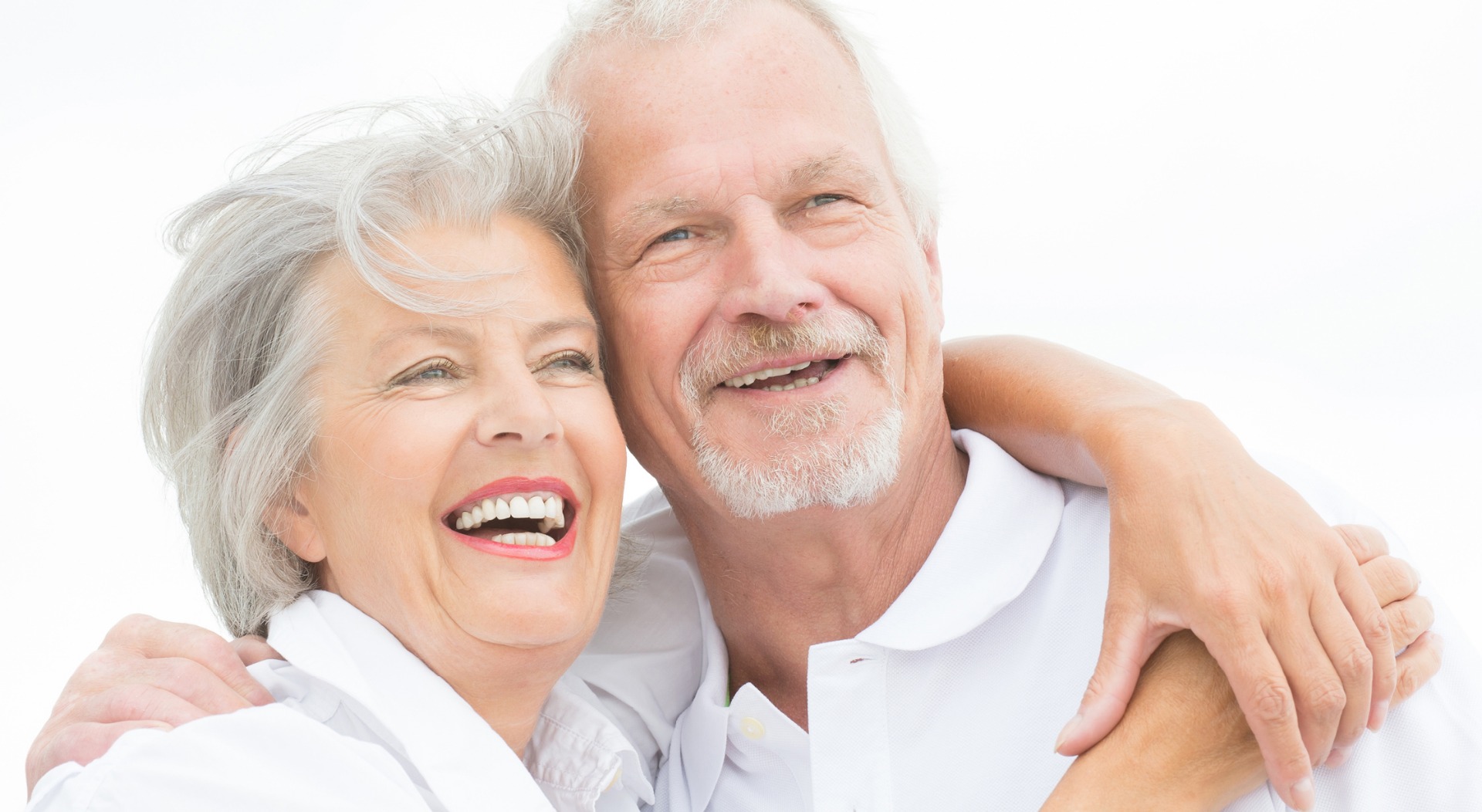 The need for reform is caused by an increase in the ratio of elderly people to working citizens. Over the past 40 years, the number of people over 65 years old has increased from 20 to 31 out of 100. By 2060, this figure will rise to 58.

The OECD notes that the added years of employment make up only half of the increase in life expectancy after 65 years, therefore, governments will have to keep reforming their pension plans further. The generation entering the labor market now will spend 33.6% of their adult lives in retirement, while current pensioners will spend 32%. The salary replacement rate will be reduced in most OECD countries. It is 59% on average now ranging from 30% in Lithuania, Mexico and the UK to 90% or more in Austria, Italy, Luxembourg, Portugal and Turkey. For those who are now starting a career and making contributions to voluntary pension insurance systems, the replacement rate will increase by 26%, for current workers (deductions from 45 years) it will grow by 10% only.

In OECD countries people over 65 years old have income of 87% of the average for the population, the lowest ratio is in Estonia and South Korea (70%), the highest is in France and Israel (more than 100%). The poverty rate among the elderly now slightly exceeds this indicator for the entire population (13.5% versus 11.8%); its minimum indicators were recorded in Denmark, France and Iceland (4% each), the maximum - in Australia, Estonia, Latvia and the USA (about 20%).

Let us note that the increase in retirement age in the Russian Federation agrees with trends in OECD countries, although the replacement rate for Russian pensioners is noticeably lower, about 33%. The poverty rate in this group differs as little from the national level as in the OECD, according to RANEPA estimates, 7% of pensioners are poor in Russia. How robots help monitoring employees working out of the office Affluent Kazakhstanis are paying more and more attention to insurance products which,... 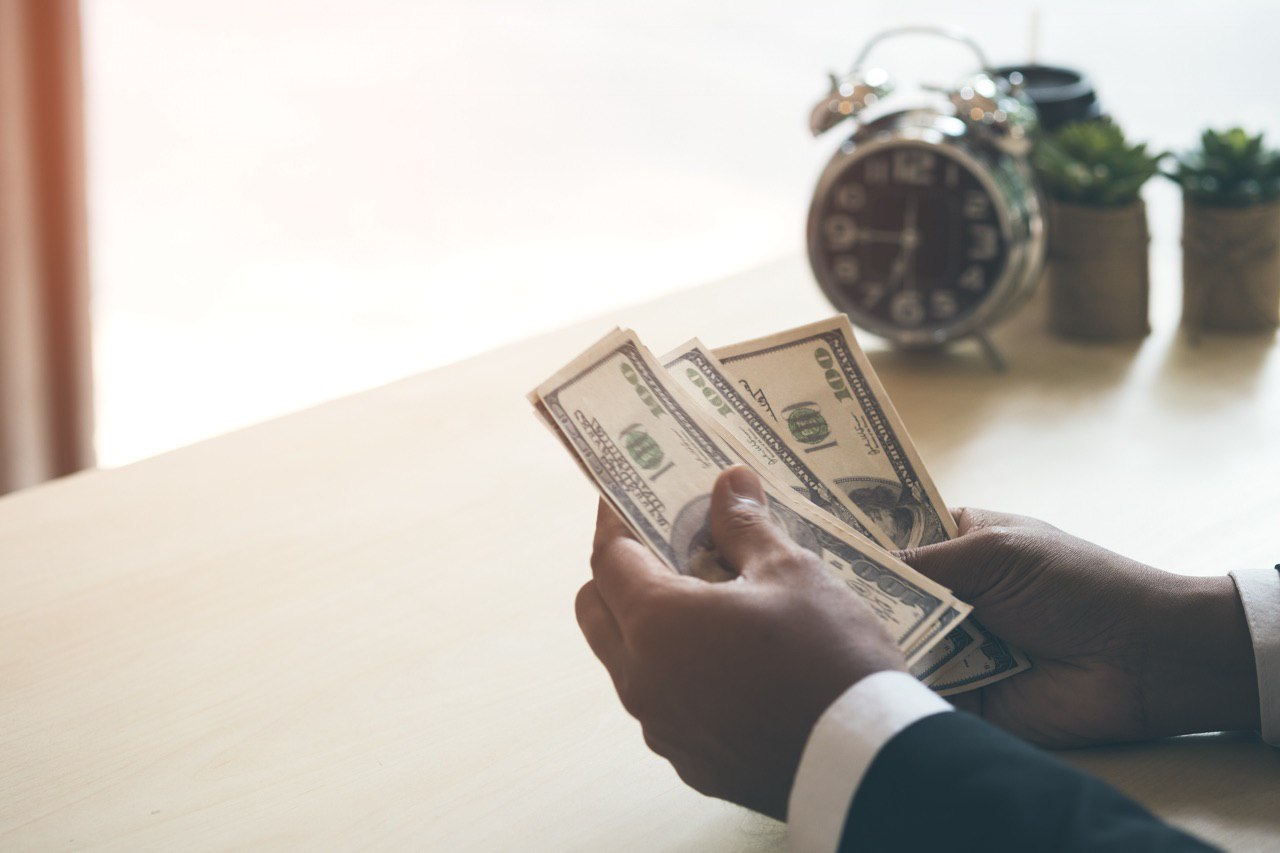 Unit linked has been operating in Western markets for several years. Based on it, a p...