And this is for the reason: cancer remains the second leading mortality cause in Russia. Only last year more than 300 thousand people died from this disease, rg.ru reports. 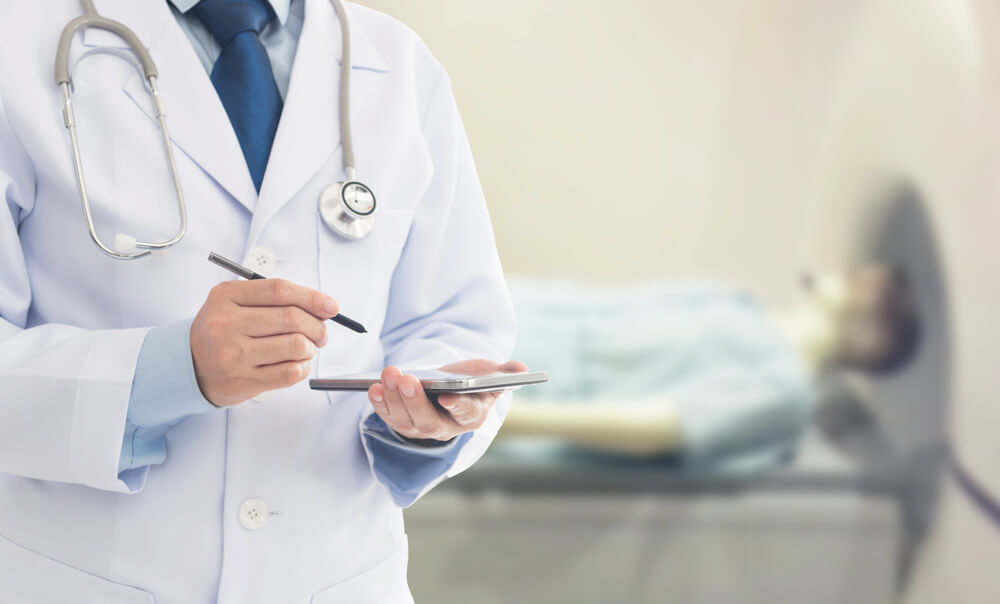 It is no coincidence that one of the components of the National Healthcare Project is the Federal Oncology Program (RF), the goal of which is to ensure that 63% of the primary diagnoses are made at early stage of disease.

In general, as the newspaper writes, the availability of oncological care in many regions leaves much to be desired. People with newly diagnosed cancer often have to wait for a long time for instrumental examinations on modern equipment. Many highly effective medicines are absent in hospitals, and patients cannot buy them at their own expense because of their prohibitively high cost.

Meanwhile, the scientists believe as the average life expectancy of the population increases the cancer will be more frequent. According to the well-known biochemist, a member of the Academy of Science, Eugeny Sverdlov, the greatest success can be achieved by reorienting research into prevention and early detection.

And this choice largely depends on the person himself. And this is not only a healthy lifestyle... Regular checkups of your health are also important. These are examinations that include the use of modern diagnostic equipment, which have long become the norm in the West. Insurance companies offer their services in case of cancer. An insurance event occurs when doctors detect cancer in the insured person during the contract period. Some companies pay the insured amount immediately in these cases, others organize and pay for medical care within the agreed contract amount.

Some of the contracts include the possibility of regular checkups, which significantly increase the chances of detecting cancer at early stage. As a result, the effectiveness of treatment grows. According to WHO, the most favorable prognosis is for patients who have been diagnosed with cancer in the first stage. The chances of success treatment in the second stage are also high, which is why early diagnosis is so important.

Other companies include in the contract such a service as “second opinion” - consultation of another authoritative specialist in order to avoid mistakes in diagnosis and clarify treatment tactics. The patient does not have to go anywhere else himself if he wants to verify the correctness of the diagnosis, and this also reduces the waiting time for treatment.

In case of oncological disease, insurers fully or partially incur the costs of therapy. Thus, they fulfill an important social function and, in fact, help the state compulsory health insurance system. They also often provide a patient with a medical support, help get assistance in the best oncological clinics without losing time for their search.

It is often suggested that together with oncological insurance one should also issue insurance against the risks of other serious diseases that require complicated, long-term and expensive treatment. These include, for example, stroke, heart attack, the need for organ transplants, paralysis, and many other ailments. Having insurance against them, a person receives a good security and assistance in difficult life situations.

- In 2018, more than 18 million new cases of oncological diseases were detected in the world. Of these, Russia accounted for 543,000 cases, while, for example, in North America and Western Europe, these figures exceeded 2.3 million and 1.3 million people, respectively. Though, it would seem that Russian statistics is not the most frightening, the mortality data, unfortunately, suggests otherwise. According to GLOBOCAN 2018, IARC (International Agency for Research on Cancer), Russia took the 5th place in the world in the number of deaths of cancer patients in 2018. And in terms of mortality, adjusted for the standardized age of the population, we rank second in the world after China.

High oncological mortality in Russia speaks primarily about the lack of early diagnosis, because regular preventive medical examinations being very important are not popular in Russia. As a result, about 40 percent of oncological cases, according to the annual statistics digest “Malignant neoplasms in Russia (morbidity and mortality)", are identified only at the third or fourth stage, when it is already very difficult to help the patient. Another reason for the high mortality lies in the specifics of the Russian healthcare system, as, despite the fact that the compulsory health insurance programs ensure coverage of treatment costs, patients have to face the long wait for diagnostics and drugs, the inability to get to clinics in other regions and, of course, the high cost of drugs not included in the compulsory health insurance programs.

One of the most affordable ways to ensure prompt diagnosis, quality and timely treatment, and innovative drugs is VHI programs.

One of such programs was presented by the insurance company Allianz in February 2019. The Plan B oncology insurance contract covers the arranging medical treatment of newly diagnosed oncological diseases in the territory of the Russian Federation and provides for an annual preventive medical examination. The policy covers surgical treatment, special therapy and reconstructive surgery, as well as all necessary medications, even if they are not included in the CHI program. If the surgery is to be performed in another city of the Russian Federation, Plan B also compensates for the travel and accommodation expenses of the insured. The amount of coverage under the program is 15 million rubles. We realize that the unforeseen can happen to anyone, and now there is a well-considered and thought-out Plan B for this case. 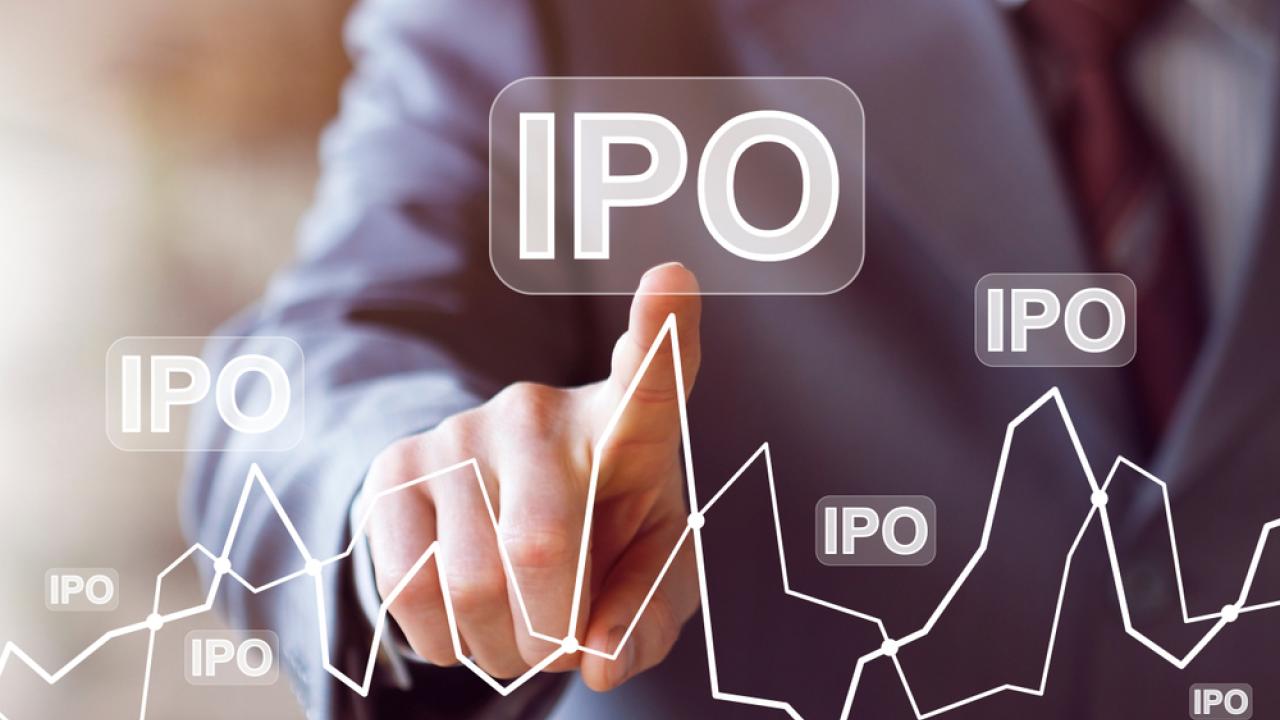 Who wins on IPO

Being widely publicized as a means to a stable income, IPO does not meet its criteria... 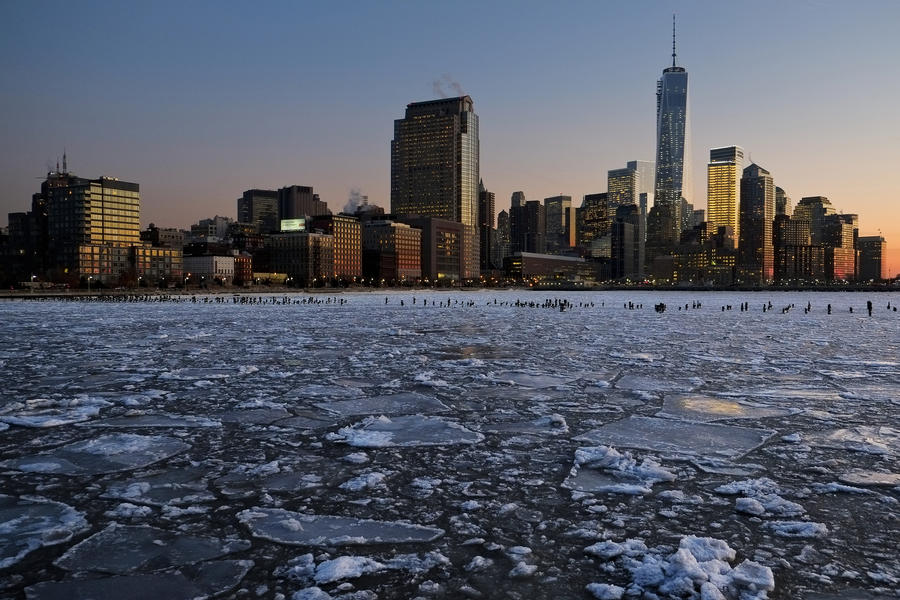 Security and financial well-being of their families is a concern for many people. Who... 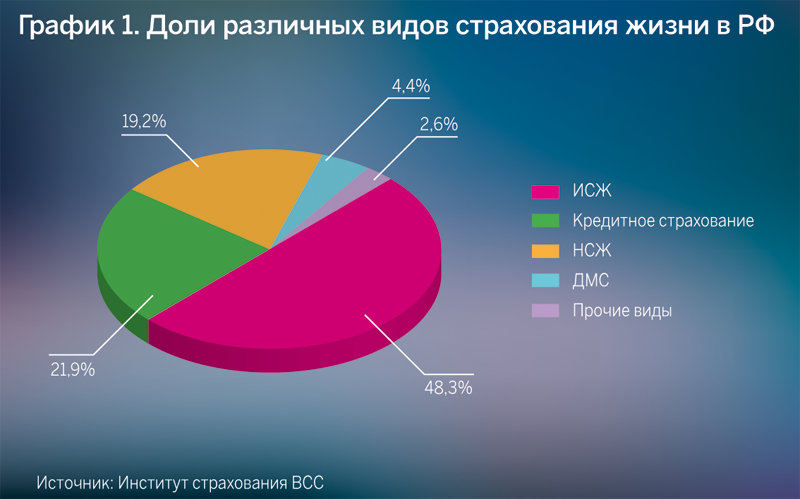 There is a crying need for an investment-accumulation profile product in the Russian ...