ru kz en
✕
instagram   /    facebook
Related news
LifeInsurance /
Russia /
How much can the most hardworking agent earn in a year?

How much can the most hardworking agent earn in a year?

Despite the spread of online purchases the agent sales channel in Russia plays a large role for many Russian insurers, said insurers surveyed by RIA Novosti. 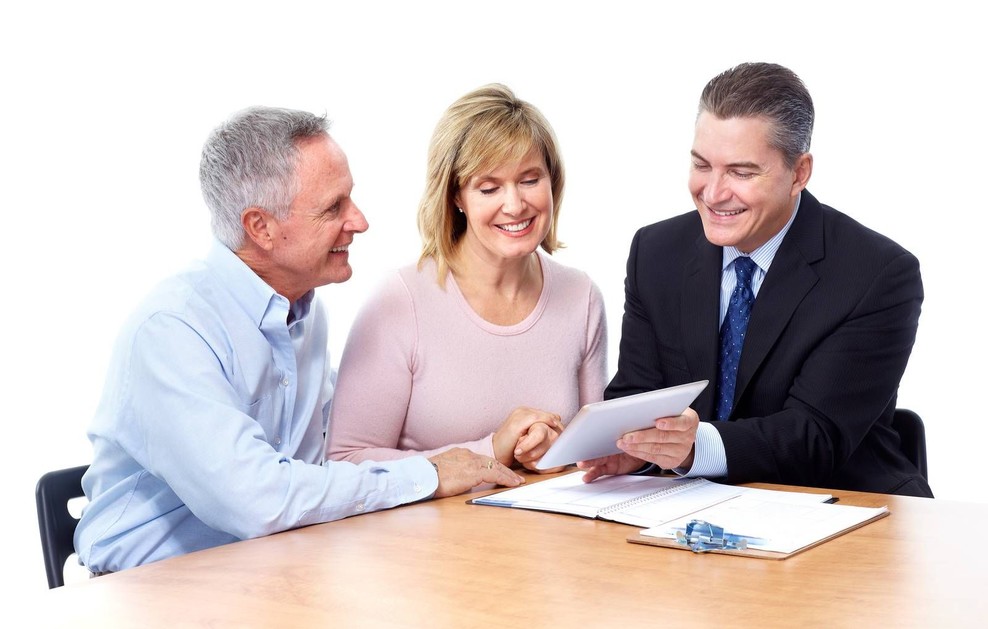 For instance: one Moscow consultant of LIC Capital Life Insurance that employs over 7.5 thousand agents, has earned more than 15 million rubles over the past year. He had a significant head start on his closest competitors, an agent from the Novosibirsk region, who earned 6.5 million, and agents from Vladivostok, Perm and Samara, whose income amounted to about 2.5 million rubles.

The Moscow agent also became the leader in annual revenue at Soglassiye, he earned 8.6 million rubles. Novosibirsk and Samara mentioned earlier were in the second place with 6.8 million and 6.4 million rubles, respectively. Agents of Soglassiye in Krasnoyarsk and Perm earned more than 4 million, and Izhevsk and St. Petersburg - 3 million rubles. The insurance company informed about its intention to increase the number of its agents to 13 thousand in 2021.

The most successful Rosgosstrakh agents (more than 38 thousand people in the company) are now working in other cities of our country. The income of the Vologda Oblast agent was 5.2 million rubles a year, Ryazan Oblast - 4.2 million, Pskov Oblast - 2.7 million. In general, over 20 Rosgosstrakh agents earned more than 2 million rubles, and another 200 agents earned more than a million as of 2019.

“Most insurance programs today are implemented through insurance intermediaries, comprehensive and collision car insurance, classic property insurance, mortgages. Even third party liability insurance is more of an agent type of insurance. And those figures on the ever-growing share of online sales of compulsory automobile liability insurance policies actually reflect the development of service option of the same agents who issue policies in electronic form for their customers,” explains the head of product management and marketing at IC MAX Eugeny Popkov.

He noted that far from all types of insurance can be bought online, in many cases, a car or apartment examination is required. Moreover, the sales in which the client is an individual or individual entrepreneur can be attributed to agent; this may include affiliate sales, for example: car dealerships and banks, since agent contracts are also concluded with them. The share of agent sales is estimated at 50-70% depending on the type of insurance with this approach, Popkov concludes. 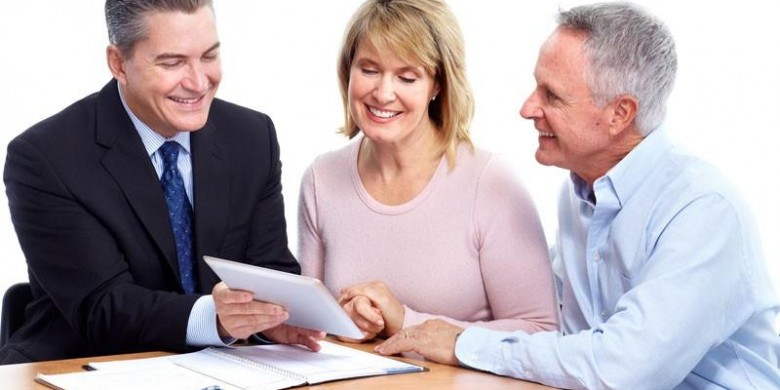 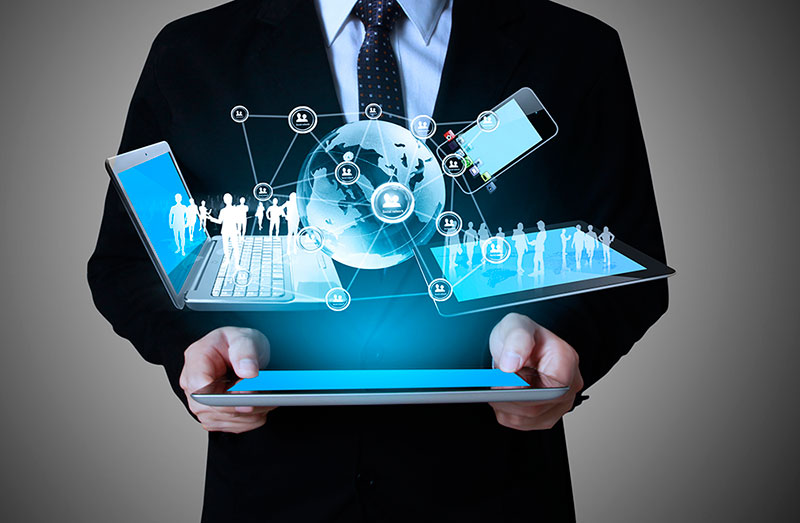 Digital tools are the key to successful work of insurance brokers

The US internet platform for marketing research Fuel Cycle has published the results ...