Russian Prime Minister Mikhail Mishustin at a cabinet meeting stated that current mortgage rates were too high and called on the government to change the situation. 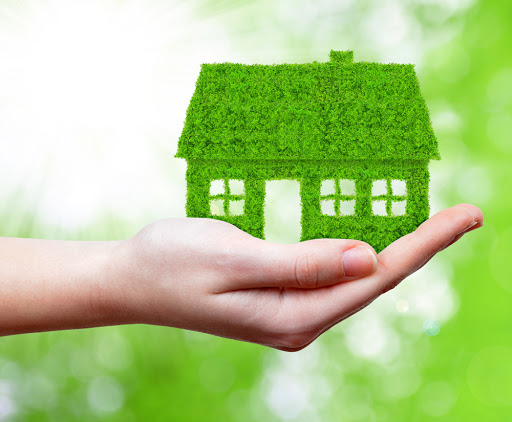 Deputy Prime Minister Marat Khusnullin said that the cost of mortgages can be reduced by introducing a uniform life insurance rate. Mikhail Matovnikov, Chief Analyst at Sberbank told the Insurance News Agency that there was no need to insure residential property in case of mortgage. Lack of insurance does not always lead to an increase in rate on credit, he says. Insurance rates, first of all, include creditor life insurance that depends on age.

“Some banks even carry out a medical examination of borrowers and, on this basis, offer them rates that depend on their personal risk factors. I do not really understand how the setting of a flat commission by the state will help here,” the Sberbank representative wondered.

All-Russian Union of Insurers (ARIA) also believes that a flat commission is unlikely to lead to the positive result. “When setting the tariff, the insurers assess specific risks, and the tariff size depends on this assessment.” Citing the third party liability insurance reform as an example, the ARIA noted that a move towards tariff individualization led to a 5% reduction in price of the mandatory vehicle insurance policy as of 2019.

RESO-Garantia believes that the proposed measure will lead to deterioration in competition.

Vitaliy Knyaginichev, Head of Retail Business at Ingosstrakh, said that the minimum mortgage insurance rate in his company was 0.1%, but for some customers it could be significantly higher (up to 6 times). “At the rise of mortgage insurance we used to work with several banks at a uniform rate. The result did not satisfy us, and we stopped this practice,” they shared memories in Ingosstrakh.

AlfaStrakhovanie states that mortgage insurance rates for various market players today have already been set at about the same level and are on average of 0.10-0.12% being a fairly low index. The insurer also points out that this measure is unlikely to lead to a positive result.

Rosgosstrakh also has an objection. The insurer representatives said that the reduction in key rate by the regulator had a much greater effect on changes in rates on credit than insurer rates.

Andrei Kovalev, Underwriting and Product Management Department Director at Soglasie insurance company, says that the first beneficiary under standard mortgage insurance contracts is the bank, in the amount of claims under the loan contract as of the moment of the insured event. The remaining funds, if any, are transferred to the borrower or his heirs. “Averaging always leads to a situation where a less risky client pays for a more risky one. This will lead to a decrease in mortgage availability,” said Andrei Kovalev.

According to estimates of the Expert RA rating agency, the volume of mortgage insurance amounted to 37.9 billion rubles. (+21.9%) in 2018.

Tatyana Nikitina, Head of Insurance Ratings Department of the National Rating Agency (NRA), noted that mortgage insurance is not indicated in a separate line in the statistics of the Bank of Russia; it is recorded in credit life insurance, property insurance, liability and financial risk insurance. Therefore, it would be difficult to draw conclusions about the volume of mortgage insurance in Russia directly from public reporting, the expert noted. 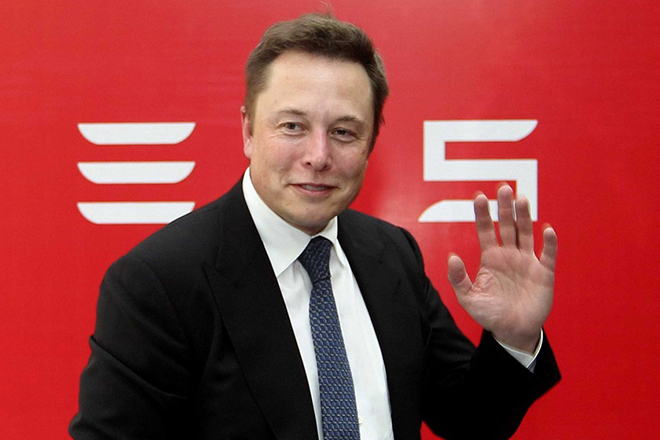 According to experts of the Expert RA rating agency, growth is possible by 28% up to ... The Finextra website has prepared an essay on the digital technology inclusion in the...