Kazakhstani consumers are less optimistic compared to last year. 71% of them believe that the country is in an economic crisis. Such data was provided by commercial director of Nielsen Kazakhstan Madina Seisengaliyeva, LS reports. 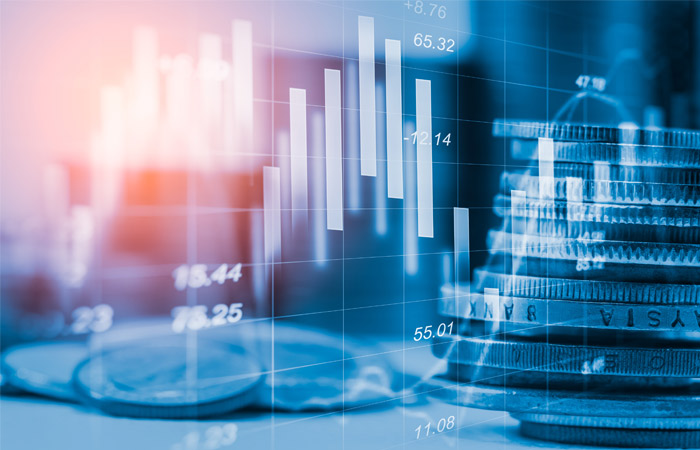 The study proves that 71% of the surveyed Kazakhstanis are sure that the country is in an economic crisis. “Only one-fifth of the people of Kazakhstan is optimistic and believes that the economic situation in our country will improve in the next 12 months. 38% are negatively predisposed, they do not believe in situation improvement. A fairly large proportion (42%) of those who find it difficult to make certain forecasts and still live in this uncertainty,” Seisengaliyeva added.

She also named the main causes of consumer concern. The first is the rise in food prices. Price rise for goods and services is the second. Next come debts and loans, health and personal well-being of a family. And for the first time in the top there is such an item as the escalation of conflicts, the expert added. “Most buyers believe that prices will continue to rise in the next three months. More than half are sure that the growth will be double-digit,” the interlocutor explained.

According to her, more than a fifth of the population expects a rise in prices for last-demand goods by more than 20%; only 10% predict no more than 5%.

According to Nielsen, 73% of those surveyed are taking purposeful and deliberate actions to cut their costs. And Seisengaliyeva named the articles it concerned the most. “The majority of buyers are ready to spend less on buying new clothes (69% of respondents), entertainment and eating out (61% and 56% respectively), willing to put off replacing household items (55%) or buying electronics (50%). What is most important for us and what has changed compared to last year is that 37% of buyers are ready to switch to cheaper FMCG brands (against 34% in the 4th Q 2021),” the speaker cited the data.

According to Seisengaliyeva, such cost-cutting is justified, because, for example, the cost of food and drinks for home is the largest item of Kazakhstanis’ expenditures. Over half of respondents spend from 20% to 50% of their funds. 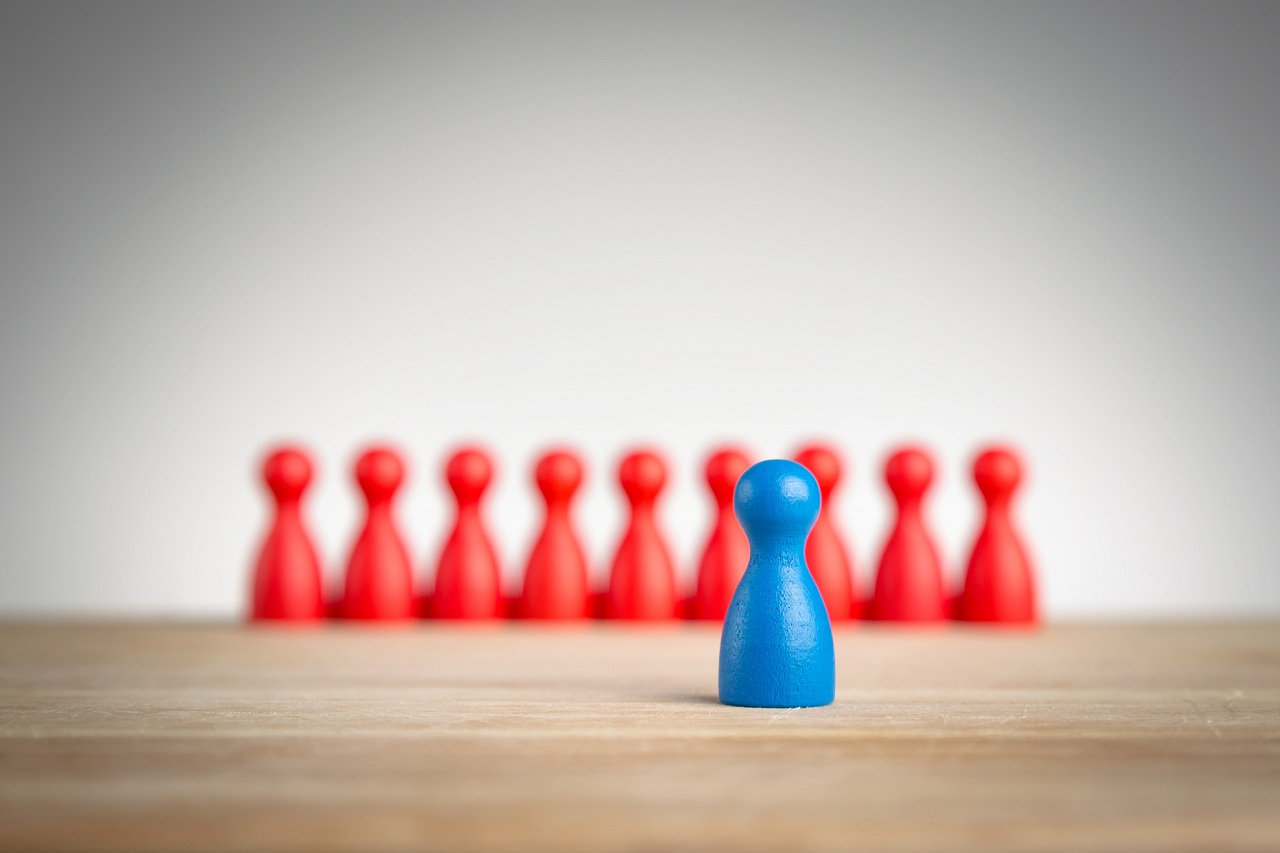 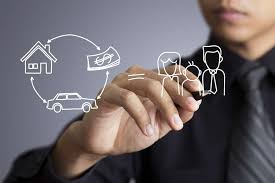 Investment life insurance (ILI) is a long-term agreement for a period of 3 years or m... 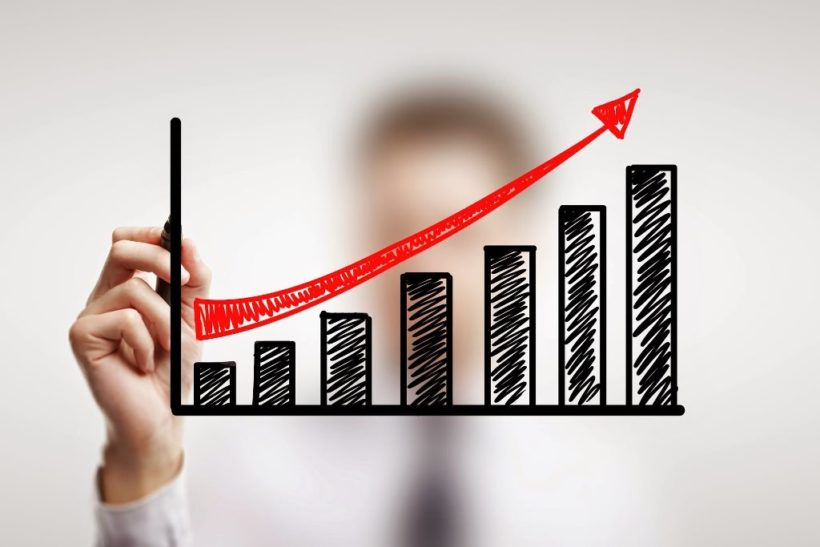 The trust management and collective investment market is growing in Russia