The elected officials believe that in case of the company sale the state could jeopardize pension savings and insurance payments to citizens injured at work, informburo.kz reports. 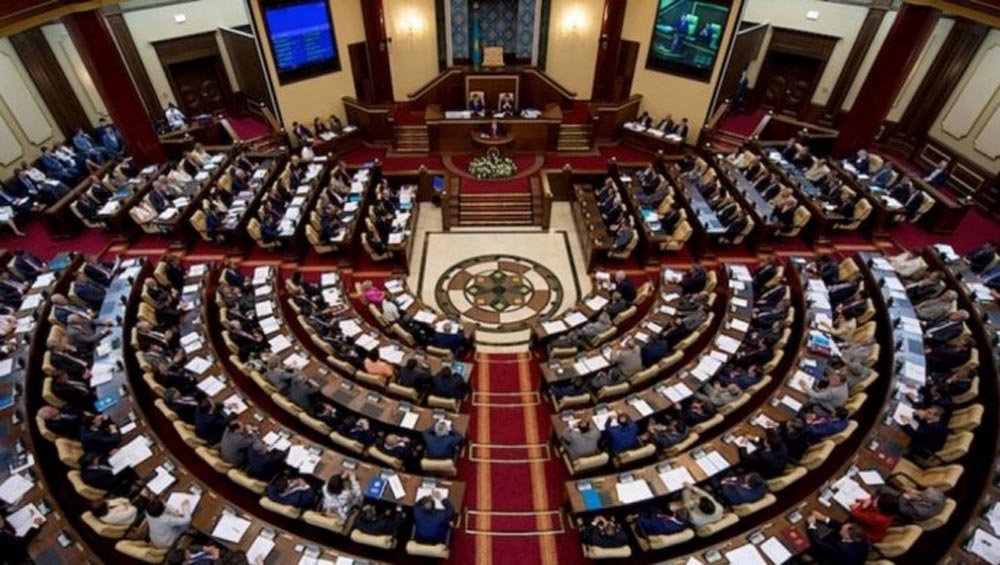 Murat Temirzhanov, the Majilis deputy addressed Bakytzhan Sagintayev, the Prime Minister of the Republic of Kazakhstan with the request to exclude JSC LIC State Annuity Company from the list of objects to be privatized. People’s representatives think it would be unviable to place it in the competitive environment.

The bidding is planned for November, and the sale of the company is expected by the end of the year.

"Today, more than 10 thousand people receive insurance payments from the company, 86% of which are citizens who bought pension annuities; they purposefully selected a company with state participation out of seven currently existing insurance organizations on the market, and the rest are workers or dependents affected workers who died in the line of duty," said Murat Temirzhanov.

The MP believes that privatization should take into account the interests of people who made a choice in favor of the state insurer once.

"The privatization process is unpredictable; a person with no business experience in the industry can become an owner of the company. Pensioners’ savings and 36 billion tenge of assets subject to payment to workers injured in the workplace or their dependents may be at risk of poor management," said Murat Temirzhanov.

According to him, the value of the company can be reduced by the auction results, and in case of absence of potential buyers, the company should be liquidated. In this instance, it is difficult to determine and even predict the future of recipients of social insurance payments.

"In order to ensure the interests of annuities and preserve stability in the financial market, we suggest considering the possibility of keeping a company with state participation as a stabilizing participant in the insurance market and ask you to exclude LIC SAC from the list of objects to be privatized," the deputy concluded.

Earlier, deputies asked to exclude KazAgroFinance JSC from the list of privatized objects. On November 7, they received a reply from the Government supporting the proposal. Exclusion of the company from the list will be considered by the state commission in the nearest future. 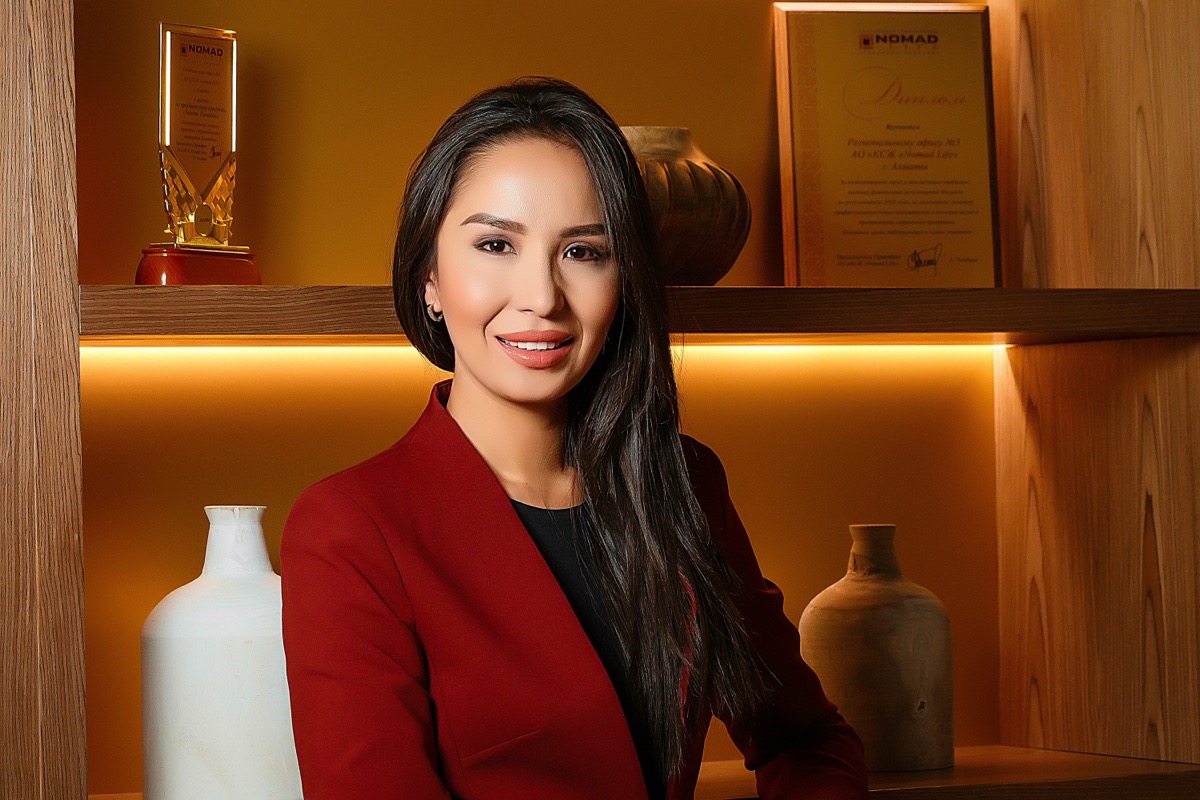 Is there an alternative to deposits?

By having signed a ZOLOTO NOMADOV deposit the Nomad Life customers receive up to 3.41... 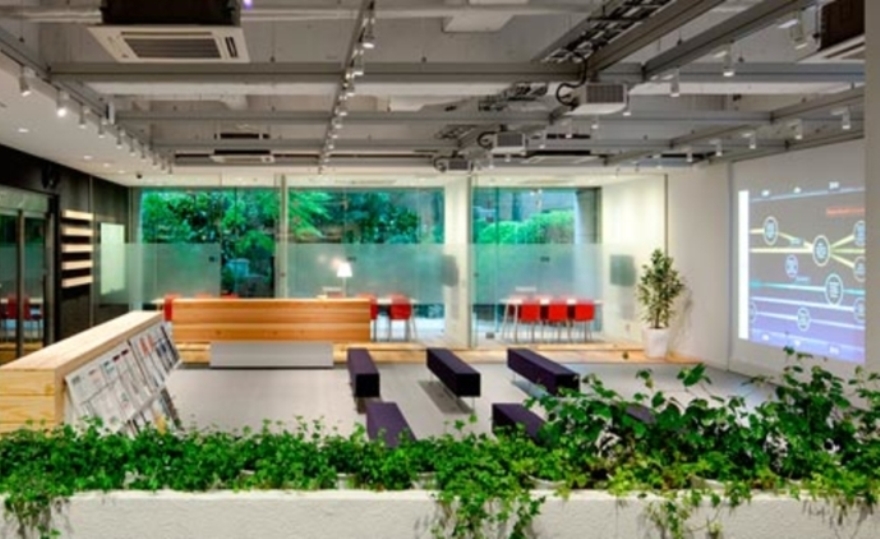 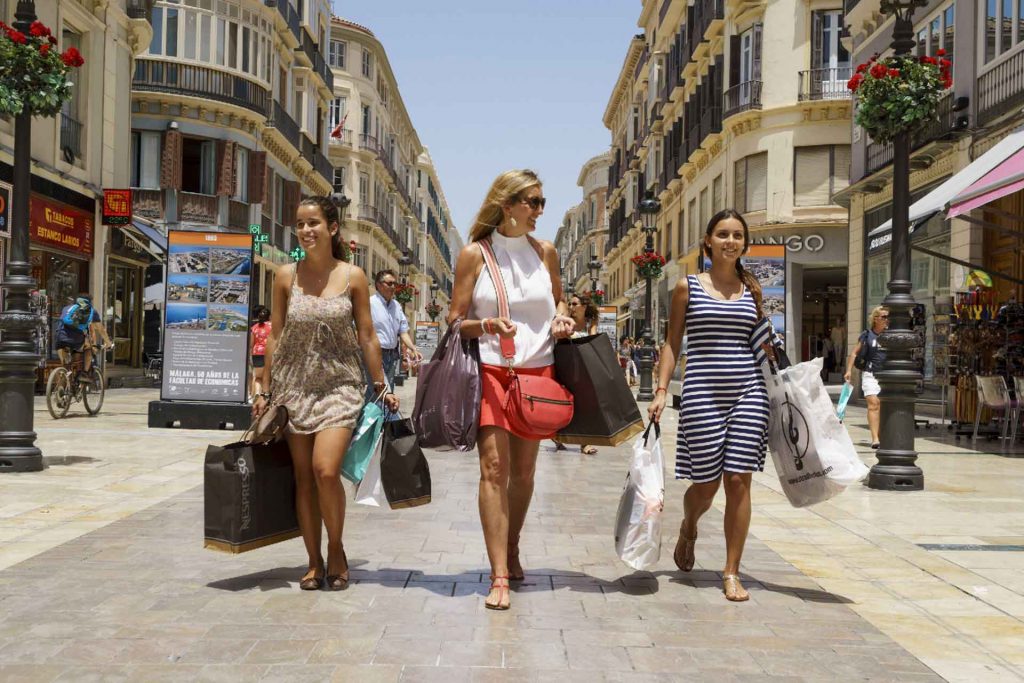