Total insurance premiums over the past year have increased by 3.9% to 384.8 billion tenge, according to reports of the National Bank, published on the regulator’s website. Life insurance companies (LICs) added to payout dynamics amounting to 126.7 billion tenge or 32.9% of premiums of the entire market. 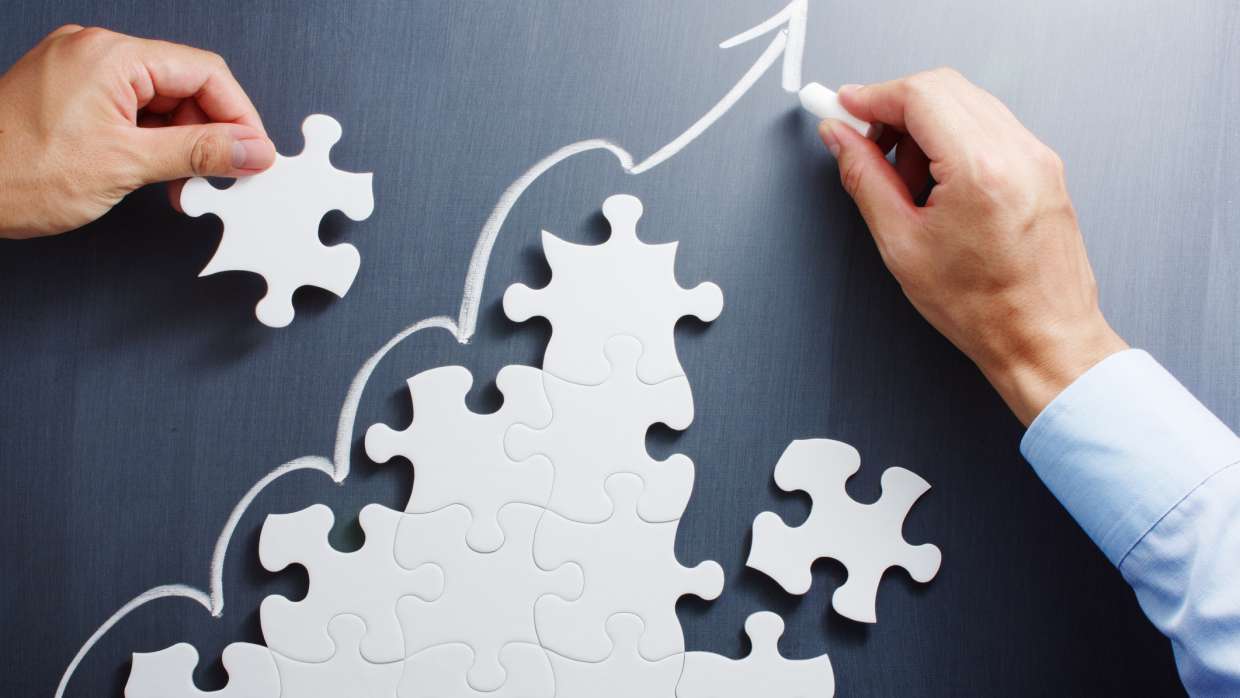 Thus, the growth in the accident insurance (AI) sector amounted to 65%, from 9 to 14.9 billion tenge. In AI premiums the share of LICs was critical, 65% or 9.8 billion tenge. It is noteworthy that the dynamics of AI premiums was provided by the increase in the number of insurance contracts concluded. Their number grew by 16% to 674 thousand contracts; and most of these new contracts were retailed, their number increased from 459.5 thousand to 605.7 thousand contracts.

LICs felt great in the classic segment of life insurance, which increased by 67.5% or by 22 billion tenge, reaching a volume of 54.7 billion tenge. By the results of the year 2018, the share of life insurance premiums in total market premiums was 14% against 8.8% a year earlier. The sector has grown due to an increase in market penetration. The number of signed contracts increased by 63% to 1.2 million compared to 743 thousand contracts a year earlier.

Let us note that life insurance has ceased to be the frontier of banking LICs. Despite the fact that the segment leader in absolute terms is Halyk-Life merged with Kazkommerts-Life at the end of 2018, and showing a premium of 26.3 billion tenge in the new status, the collection dynamics of the banking organization did not turn out maximum, albeit impressive: 49%. Freedom Finance Life had the largest increase in premiums, in 27.6 times, in absolute terms premiums increased from 51 million tenge to 1.4 billion tenge. Next in terms of the premium increase (in 5.1 times) is Nomad Life LIC collecting 12.6 billion tenge of premiums. The European Insurance Company collected 14.1 billion tenge (premium growth was 13.6%). In the life insurance class, the concentration of the market is especially pronounced by three large LICs that collect 97% of premiums.

The results of annuity insurance were not impressive; the premiums grew by only 2.9% (970 million tenge) to 34.5 billion tenge. The reason for weak premiums is in a low growth of income on pension annuities, which form the bulk of annuities. In 2018, pension annuities increased by only 3.5% (946 million tenge), to 28.2 billion tenge, whereas in 2017, retirement annuities grew by 18% (4 billion tenge), to 27.3 billion tenge. Despite the good collection of compulsory pension contributions: according to the results of 2018, the amount of pension savings in the UAPF increased by 20.5% (1.5 billion tenge), to 9.4 trillion. tenge, the average savings check of an average Kazakhstani person does not reach the amount allowing to transfer the money to LIC. At the end of 2018, the average savings on accounts for mandatory pension deposits increased from 809.7 to 958.2 thousand tenge. The decrease in the number of insurance contracts on pension annuities from 2.5 thousand to 2 thousand suggests that the market has grown due to the increase in the contract value.

Nomad Life became an absolute leader in revenue in annuity insurance as of 2018. The company collected the most premiums in the class of retirement annuities and annuity contracts.

Premiums on annuity contracts (CAI) fell from 5.2 billion to 4.8 billion tenge. The fall was due to a significant, about 20%, reduction in the number of contracts concluded. However, other types of annuity insurance pleased the market with a significant increase of 37.5% (420 million tenge), to 1.5 billion tenge. The growth of premiums was accompanied by blasting sales and expansion of the market capacity. Insurance contracts grew by 67% to 573 contracts and mainly due to activity and demand from individuals, the number of which increased 7.2 times.

Insurance of employees against industrial accidents (CAI) reduced in volume by 14% (6 billion tenge), to 36.7 billion tenge. The reason is that the regulator banned life insurance companies from reinsuring the CAI risks in general insurance companies, which, among other things, led to the clearing the market from shady schemes.

Voluntary health insurance (VHI) with LIC participation was slightly reduced in the concluded contracts, but the premiums remained at a comfortable level.

LICs’ assets as of 2018 grew by 20%, reaching 329.6 billion tenge. The maximum amount of assets of Halyk-Life is 145.2 billion tenge (44.1% of all LIC assets). The high share is explained with the merger of Halyk-Life with Kazkommerts-Life, and as a result, the asset consolidation of merged companies.

According to the results of the year of 2018, life insurance companies paid KZT 5.3 billion under insurance contracts. The largest share of the total amount of insurance payments is retirement annuity agreements (44%), annuity agreements “On compulsory insurance of an employee against industrial accidents” (Employers’ Liability Compulsory Insurance) - 23%, Compulsory Insurance against accidents - 22%. The top three in terms of payouts as of 2018 are as follows: Nomad Life with 5, 1 billion tenge, Halyk-Life with 4.5 billion tenge and State Annuity Company with 2.2 billion tenge.

Source: *National Bank of the Republic of Kazakhstan 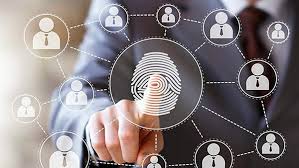 They proposed to simplify the life insurance procedure in Russia

Nikolay Zhuravlev, Deputy Chairman of the Federation Council, and Anatoly Aksakov, he... 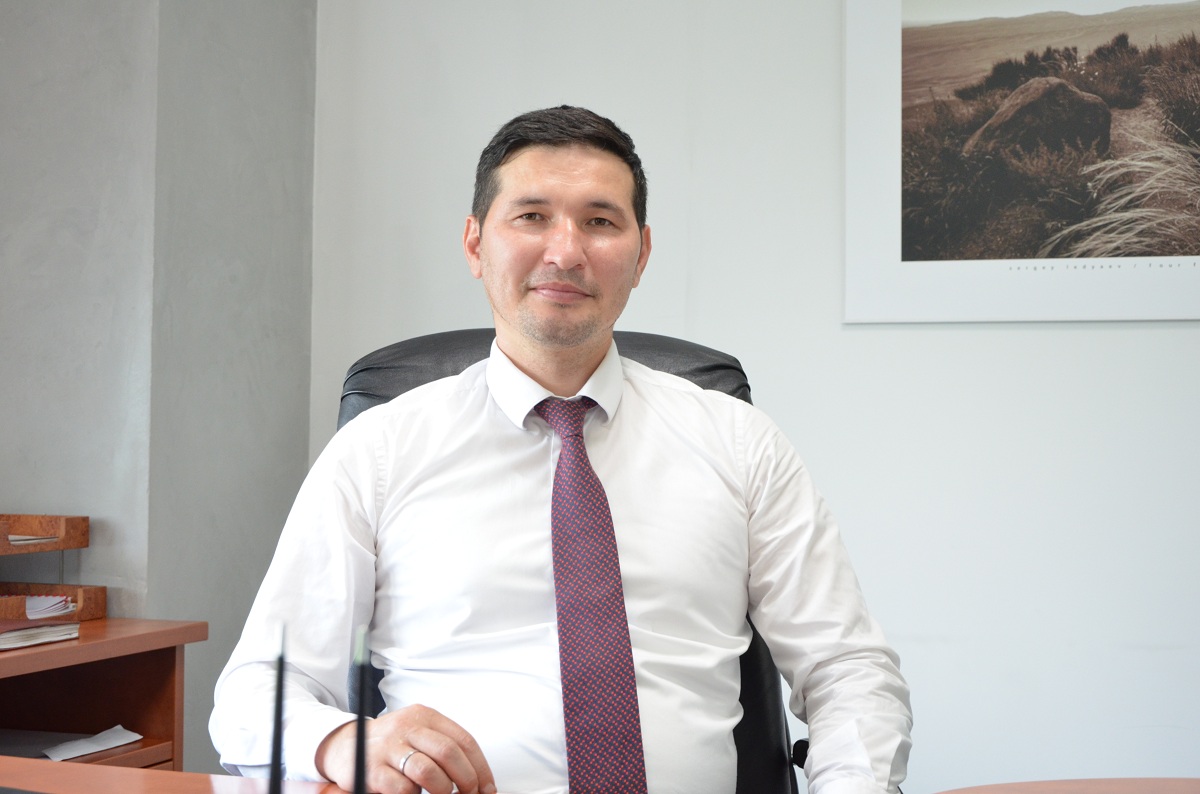 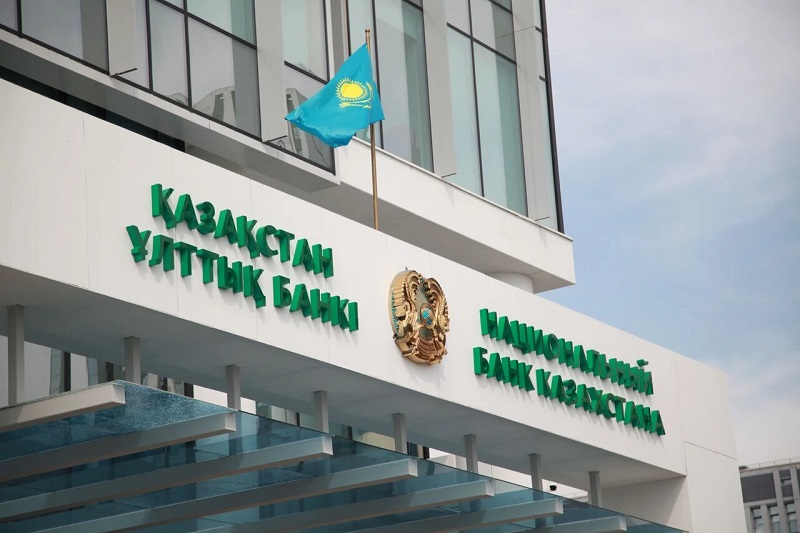 The current account of balance of payments formed with a deficit and amounted to USD ...