Organizations reported on the results as of February, 2019 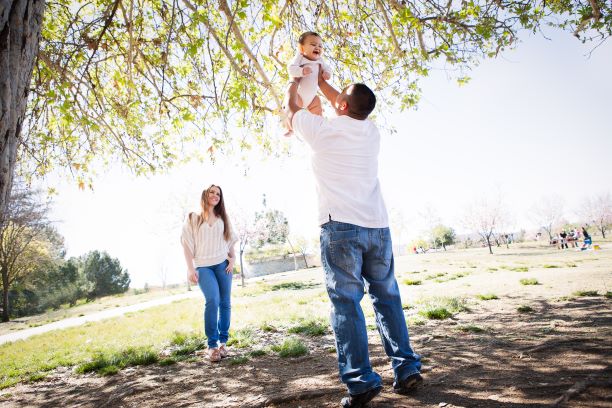 As of March 1, 2019 the life insurance sector is still represented by six insurers. The seventh player is LIC Eurasia (a subsidiary of Eurasia IC) allowed to be established by the National Bank last November, has received a license only in early March this year and has not participated in general statistics.

Life insurance premiums increased (year to year) by 48.4% or 3.2 billion tenge, to 9.9 billion tenge. In February 2018, two companies dominated in this sector: Halyk Life with premiums of 3.6 billion (excluding the Kazkommerts-Life portfolio) and European Insurance Company with a portfolio of 2.1 billion tenge. They formed 84.5% of the life insurance market.

By this March, due to development of endowment in life insurance class, three major players were marked out accumulating 97% (or 9.7 billion tenge in absolute figures) of premiums collected. Small players also increased their premium income except for State Annuity Company, which showed a negative dynamics in life insurance.

Halyk Life remains the largest insurer with life insurance premiums in the amount of 4.2 billion tenge (including the Kazkommerts-Life portfolio). However, its dynamics of 7.6% (year to year) is several times behind the growth rates of other LICs, which may indicate that this insurer is fixed in the banking insurance segment and in servicing the insurance interests of the partner bank. Nomad Life, on the contrary, showed a strong growth of 4.2 times, collecting 2.6 billion premiums. The insurer has become the third company in life insurance segment with premiums over 2 billion tenge.

A good increase in premiums (by 37.9%, to 2.9 billion tenge) has been achieved by European Insurance Company, which traditionally sells credit life insurance. The maximum increase in premiums was 46.5 times shown by Standard Life. However, the share of this company in total premiums is very small and does not affect the market state. From February 2018 to February 2019, life insurance fees of Standard Life have grown from 3.5 million to 165 million tenge.

The position on LICs in premiums on such insurance classes as accident insurance (AI) and voluntary medical insurance (VHI) are quite strong.

LICs have also begun to develop a new direction, overseas travel insurance, which has been put into practice since January 2019. So far, only two LICs collect premiums: Halyk Life (76 million tenge) and Freedom Finance Life (54 million tenge). The sector demonstrated the low base effect and grew due to this by 88% since the year beginning, to 437 million tenge.

Premiums of LICs have grown by 41% to 22.7 billion tenge, while expenses on payments have increased by 8.8% to 3 billion tenge (year to year).

Since the year beginning the assets of life insurance companies have grown slightly reaching 331.7 billion tenge. Only State Annuity Company showed negative dynamics. Nevertheless, in comparison with the same period as of 2018, the assets of LICs grew by 18.6%. 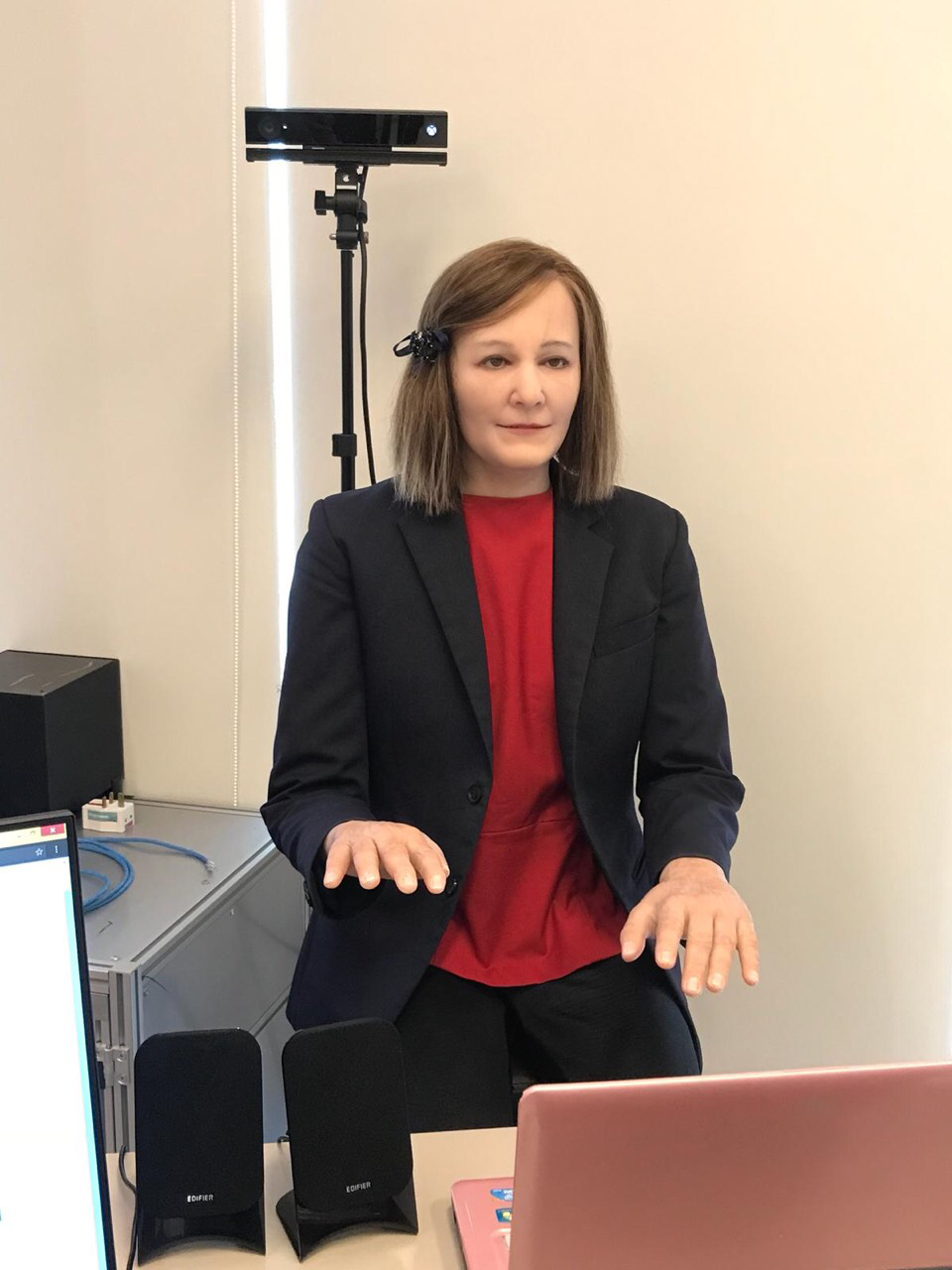 The robot does not differ in appearance from other employees and works equally with t... 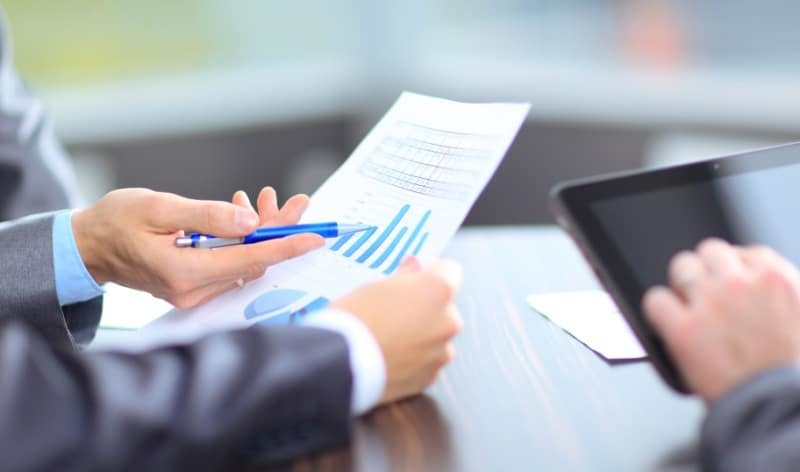 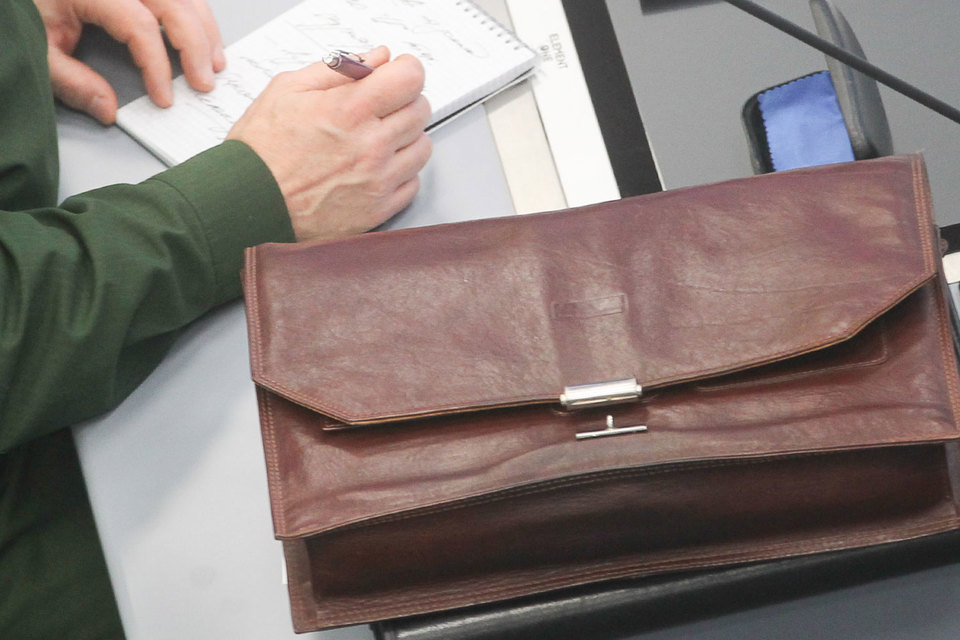 In 2017, Sberbank's clients in the ILI provided additional income for policies for 1 ...