Kazakhstan's population is aging: the share of elderly people in the country has reached 11%

According to the UN forecasts, Kazakhstan's population will be growing old over the next several decades and reaching about 24 million people by 2050. It has exceeded 19 million for the current year, according to RANKING.KZ. 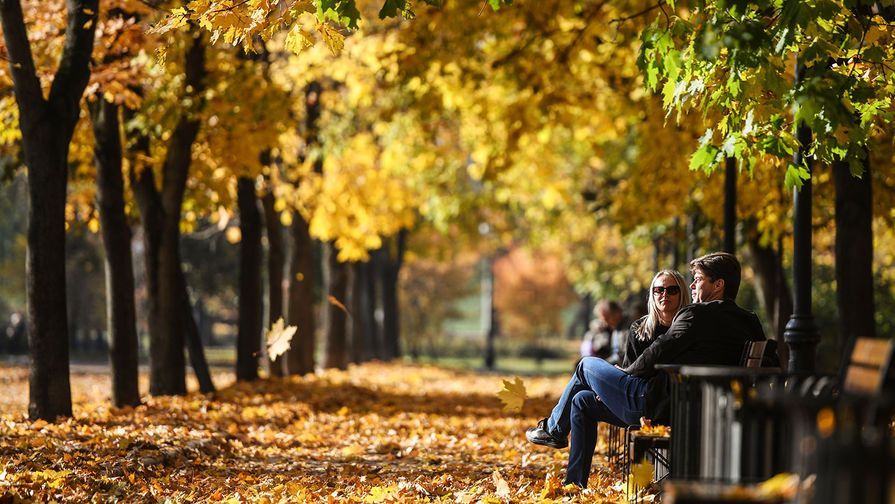 Population growth is due to both the birth rate and increase of longevity. Thus, life expectancy at birth in 2020 was 71.37 years; ten years ago it was 68.45 years, and in 2000 - 65.5 years. This includes infant and child mortality, death at a young age, etc. Life expectancy after retirement is 80 years for men and 82 years for women.

The demographic load on one able-bodied person is also growing. For 1000 citizens of working age in the Republic of Kazakhstan there are 692 people younger and older than working age (a year earlier - 687, and ten years ago - 555 people).

With aging population and, accordingly, increase in load on able-bodied residents, there are global trends in the transition from a pay-as-you-go pension system to a funded-type system. Their ratio in 2019 was 53% (funded type) by 47% (pay-as-you-go), while in 2008 the funded system accounted for only 40%, in 2009 - 41%, and in 1999 - 31%. Over the past 20 years, the share of funded system in total pension assets has grown by 18 percentage points.

Pay-as-you-go pension system is, in general, a scheme, in which payments to pensioners are made at the expense of the current income of working people (current tax revenues to the budget).

In the funded system, the working generation pays contributions that are not spent on payments to the elderly, but accumulated, invested, and, together with the return on investment, are subsequently used to provide pensions to those who have been saving.

One of the advantages of the funded system is that, by establishing a strict dependence of the pension size on pension contributions, it strengthens the responsibility of workers for the material security of their old age and, therefore, increases their interest in legalizing their income. This, in turn, has a positive effect on tax collection, reduction of shadow employment, and so on.

In general, the funded component of the multi-tier pension system of the Republic of Kazakhstan reduces the load on budget, as well as increases the size of the pension in the future.

In addition to the depositors’ contributions, a significant increase in pension savings was ensured thanks to the net return on investment, which amounted to 938.9 billion tenge for the period from January 1 to September 1, 2021 exceeding the figures for the same period last year by 8%, or 67 billion tenge.

In total, from the year beginning to September 1, payments by age to UAPF depositors amounted to 62 billion tenge. 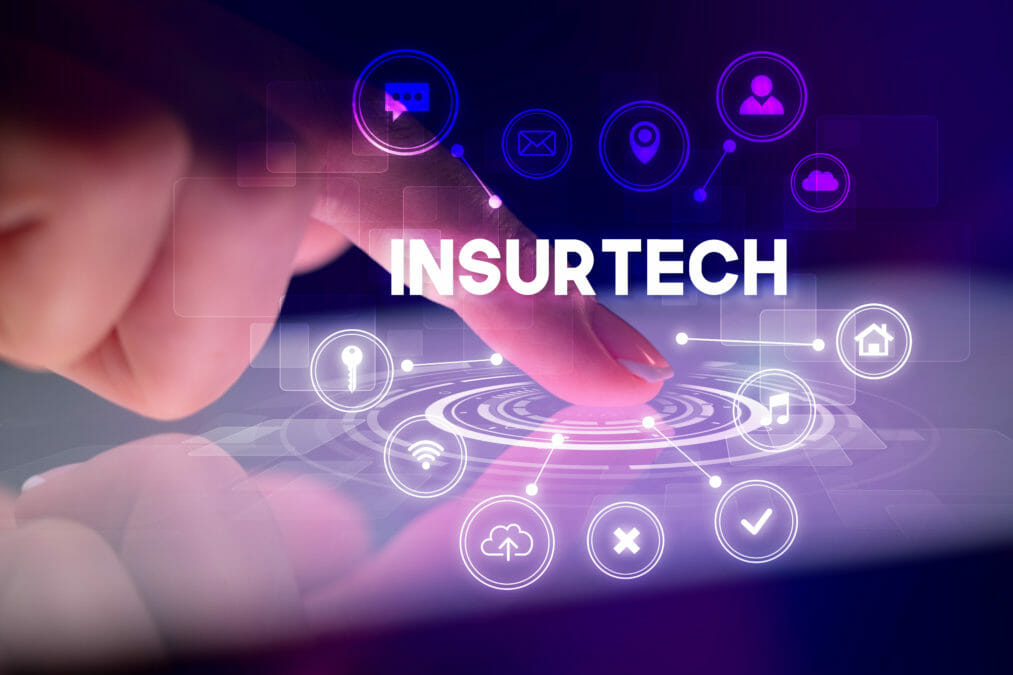 Why the digital future of the insurance industry has already arrived

Insurance technologies are evolving; it is not a conservative industry now with compl... 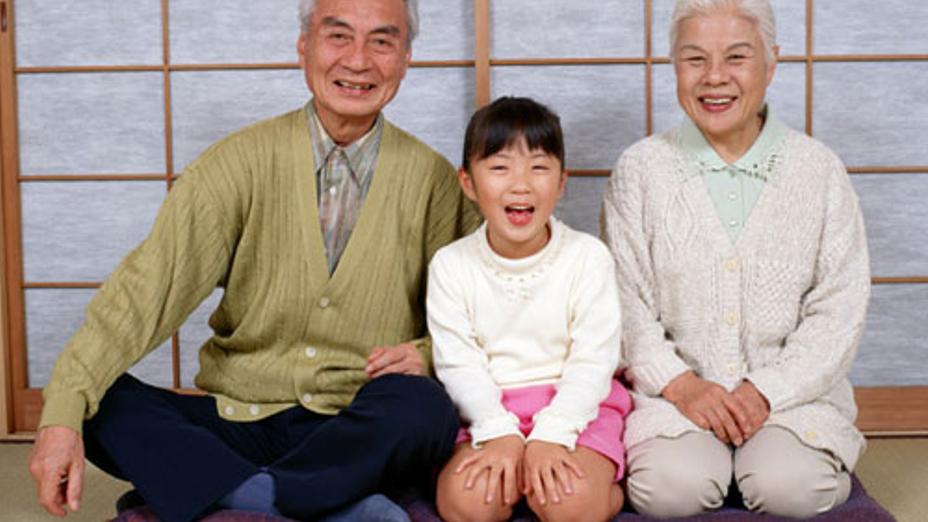 The secret of longevity of the Japanese revealed

A user of the Chinese portal WeСhat spoke about four gastronomic habits to which the... 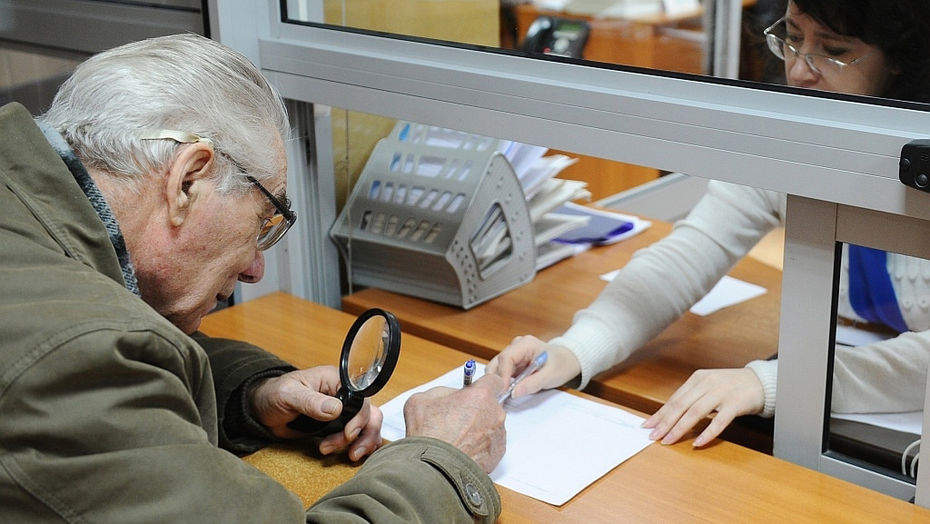 Amendments and additions concern the Law of the Republic of Kazakhstan No. 166-VI "On...