The Hollywood experts often give a complete control over the solution of the most difficult issue of who will be filmed in a particular scene to risk appraisers from insurance companies. Of course, they do not have to listen to their opinion. However, if the filming process has not been insured, what investor will agree to invest in such filming? Financing a movie is a risky business, and there are additional risks associated with potential tragedies that might occur on the set... 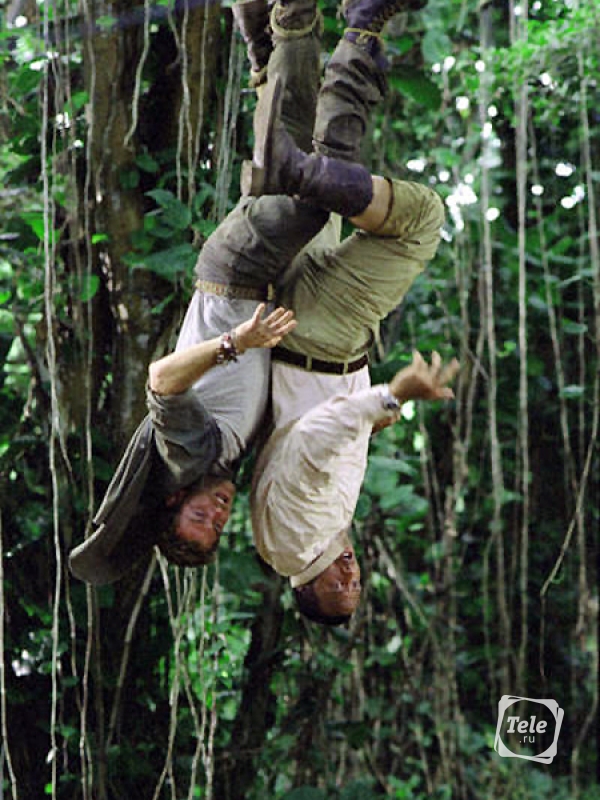 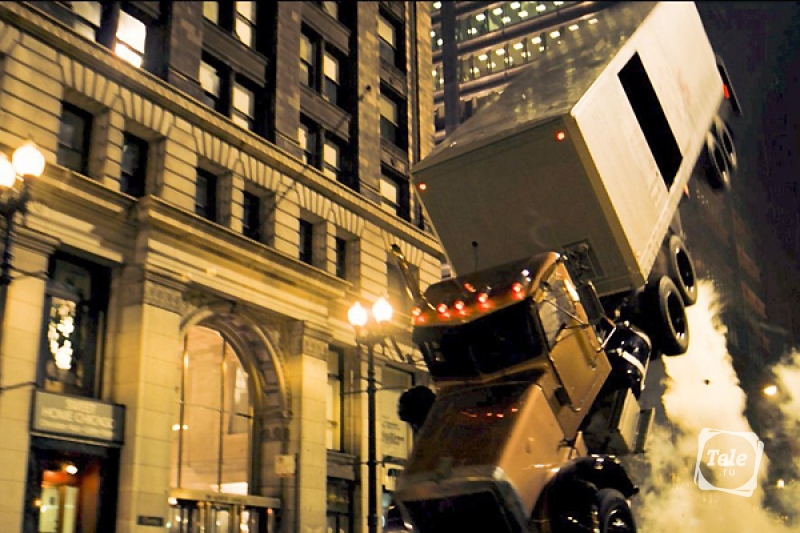 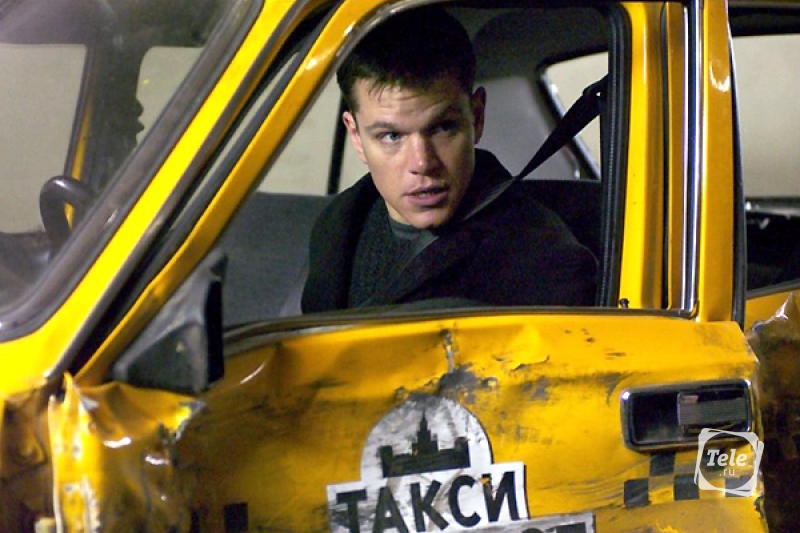 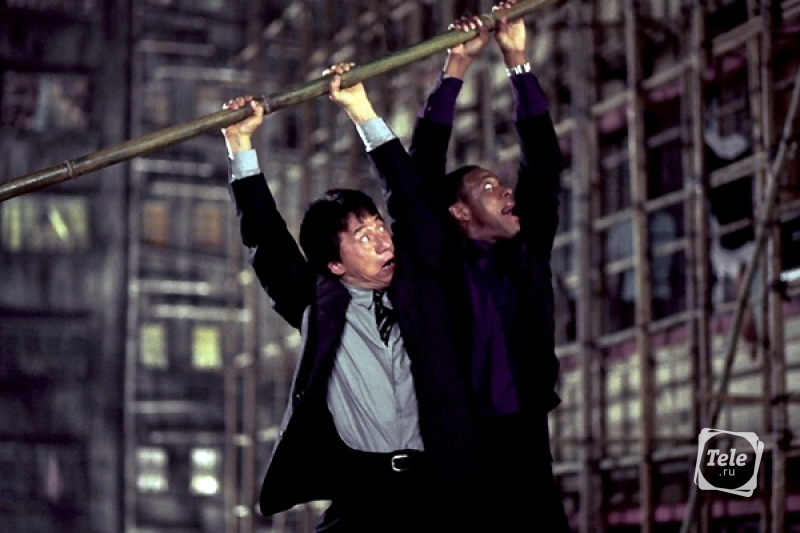 The filming process is strictly regulated and insured in Hollywood. Films are intended to be released on a certain date, and any delays may result in reduced profits. The film is insured against the delays in filming, and the actors often work flat out in order not to fall behind schedule.

Insurers are among the most important participants in the filming process. The law strictly regulates the health insurance of any actor; no actor may participate in the filming process without health insurance. If the actor has been injured several times, then insurance companies may refuse of insuring or insist on special conditions in the next film (e.g., Nicole Kidman paid extra money to insurers when filming in Cold Mountain). When filming Terminator 3, Schwarzenegger was insured for $150M, and the film was insured only for $2M.

And the stories about personal participation of actors in dangerous scenes most often turn out to be nice stories for the media. An insurance agent engaged in the filming of all scenes (including bedroom scenes) will never let it happen. The agreements concluded with the insurance companies do not allow the famous actors to expose themselves to danger. In those scenes where a hero slides on the roof or turns over in a car, his place is occupied by a stuntman. So, an insurance company imposes its requirements in Hollywood and will not allow the primary actor to take too much risk. A lot of films were not finished because of the actor's desire to be cool. For example, a stuntman died when filming xXx – he did not have time to finish a stunt before he drove under the bridge.

Throughout his long career, the famous actor Jackie Chan has denied stuntmen and got more than 3,000 different injuries. Therefore, insurance companies refused of insuring the films where Chan performed his stunts. After several stuntmen were injured when filming Police Story (Hong Kong, 1985), Jackie Chan  founded the Jackie Chan's Stuntmen Association which trains stuntmen and pays their medical bills.

"Whenever actors decide to perform their stunts themselves, it increases the risks of filmmaking, because the actors perform the stunts instead of professional stuntmen," says Lauren Bailey, Vice President of Entertainment in Commercial Insurance at Fireman's Fund, which has been the leading insurer of Hollywood films for over 85 years. "Such scenes increase significantly the overall risk of the filming process, and Fireman's Fund helps filmmakers by offering solutions to cover specific risks."

Fireman's Fund assists filming companies in managing unexpected risks by working in a close cooperation with the studios to ensure the safety of all participants in the filming process, while ensuring the preservation of the director’s artistic concept.

"Part of my role as a risk consultant is working with film studios to analyze scenes that include stunts, explosions, chases, weapons, etc., to ensure the safety of the actors and the crew," says Paul Holehouse, Entertainment Risk Consultant at Fireman's Fund.

"Suspension of filming can cost millions of dollars, if an actor has been injured and cannot continue working. It can cost up to 250,000 dollars a day in the case of a large-budget film," Bailey adds. 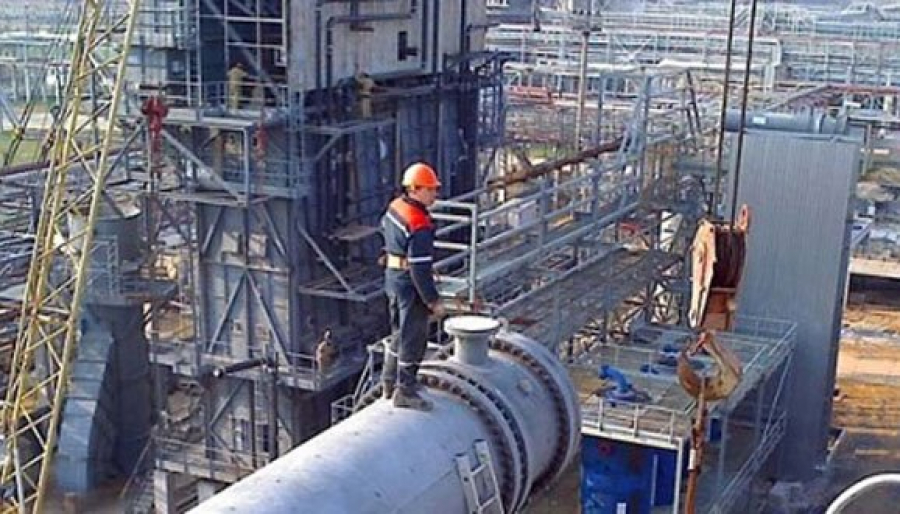 Research: wages of Kazakhstani people are among the lowest in the world

According to the Ministry of Labor and Social Protection of Population, the growth ra... 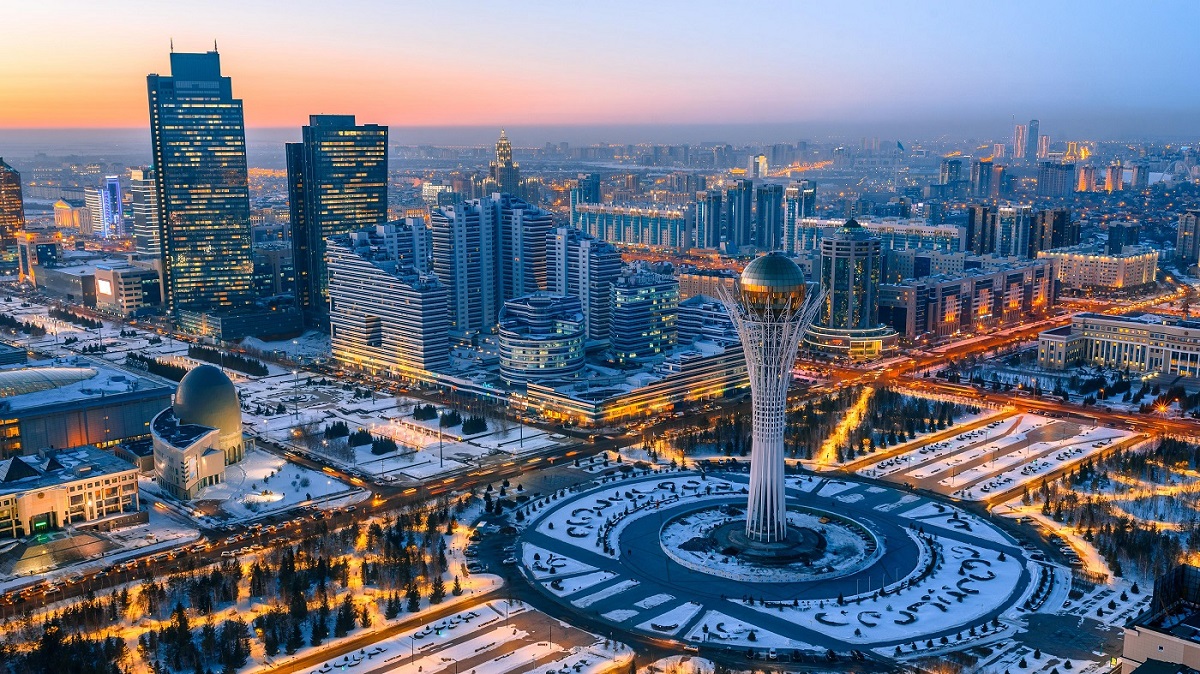 Every year, US News & World Report publishes a ranking of the best countries in the w... 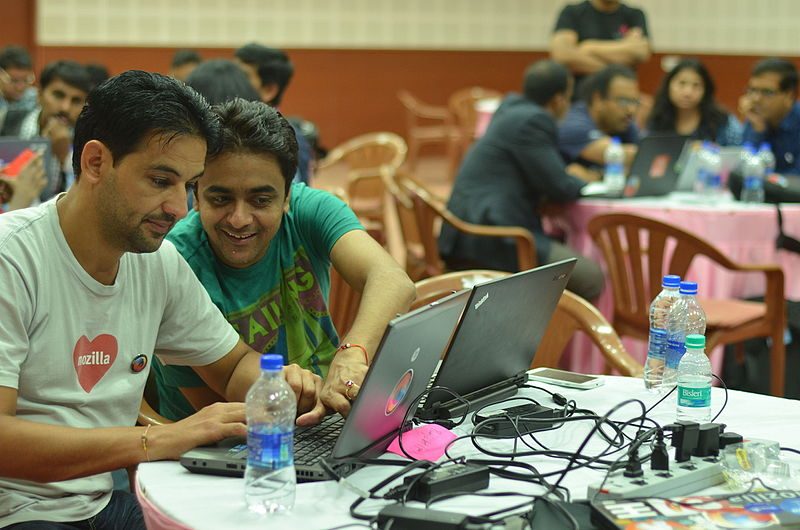