Why do insurers prefer government bonds to deposits? 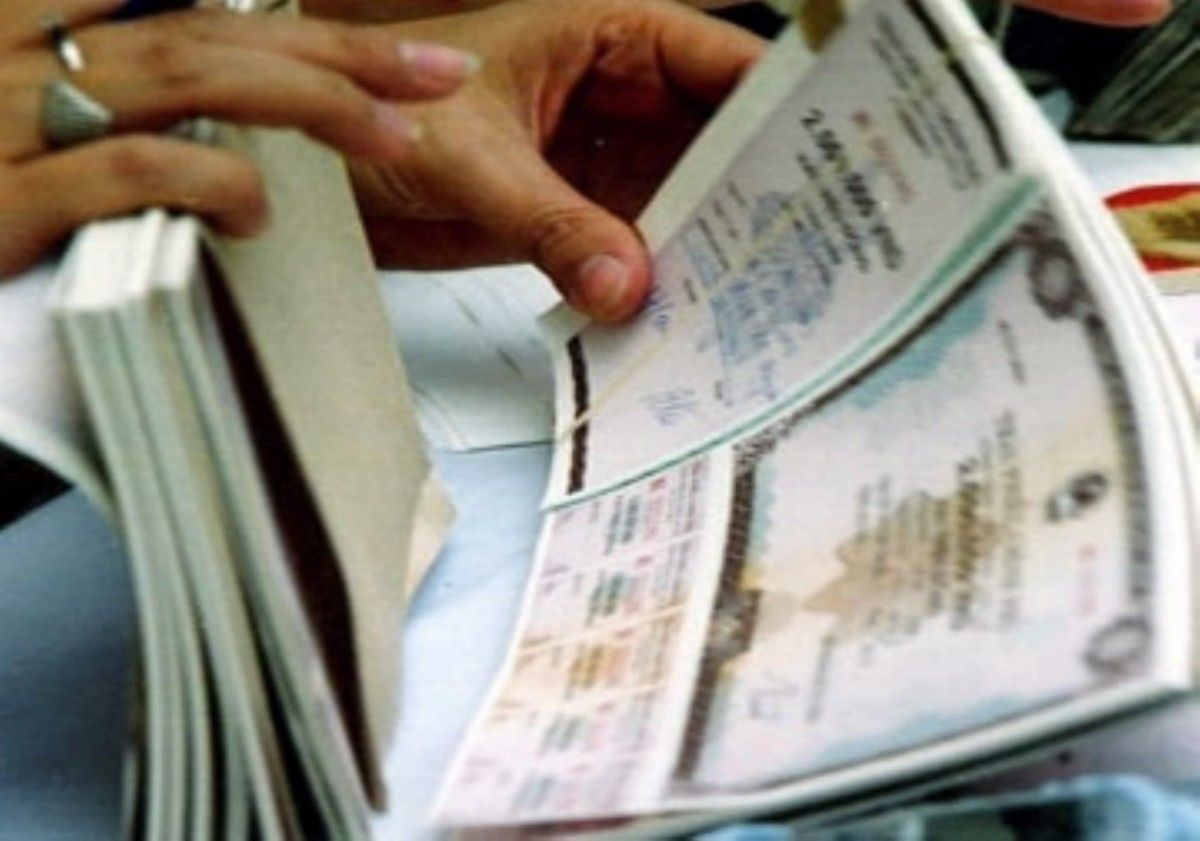 Over the years, the insurance market has developed a stable practice - if you invest, it is mainly in deposits. First of all, it is a traditional and understandable tool for insurers; they practically had no experience of investing in other tools. Then, it is a mutually beneficial exchange with banks that act as a good channel for insurance products selling. Sometimes even the fact that the bank is within walking distance from the office influenced the choice in favor of deposits.

However, during recent years, along with the reduction of banking market, removal of a large number of insolvent banks and puppet financial institutions from the market, insurers have become more selective in investment objects. After all, only in insolvent banks insurance companies lost about UAH 3 billion.

As a result of these events, preferences of insurers in investing have begun to change. One of the main instruments of investment was domestic government loan bonds (DGLB).

In general, within just a year and nine months (from January 1, 2016 up to October 1, 2017), the assets of insurers invested in DGLBs increased from UAH 2.6 billion up to more than UAH 6 billion, which is 17.2% of total assets of companies.

The main drivers of investment growth were the reliability of the instrument and rather high rates. To date, the earnings of annual government bonds exceed the average earnings of deposits in state-owned banks by more than 2% with a lower risk level.

Insurance companies prefer hryvnia securities now. After devaluation of 2014-15, the funds were invested mainly in foreign exchange bonds. But as practice has shown, starting from the summer 2016 and up to the summer 2017, the insurance companies were able to earn not more than 5% of the yield on currency government bonds, while at least 17% of the DGLB-hryvnia investments were invested in hryvnia bonds. Therefore, insurers prefer to place free hryvnia liquidity in hryvnia DGLB.

Currency DGLB are in demand mainly at primary auctions, where their purchasing is possible without losses on exchange rate and is a more profitable alternative to foreign currency deposits in banks. Thus, the yield of two-year dollar DGLBs on primary auctions is 5.4% per annum. This is especially true for insurers, the reserves of which are in foreign currency.

Still, DGLBs and deposits are rather conservative investment instruments. Some insurers continue to seek the highest yield for their investments. Especially, these searches are relevant for life insurance companies, where investment income is one of the key indicators of the success of operation.

Corporate bonds of reliable borrowers of the non-banking sector can become a useful tool for them for two reasons. The first one is for diversification of investments, as under the law, insurance companies cannot invest more than 10% of funds in one legal entity. Second thing: corporate issuers can offer higher yields on bonds with a premium to DGLBs from 2-4%, which will have about 18-19% of profitability to date.

In general, insurance companies are becoming increasingly active and significant players in the financial market in the investment segment and, judging by the dynamics of recent years, the amount of investment of insurers in various instruments will only grow, which will give impetus to a more active revival of the corporate bonds market. 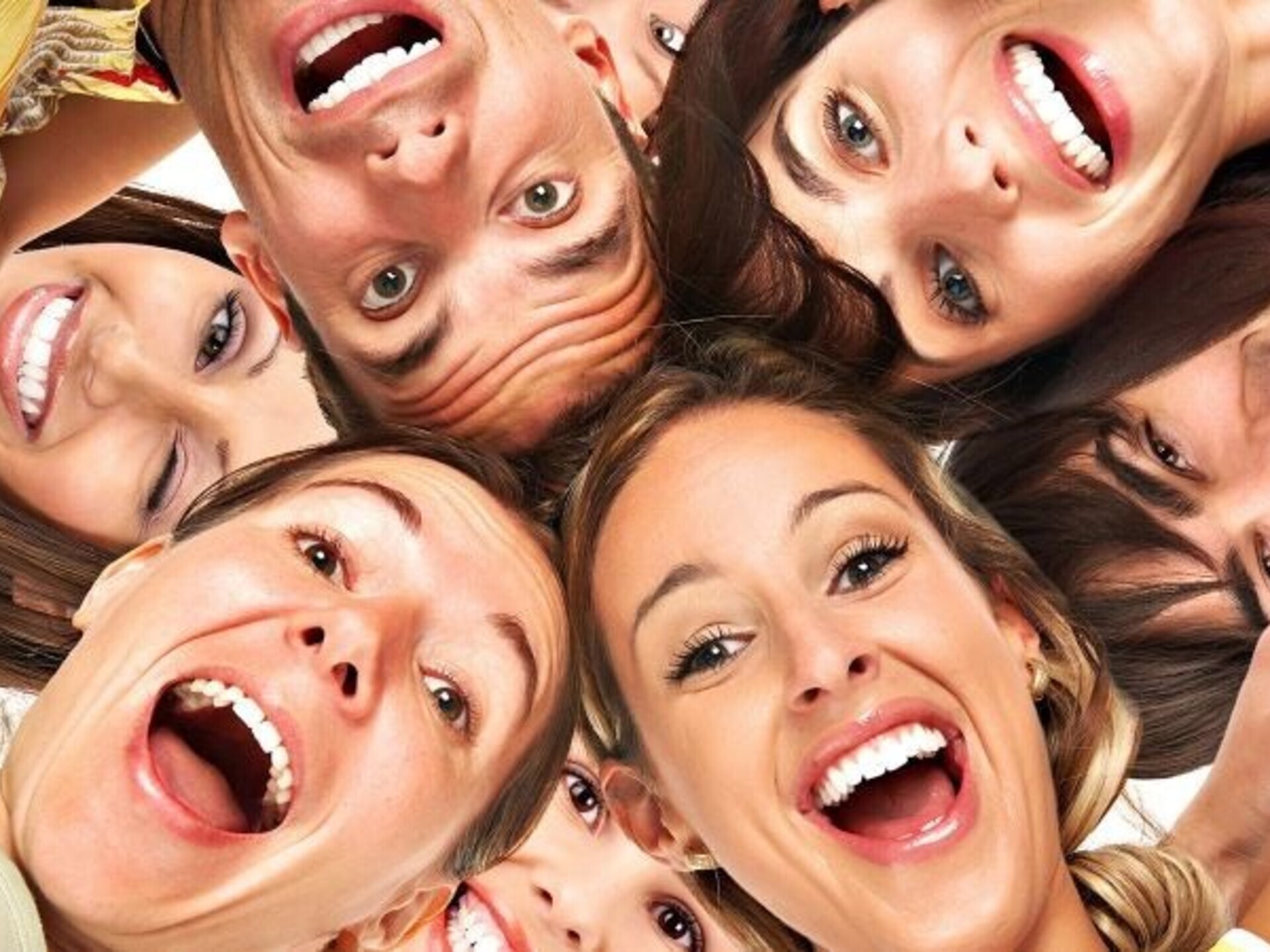 Those with insurance laugh more often

Half of Russians like to laugh and do it often, Sberbank Insurance and Sberbank Life ... 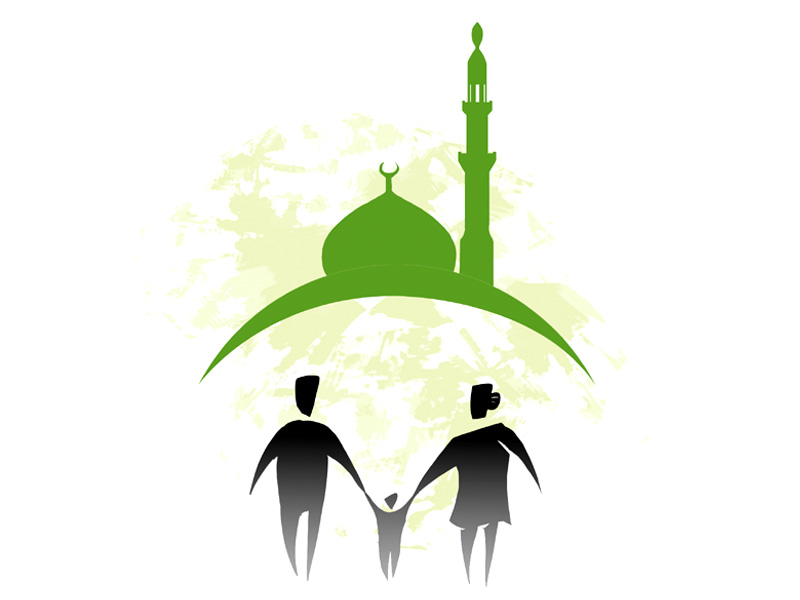 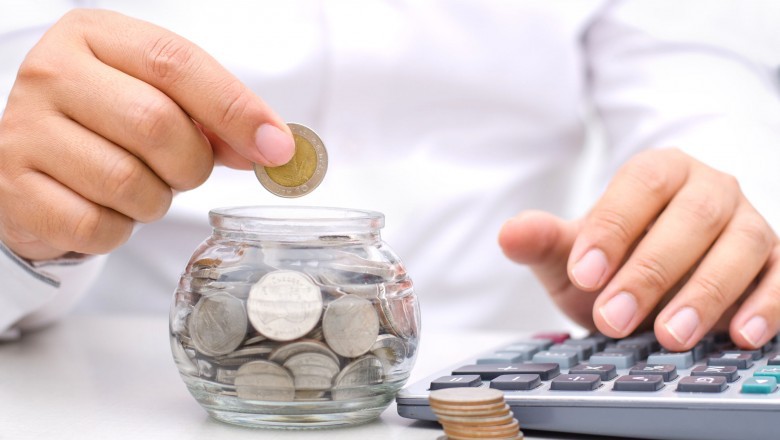 Sberbank named the goals of Russians with universal life insurance

Clients of Sberbank Life Insurance, Sberbank subsidiary, execute most of the contract...