In Europe, the United States and many other countries, the government provides social security, and taxpayers pay for it. The author of the "Singapore miracle" Lee Kuan Yew in his article "A Just Society, Not a State of General Welfare" told how he and his like-minded people managed to implement a more effective scheme. Lee Kuan Yew: "Having observed a constantly increasing cost of social security in the UK and Sweden, we have opted out of this practice. We noticed that where the government took responsibility for the functions of the head of the family, people began to relax. The social security system undermined people’s perception that one should rely on oneself in life. They did not need to work for the benefit of their family anymore; living on doles became a way of life. This downward spiral becomes infinite, as people's motivation to work weakens, and labor productivity decreases. People lose the desire to succeed, because they pay too many taxes. On the other hand, they begin to depend on the state to meet their basic needs".

Besides, people in any country tend to give preference to immediate needs and in youth do not seriously think about old age. Making people save for old age can only be forced. Mandatory accumulative pension systems have been invented for this purpose especially, but their effectiveness varies greatly across countries.

Lee Kuan Yew believed that it is fair and reasonable that each generation pays for itself and each employee regularly saves money in a personal fund, not only for a future pension, but also their own and their children’s education, medical care, and family housing. In Singapore, all citizens were forced to do this, using the Central Provident Fund (CPF).

This amazing structure has played a huge role in achieving a high level of well-being, housing and medicine, allowed to keep government spending and social security costs at a low level, while maintaining a high level of savings and investment.

All working citizens (only citizens) of Singapore and their employers make mandatory fixed monthly contributions to the CPF, which are distributed to three individual employee accounts:

Forced saving is a filling of individual accounts in CPF

The amount of contributions depends on the age of the employee and his salary. The government keeps a fixed level (20%) of deductions from employee’s salary up to 55 years of age, and from 55 to 65 years they are reduced (from 13 to 5%). The employer's contributions are also reduced, but less. The employer's contributions vary depending on the phase of the business cycle to stimulate or discourage employment. CPF has become an instrument of countercyclical regulation of the economy through influence on the level of business costs and absorption of excessive purchasing power, to stabilize inflation through the aggregate rate of mandatory contributions from employees and employers.

The distribution of accounts is tightly controlled by the government, payers cannot change them. Up to 55 years of age, the employee has the advantage of a normal account, and then - a medical one.

When a citizen reaches the age of 55, a retirement account is automatically opened in his name, to which a part of savings is transferred from ordinary and special accounts to form the minimum amount necessary to purchase a life annuity. The government changes the minimum amount in accordance with the economic situation. So, it was 120 thousand Singapore dollars (97.5 thousand US dollars) in 2012, and 155 thousand (126 thousand US dollars) in 2014-2015.

Li Kuan Yew: "Every year, the National Council on Wages increased wages, based on the economic growth of the previous year. I knew that once workers got used to a higher "net" salary, they would resist any increase in CPF contributions, which would reduce the amount of money they could spend freely. Therefore, almost every year I was raising the level of deductions to the CPF, but the amount of money brought home was still increasing. It was painless for the workers and allowed to keep inflation under control. Such an increase in wages was possible due to the fact that the economy grew at a rapid pace every year".

Use of funds accumulated on individual accounts

A member (participant) of the CPF can remain passive until the age of 55 and simply receive a guaranteed income, as in an ordinary bank. The scheme for calculating interest in the CPF is complex, there are details depending on the starting amount, the minimum amount necessary for each account, the time frame, etc., but the framework is as follows: with funds on special and medical accounts, the government guarantees a yield of at least 4%, and not less than 2.5% on a usual account.

Upon reaching 55 years of age, a citizen can take all the money from savings accounts, leaving the necessary minimum amount, and use them at his own discretion. The minimum residual amount he can use for purchase a lifetime rent from a licensed insurance company, or place in a licensed bank, or leave it on an account in the CPF.

People live on average 82-83 years in Singapore. The retirement starts at the age of 62-65 years with average life expectancy of 23 years. Starting from the age of 62 (retirement age), monthly payments are made from the minimum residual amount to provide basic pension needs. If life annuity was bought, the payments will continue throughout life. If the minimum residual amount remained on retirement account in the CPF or transferred to a licensed bank, the pensioner will receive payments until the money runs out. Monthly payments can be started at a later date; then the money will last longer. For example, if payments began at the age of 63 instead of 62, then they will last up to 84 years instead of 82.

If a CPF member leaves the country for good, ceases to be a citizen of Singapore, then all savings from all accounts are given to him, because this is his personal money.

Contributions to the CPF, interest income on deposits and investments, exemptions from the fund are not taxed, unlike contributions and payments in private insurance companies. Thus, the state intensely stimulates the development of CPF. Not surprisingly, there are no private pension funds for CPF participants.

After the death of a person, the funds accumulated in the accounts are transferred by inheritance, distributed among relatives by will or by law.

So far, it has been a question of passive CPF participants. There are various interesting opportunities for active citizens.

Apart from CPF, there are three alternative social insurance schemes: the mandatory state insurance system for civil servants of categories "A" and "B", the military insurance system (in addition to mandatory participation in the CPF), the system of mandatory social pensions (granted to those whose savings have come to end, after testing for need, the level of payments is officially set below the poverty level).

State employees of the elite corps "A" in Singapore do not receive pensions, as they are provided with a powerful monetary and social package: that the official responsible for making important decisions, not thinking about how to support the family and what he will live in old age. Senior government officials are among the richest 10% of Singaporeans. But, of course, the price of error of such an official, the more so corruption, increases sharply, including himself. The government managed to overcome the idea inherited from the past that civil servants should receive a modest salary, that their position, status and influence alone are sufficient remuneration.

Lee Kuan Yew: "If there are weak people at the top, the whole system is slowly falling apart. This is inevitable ... Every year we get data on the income tax paid by businessmen and specialists of different professions. Using these data, we calculate the salaries of ministers and highest officials. We look to the incomes of 10% of the highest paid people, because if our officials are not in the highest paid layer, then they are not of interest for the government. In total we have 6 categories of salaries, we find the average in each category and pay civil servants 80% of this market rate. And every year salaries rise or fall along with a boom or recession". 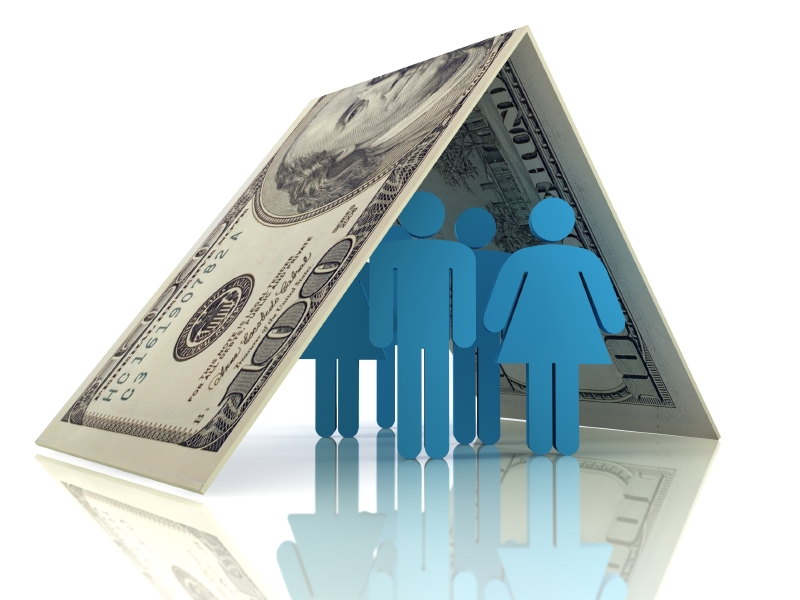 Who buys endowment insurance policies most often in Russia?

Universal life insurance as an accumulation tool is most often used by the companies... 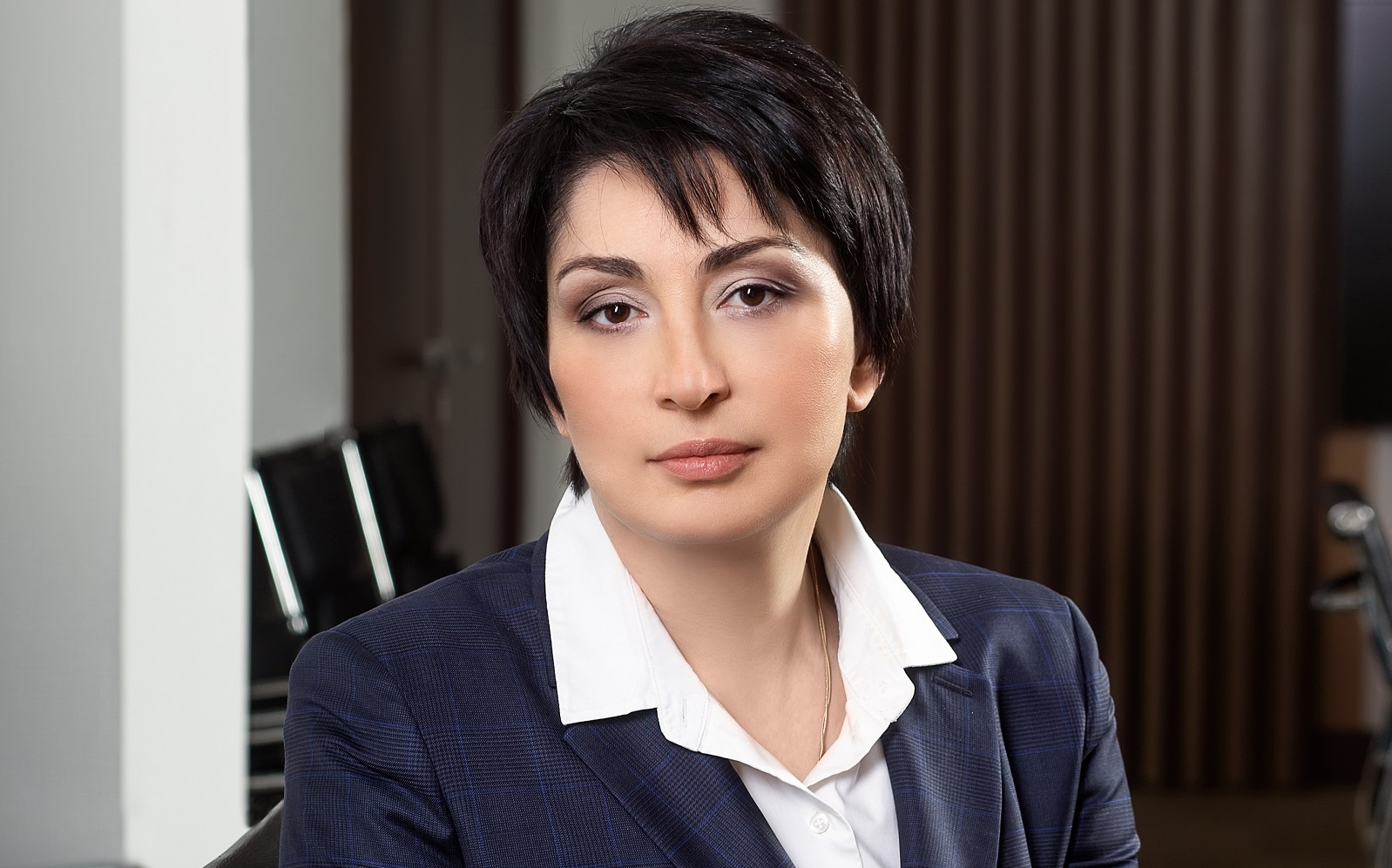 The Deputy Chairman of the Agency of the Republic of Kazakhstan for Regulation and De... 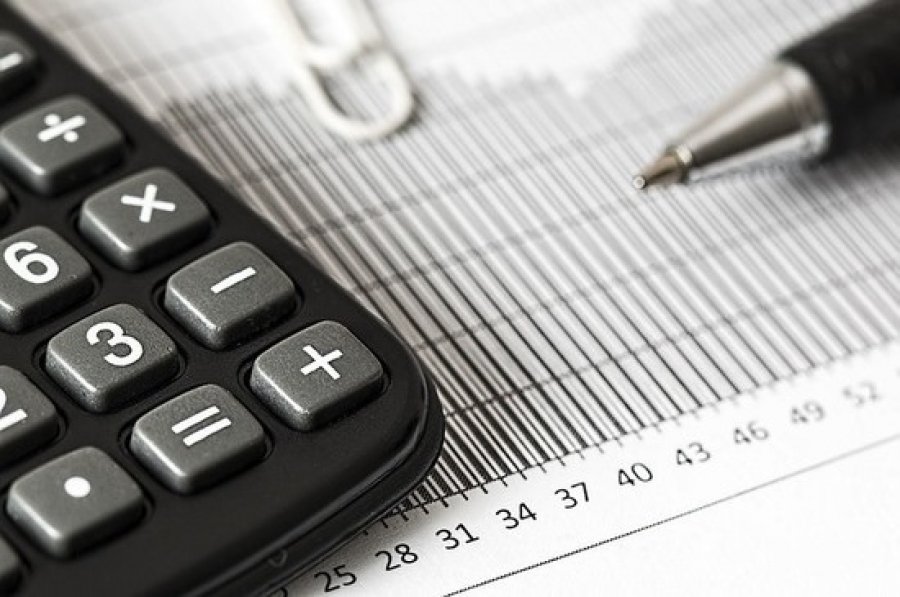 Pension before and after one-time pension payments

Each depositor of the Unified Accumulative Pension Fund can independently calculate t...