State budget expenditures on social service and social security are growing: by the year beginning, the indicator has increased by 11%, however, it is clearly not enough, Finprom.kz writes. 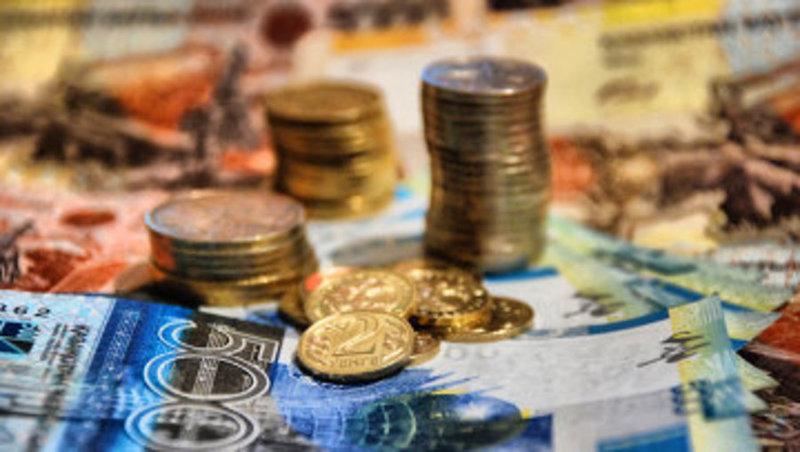 In January, the expenditures amounted to 334.8 billion tenge, which was 11.1% more than a year earlier. The segment's share was 27.8% of all expenses in Kazakhstan, against 29.5% a year earlier. 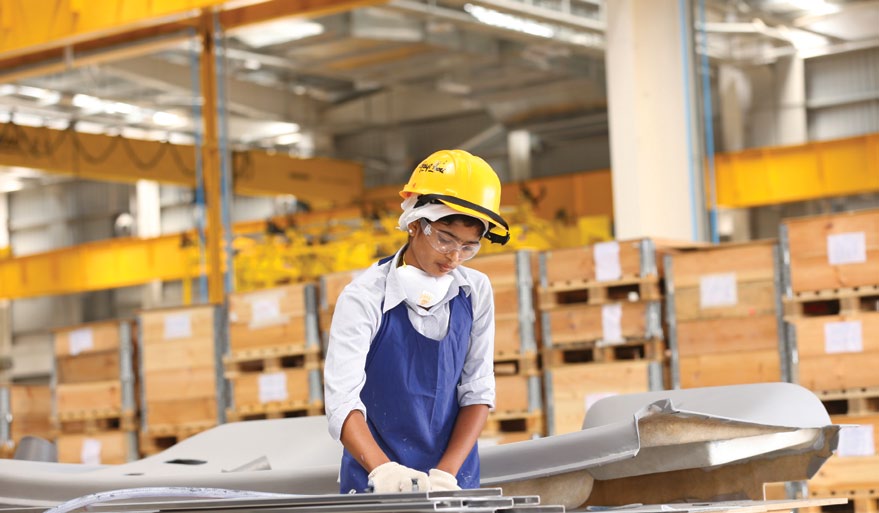 Memory for compulsory insurance of employees against accidents

Compulsory insurance agreement of an employee... 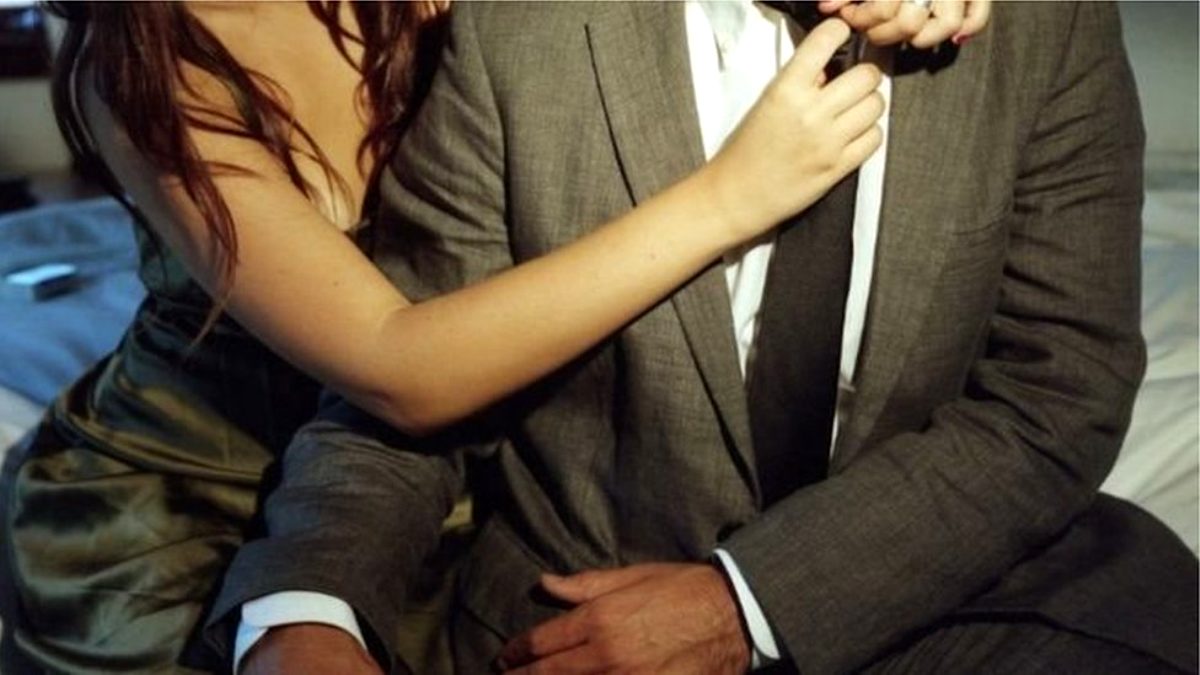 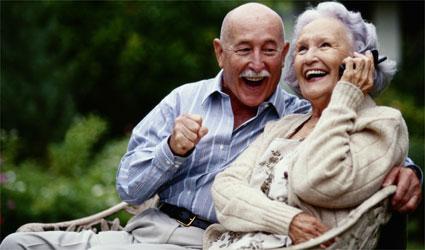 Questions regarding the retirement annuity

Is the person, who has entered into a retirement annuity agreement, entitled to termi...