When we meet old traveling retirees being on holiday abroad, we are overwhelmed by a feeling of annoyance and injustice. If you convert their pensions into tenge, you get unprecedented amounts of payments by our standards. Let us understand, why such high pensions are in the West. 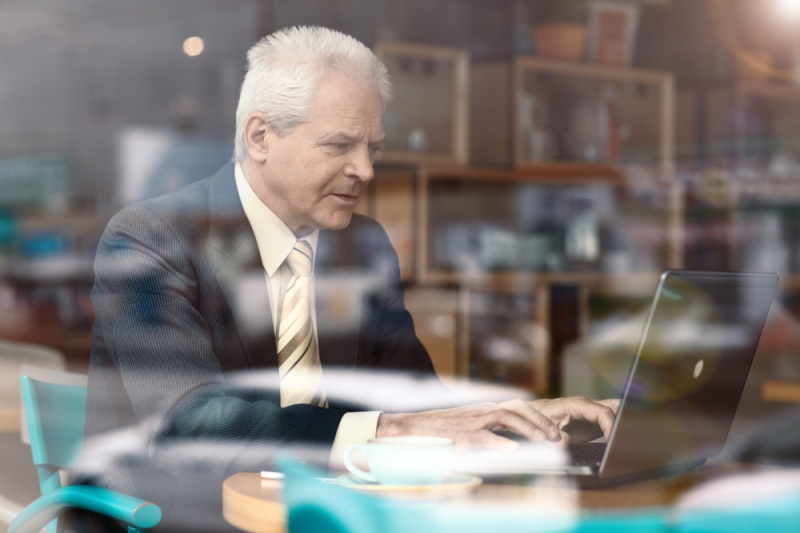 The International Labor Organization (a specialized UN agency) recommends that member countries maintain a wage replacement rate for retirees at 40%.

According to statistics as of 2020, the state pension in Germany is 42% of previous income, Canada - 39.2%, Great Britain - 32.6%. From this conclusion can be made that state pensions do not allow live luxuriously. However, the pension systems in these countries, like ours, are multi-tier, and in addition to the state pay-as-you-go, compulsory and voluntary funded systems operate. With a mandatory funded system, the employer deducts money for the employee, which is accumulated on the account of the latter. Voluntary contributions most often involve a deferred retirement annuity or retirement fund account. The combination of several sources of savings at once has led to the fact that the general coefficient of replacement of pensions to previous income is 58% in Germany, 73.1% in Canada, and 67.1% in Great Britain.

According to experts, individual investment provides up to half of retirement income. Living on a state pension is an alternative to self-savings, which barely exceeds the subsistence level. Deferred retirement annuity is one of life insurance types, it can provide a permanent income in the future, and therefore maintain the usual level of quality of life in addition to, for example, pension.

How a deferred annuity works

In practice, annuities are an accumulative instrument: an annuity fund is formed, it operates in the stock market for a certain period and then used for monthly payments. This instrument is a long-term product of insurance companies, which will support the policyholder for the period stipulated by the agreement.

Such contracts are usually concluded for a sufficiently long period (20 or more years), and therefore insurance companies have the opportunity to invest the accumulated funds and transfer a part of return on investment to the insured.

Foreign regulators consider life insurance products not only as a saving tool but also as a mechanism to increase the level of protection of citizens in case of adverse events related to life and health.

Insurance companies do not disclose information about customer annuities to tax authorities, and insurance payments under such contracts cannot be withdrawn in favor of creditors in the event of the insured's bankruptcy. Insurance annuity is an attractive form of investment in Switzerland, as it is as safe as possible being a liquid product at the same time.

There was a mandatory conversion of pension savings into an annuity before a citizen reaches the age of 75 years in the UK until April 2011. The legislation has now changed, but UK insurance companies offer a variety of retirement annuities. Interest in this product is also fueled by tax preferences. Thus, unmarried Britons aged 65 to 74 have an income tax benefit of £6,100, and people at the age of 75 and older - £6,370. If the pensioner’s total income exceeds £17,900, the benefits for 50% of the “excess” income are canceled.

Deferred annuities in the United States are a lot like Individual Retirement Accounts (IRA) and 401 (k). As long as money is in the insurance company, a person does not pay income tax on profits. The client makes payments to the treasury only when he begins to receive income. This approach helps multiply income at the expense of compound interest, but these preferences are valid if the person does not claim a lump sum or breaks the contract with the life insurance company.

Deferred index annuities are the most popular in the US. Their profitability is based on some kind of market index, for example, the S&P 500. A client invests money in a life insurance company for 10-30 years. In order to protect the client from market drops in index annuities, a limit for the maximum possible profit and the maximum possible loss is set. This means that the future retiree is guaranteed against losing money.

There is also a lump sum deferred annuity in the US market, when a person transfers funds in a lump sum, this could be a large deposit or transfer from a retirement plan, such as a 401 (k). A life insurance company’s customer receives access to such an annuity after five years at least. 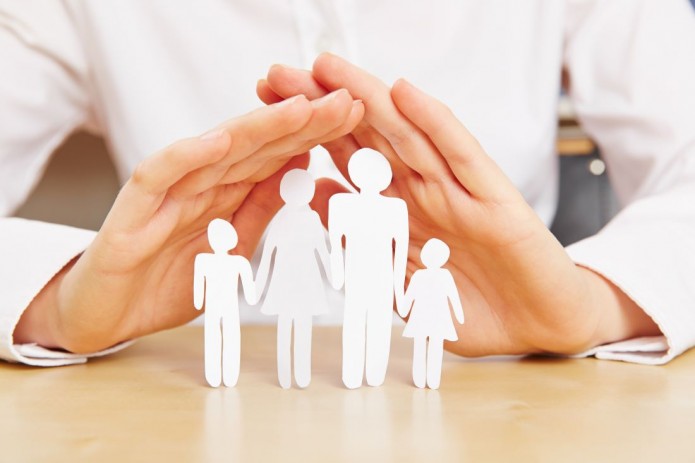 Experts told about the most popular insurance types in Russia

The Russians most often seek to insure real estate, life and health. The survey at th... 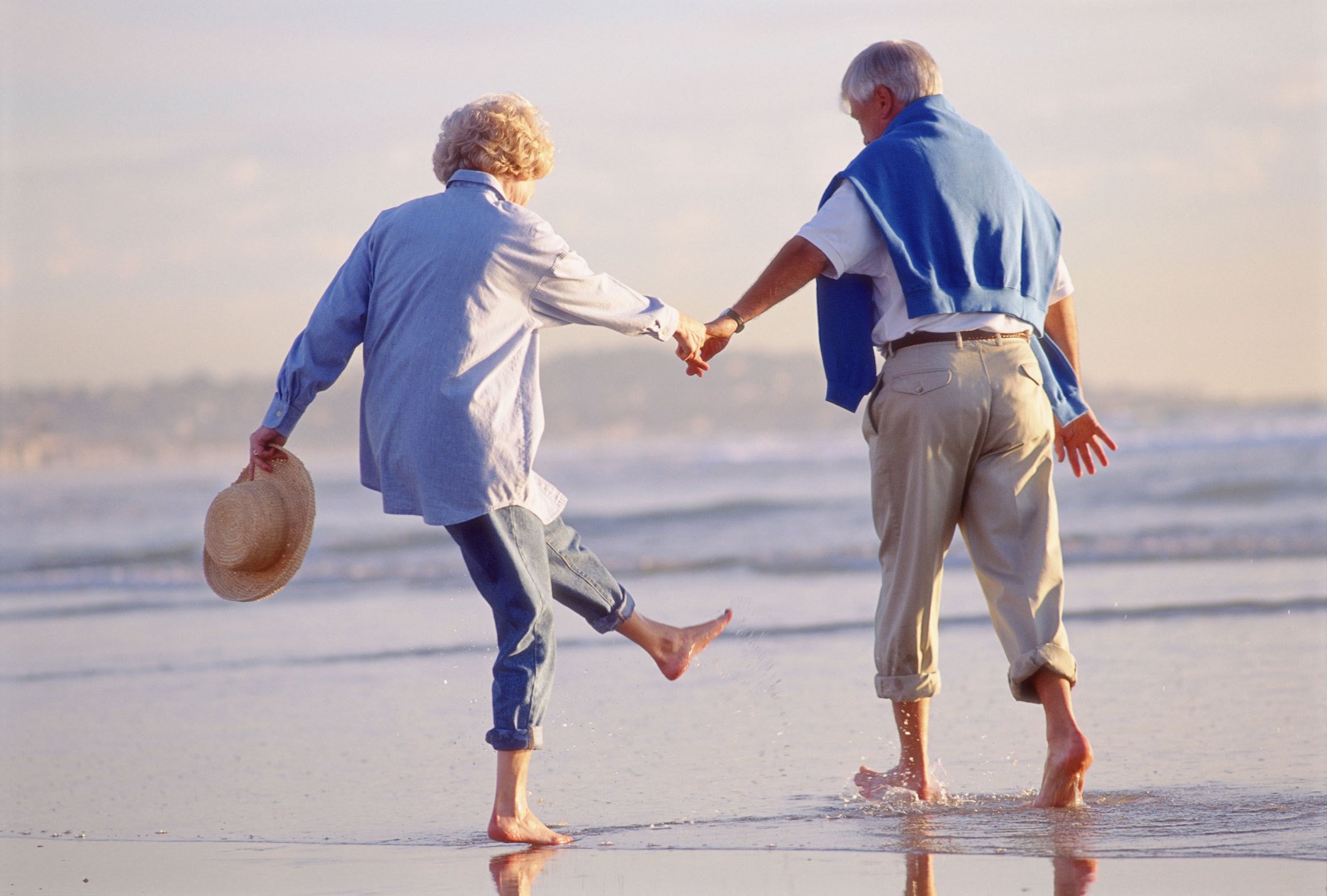 It is absolutely real to provide a decent old age. Experts all over the world agree t... 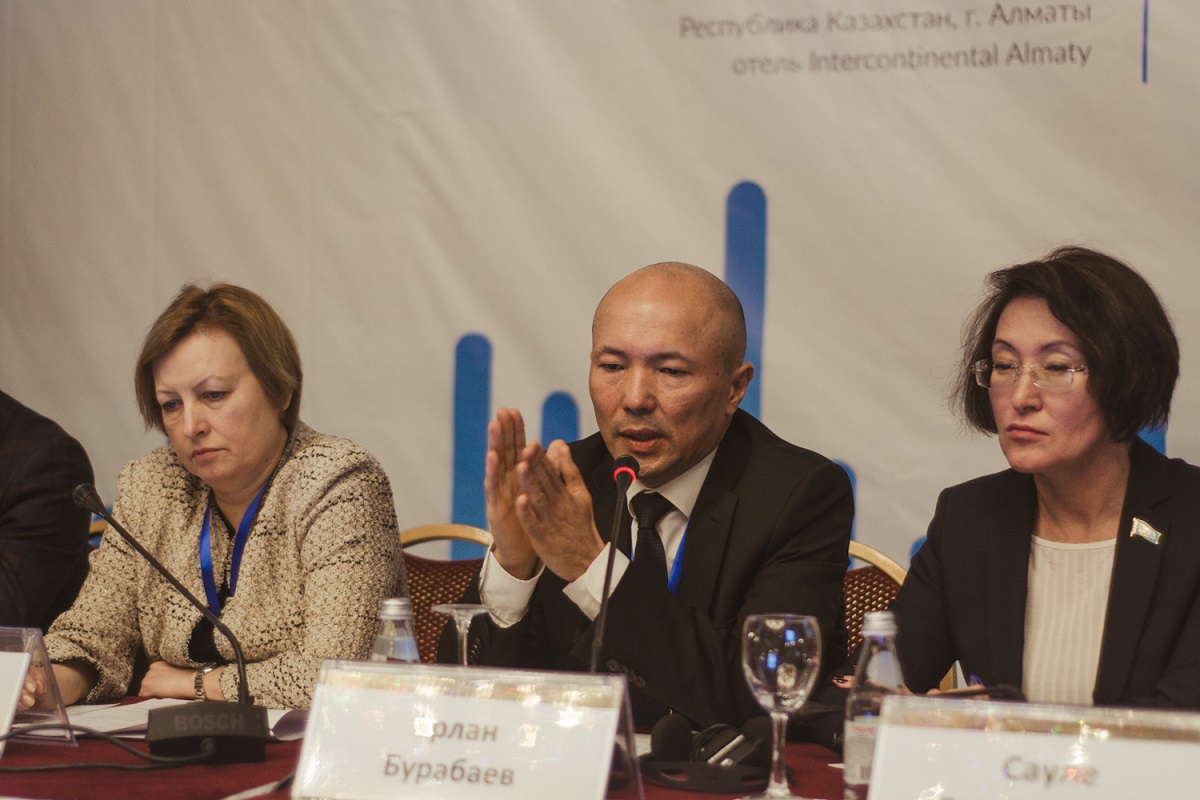 This was announced within the framework of the XII International Conference "Insuranc...