Verkhovna Rada registered a draft law on the treasury pension plan. Thus, the voluntary funded system will allow citizens to make additional individual pension savings through the treasury, according to New Edition.

Ukraine has a PAYG pension system: enterprises and working citizens pay mandatory contributions (Single Social Security Tax) to the Pension Fund, which pays money to current pensioners. Due to decrease in the population, it becomes more difficult to do this every year: as of 2021, 11 million retirees live in Ukraine, and less than 10 million citizens who pay SSTXs. Thus, the government is forced to subsidize the Pension Fund from the state budget every year. The amount of such a subsidy in 2022 will be 200 billion hryvnia.

“It is all because of the demographic trend. Birth rates are declining, and the elderly are living much longer. There are already more pensioners than those who pay SSSTs. This is a bad trend, and it will not magically improve,” says Finance Minister Sergei Marchenko.

Insurance pension system has been introduced in Ukraine as of 2004: the pension is calculated from the size of insurance period. According to ex-Minister of Social Policy Marina Lazebna, this was giving a result in the first five years.

Until the end of 2022, the minimum pension in Ukraine will be more than two thousand hryvnias. With the introduction of the funded system, this amount may be higher.

What do they offer?

The explanatory note to the bill states that as of January 1, 2023, its adoption is intended to provide Ukrainian citizens with the opportunity to form voluntary personal pension savings, through which they will receive an additional source of payments from the PAYG system to the pension in the future improving their life in old age to some extent.

The registration of participants in the treasury pension plan is planned to be carried out by the Ministry of Digital Technology. The Treasury will take upon asset management.

“The introduction of the treasury pension plan will gradually lead to a raise in the level of social security for people of retirement age attracting a powerful domestic long-term investment resource, which will help increase investment in the national economy,” the explanatory note to the bill says.

Why does the state launch savings accounts if there are private pension funds? Accumulative pension funds have been operating in Ukraine since 2005. There are 63 of them in total, and 15 are big players. 7% of Ukrainians, 888 thousand people, use the services of APFs, which is quite a lot.

Such funds operate only in large cities, and 74% of them are concentrated in Kyiv, so most Ukrainians do not have the opportunity to become members of APFs or have never even heard of them.

“More than 70% of investments are domestic government bonds. On the one hand, this is good, because it gives the economy a resource, and on the other hand, it makes variability of these investments impossible. Therefore, it is now difficult for the funds’ executives to show a certain result due to lack of tools. We are letting foreign securities into the country, but this is not an option,” says Ruslan Magomedov, the National Securities and Stock Market Commission executive.

As of end of the 2nd Q 2021, only 88,000 Ukrainians receive pensions from non-state pension funds. It is in average the equivalent of $250 per month, in addition to the solidarity pension.

It is clear that people invest in such funds at their own risk in peril. 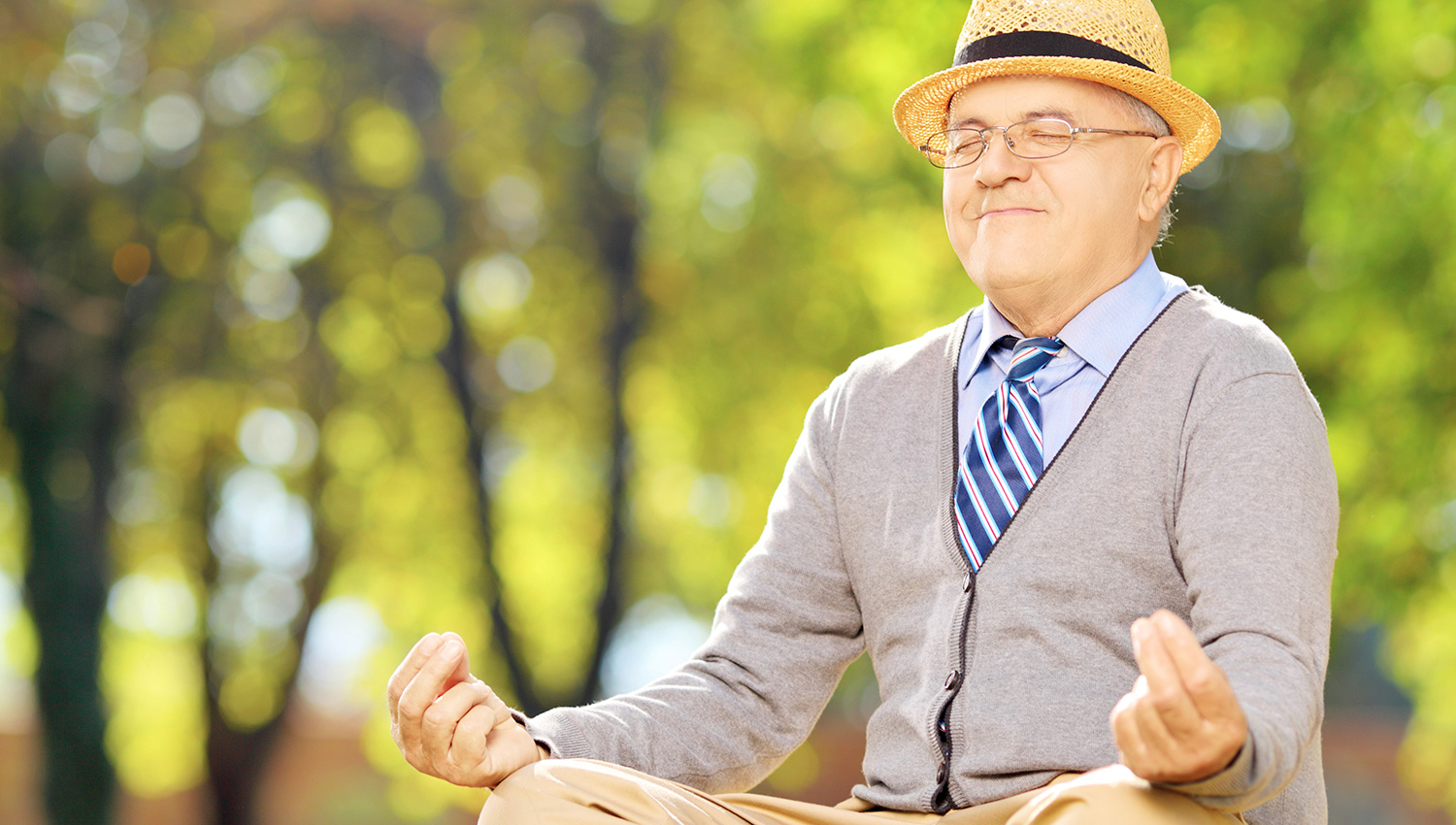 Proven ways to save for active ageing

As they say, God helps him who helps himself, writes kp.ru.... 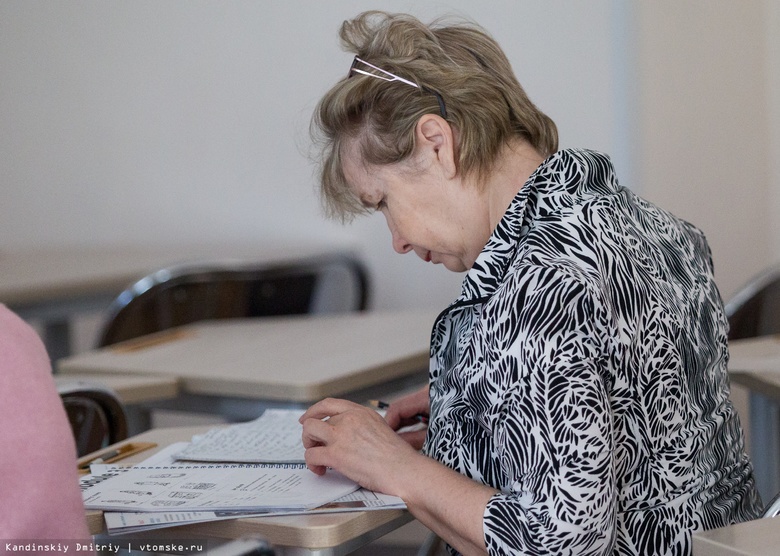 Reform of funded pension is being discussed in Russia

They want to transform the “frozen” funded component of mandatory pension insuran... 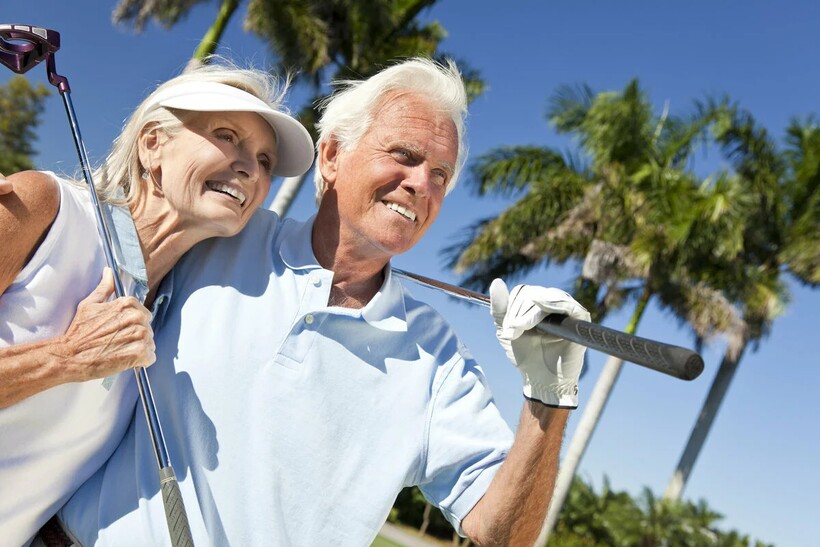 How does a US marriage annuity work?