The Office explained that this does not violate the anti-corruption ban on the ownership of foreign financial instruments. 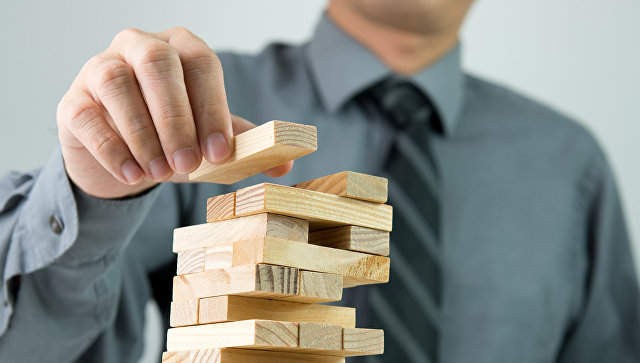 MOSCOW, February 13. /TASS news agency/. The conclusion of contracts of investment life insurance by public servants does not violate the ban applicable for them to own and use foreign financial instruments. Ministry of Labor published such explanations on its website.

This is the coordinated position of the Office, the Prosecutor General's Office, Central Bank and participants of the insurance market, the statement said.

According to TASS, in January the prosecutor's citation terminated the powers of the head Saratov Regional Asssembly who in 2013 concluded an investment life insurance contract with the bank. Investment income on the policy was tied to gold futures on the London Stock Exchange whom prosecutor's office found as violation of the anti-corruption ban on ownership of foreign financial instruments by the municipal deputy.

Ministry of Labour explained that there is no violation of the ban as investment activity is a necessary condition for the insurer's activities.

“In this regard, the assets where funds of insurance reserves and capital are invested are the property of insurers. Therefore, neither insurer, nor insured person, nor the beneficiary is granted the rights of direct and (or) indirect possession of financial instruments, including foreign ones, acquired by insurers at the expense of insurance reserves and the capital,” is said in the commentaries.

Investment life insurance (ILI) is actively sold through banks as an alternative to deposits (in this case, unlike the contribution, investments in ILIs are not insured in the DIA and the policy cannot be prematurely terminated without loss). The tool works as life insurance policy, however the lump sum contribution of the client (usually 300-500 thousand rubles). The insurer invests in the strategy chosen by the client. At the end of the contract term, the insurer is guaranteed to return the amount deposited to the client plus a possible investment income which depends on the investment results.

The ban to own and use foreign instruments, in particular, applies to persons holding public office in the RF and federal entities, deputy prosecutors, members of the Board of Directors of the Central Bank and employees of state companies appointed by the president.

These are the survey data, conducted by the MuleSoft software provider. The Consumer ... 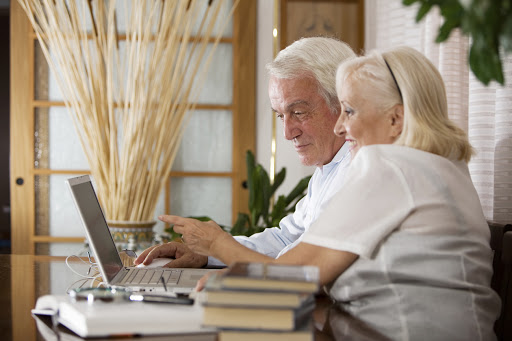 Expert: the cost of retirement annuities is justified

Life insurance companies are often accused of the high cost of services. This critici... 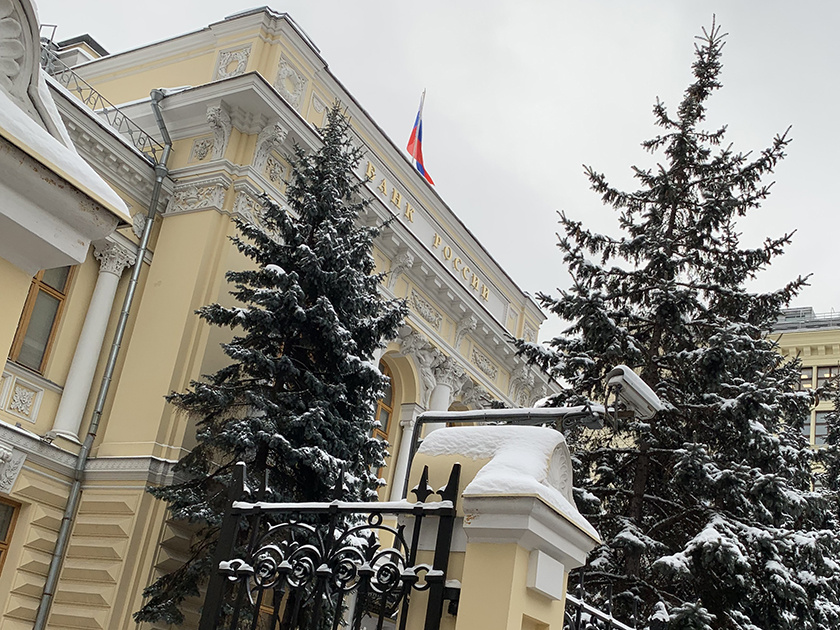 The voluntary life insurance market will get under increased regulation: the Bank of ...