Hair, voice and abduction by aliens - what do the Russians want to insure? 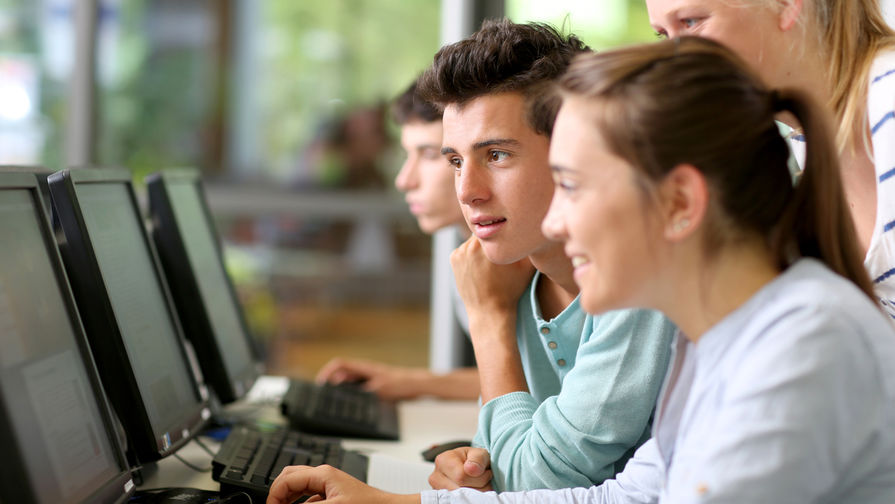 Some users were interested in hair insurance last year. Moreover, a sharp interest in this service grew in the spring. The number of such requests in March increased by 58% compared to February.

Besides, the Russians wanted to protect themselves from some unusual events. For example, they asked about insurance against aliens about 350 times, and about 200 requests were related specifically to protection against abduction by extraterrestrial civilizations. There were twice as many superstitious users, more than 700 times they were interested in insurance against the evil eye. 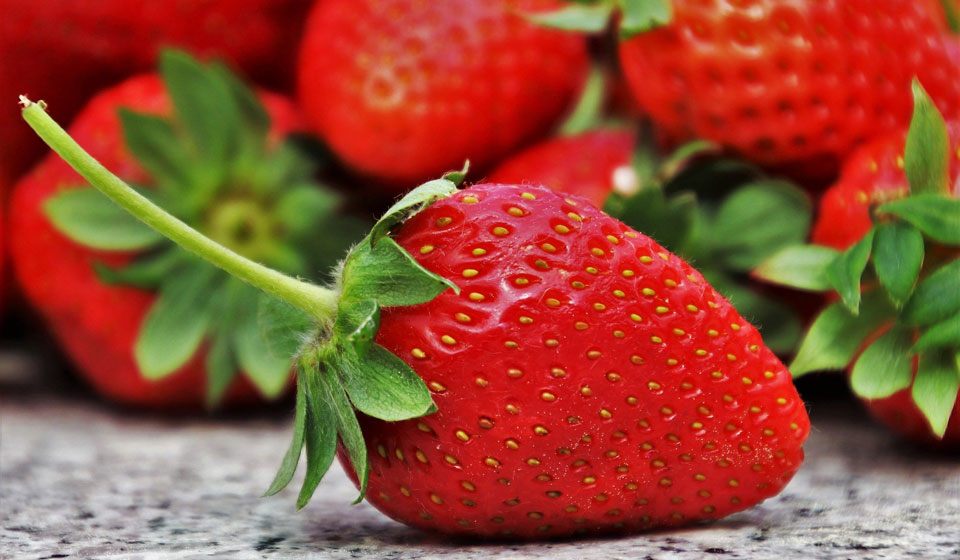 How to detect nitrate in strawberries

It is better to eat early strawberries in limited quantities, as they can contain a l... 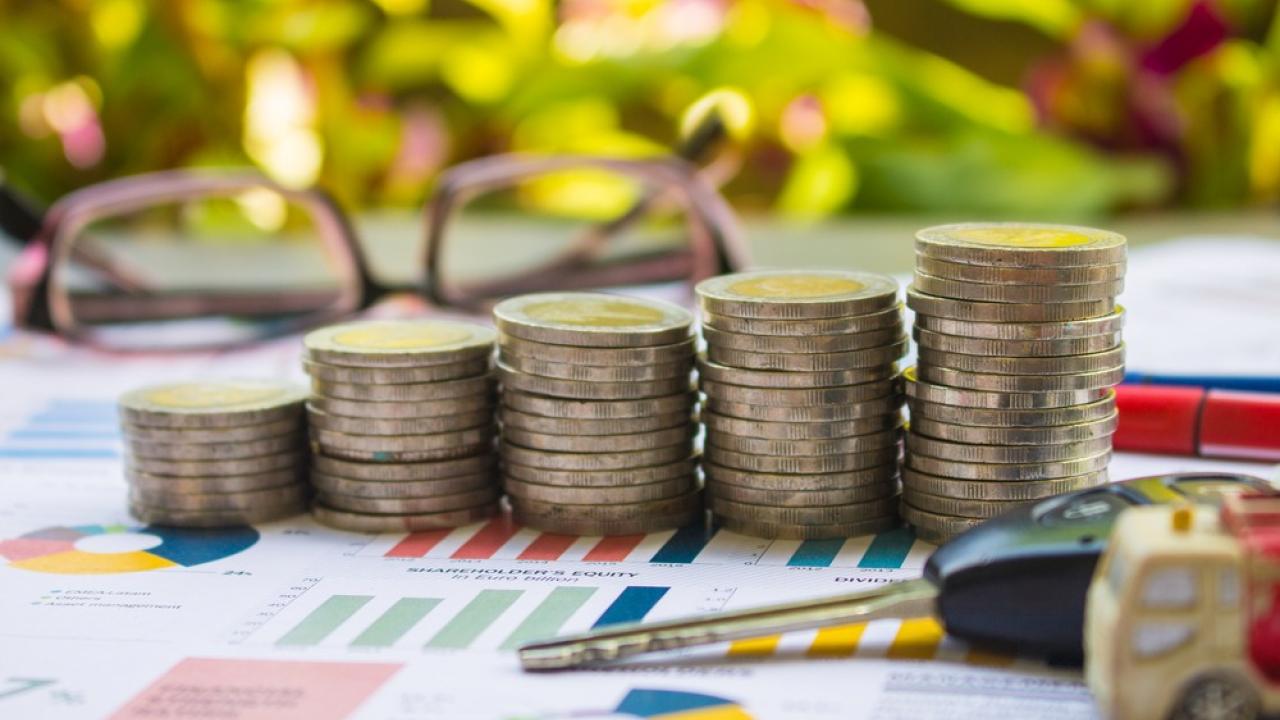 Why do US Residents choose PPLI?

For many older people in the US, saving money for future generations is a pressing is... 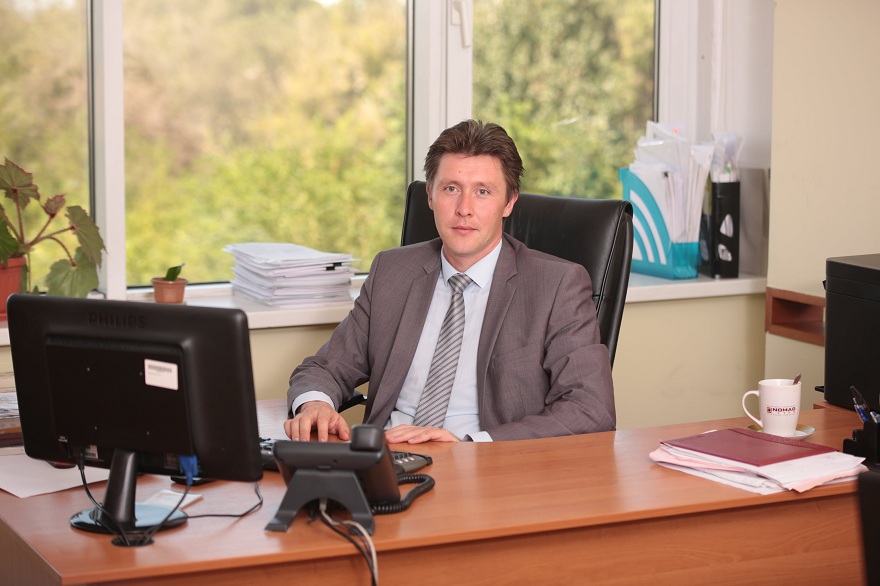 How are Kazakhstani people are interested in life insurance?