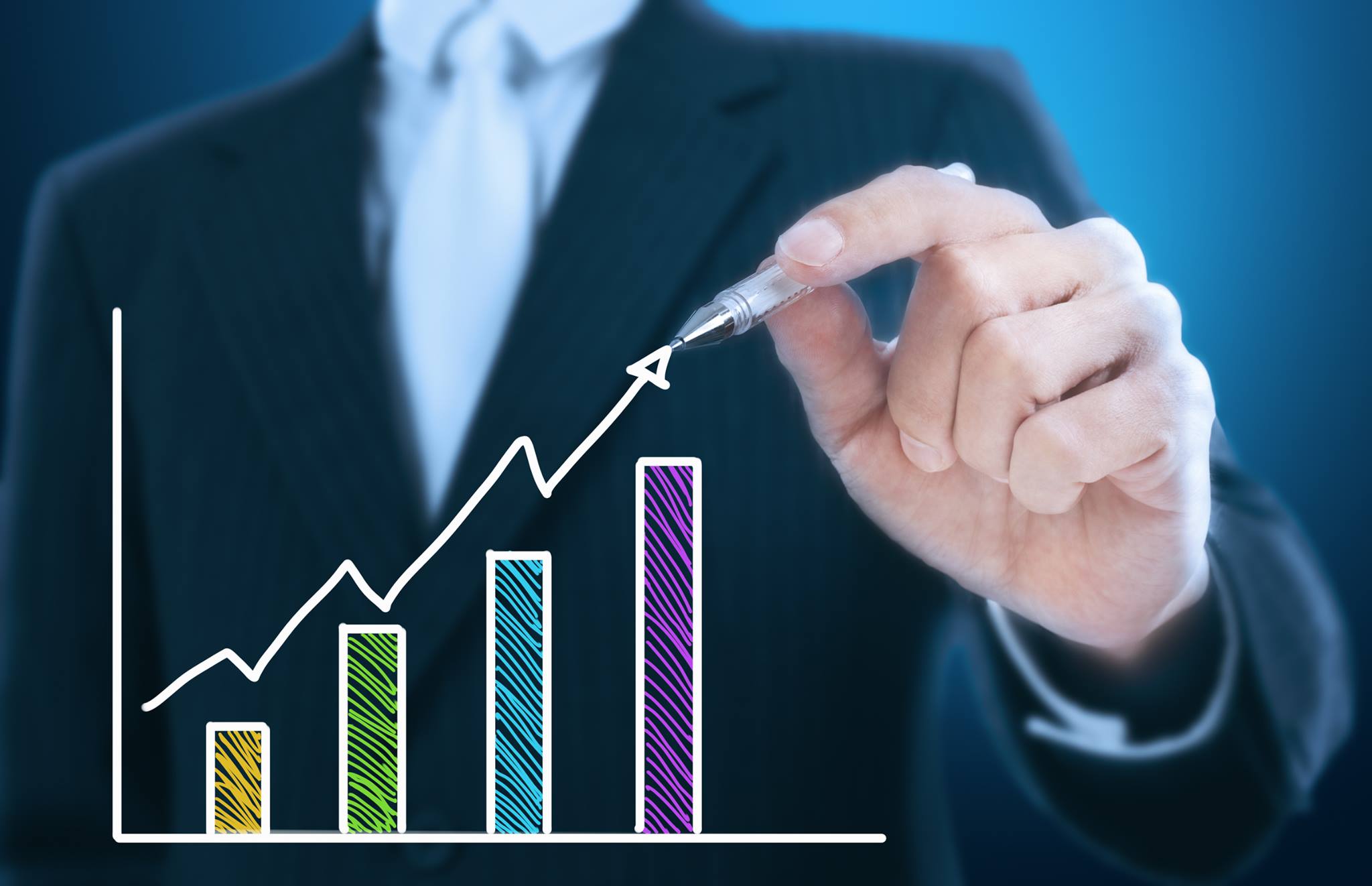 Insurance of an employee against industrial accidents (Compulsory Accident Insurance (CAI)) in January showed a decline in premiums, as the fees of LICs dropped from 3.1 billion tenge to 2.8 billion tenge (year to year). Almost all contracts related to direct sales, only 58.5 million tenge were received under internal reinsurance contracts. The maximum market share under the CAI agreements in Nomad Life was 40.6% (1,150 million tenge), Halyk-Life was the second with 36.5% (1,034 million tenge).

KZT 44.4 million were transferred to residents for reinsurance. Let us remind you that in the 2nd HY 2018, the legislative changes took place when the National Bank had limited the premium reinsurance to the LICs on non-life insurance.

It should be noted that the growth in retirement annuity premiums was accompanied with activity of depositors to the UAPF. In January 2019, future retirees transferred 2.6 billion tenge from the pension fund to LICs, although a year ago the withdrawals from the UAPF were more modest, 1.3 billion tenge. The absolute leader in the retirement annuity segment in January was Standard Life Insurance Company. It collected 2 billion tenge premiums, closing 69% of the market.

Premiums on annuity contracts entered into within the CA Insurance were also marked by growth, although not as impressive as pension annuities. Fees amounted to 321 million tenge instead of 305 million a year earlier. The number of concluded insurance contracts increased from 100 to 122, and legal entities were the main object of insurance.

The market of CAI annuities is divided between the two largest life insurance players. Together they collect 88% of premiums. In January, LIC Halyk-Life collected 168 million tenge, Nomad Life - 118 million tenge.

The market segment on other types of annuities in January was the weakest link in the LIC activity. Fees fell from 167 million to 96.4 million tenge due to a reduction in the number of insurance contracts.

Sickness insurance (VHI) is still a field of a relative interest for LICs. Only three companies have interest in VHI. In total, they collect 527 thousand tenge out of 6.5 billion tenge, which are related to general insurance premiums of companies. Standard Life has the maximum portfolio of voluntary health insurance among LICs (505 thousand tenge).

In general, LICs feel confident in the market. Their assets increased by 19.2% to 329 billion tenge. The three largest LICs (Halyk-Life, Nomad Life, the State Annuity Company) form 82.6% of premiums. 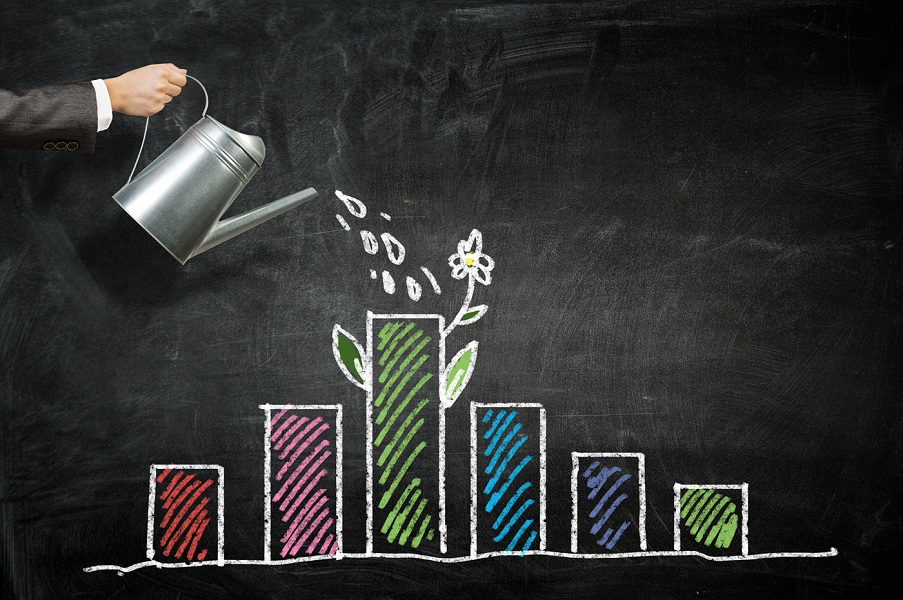 Insurance companies’ assets have grown by 8% as of year, and almost reached 950 billion tenge

More than 40% of assets are concentrated among top-3 largest companies. As of May 201... 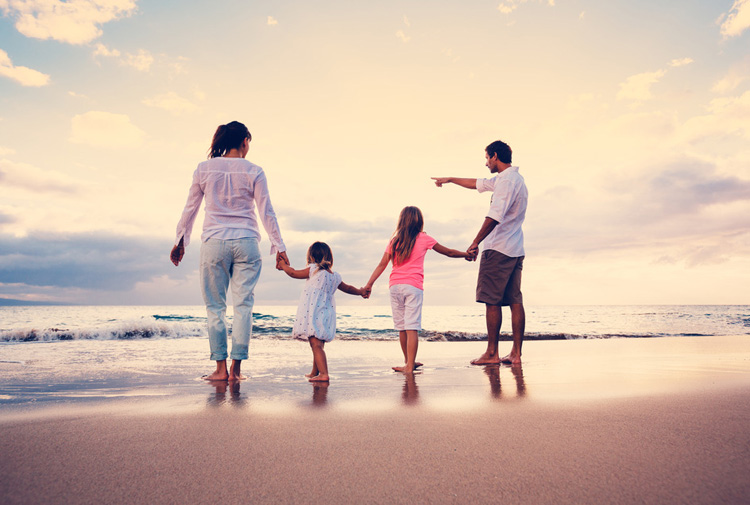 As opposed to Western Europe, where a small increase shows only the property and liab... 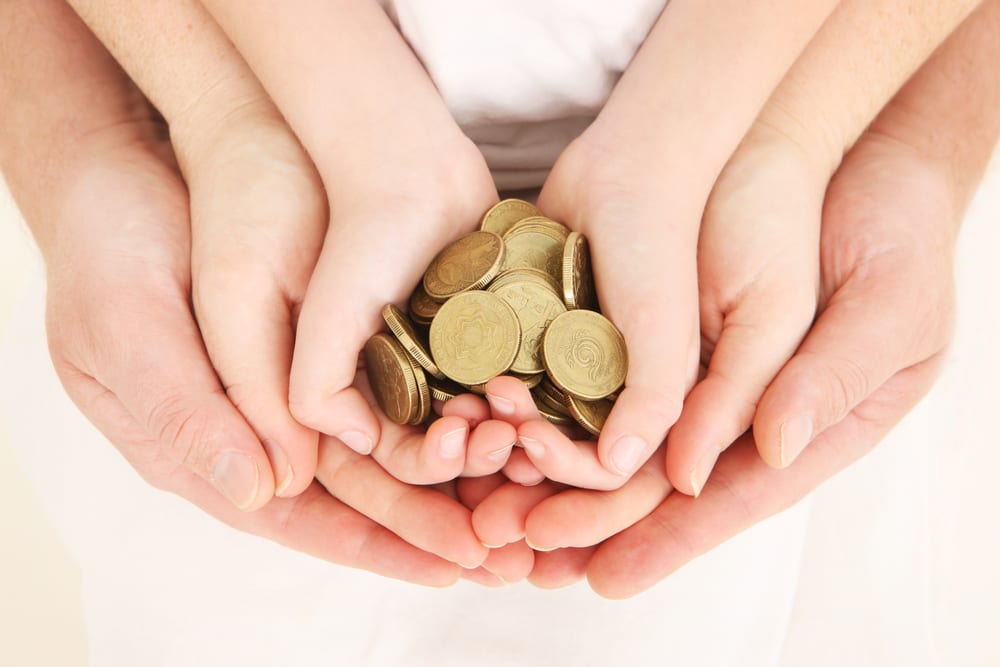 Why Do We Need Endowment?

Universal life insurance is a hybrid financial product that includes insurance and in...