And the reason for the growth in the sales of annuity pension agreements was that it allowed the citizens of our country, under the condition of sufficient pension savings in the UNPF, to early start receiving payments from their accumulated funds from life insurance companies.

«At the same time, such payments are made for life», she noted. «Given the existence of a certain amount of uncertainty in the financial market, many customers want to take advantage of these advantages, as they are interested in obtaining additional income in the form of payments under the pension annuity contract».

«We see the demand for a pension annuity among the population», confirmed the general trend in the State Annuity Company (SAC). - However, the volume of receipts of insurance premiums on pension annuity in Kazakhstan decreases every year. First, this trend is connected with changes in the branch legislation. The level of the threshold of a sufficient amount of pension savings for the conclusion of a contract is increased, which depends on the minimum pension established by the law on the republican budget for the corresponding financial year. The increase in this amount negatively affected the number of concluded insurance market contracts. At the same time, the decrease in the number of Kazakhstanis, who have sufficient amount of savings to conclude pension annuity contracts, has played a role.

The volume of insurance premiums for compulsory insurance of employees against accidents in the performance of their labor (official) duties in the market grew by 53% compared to 2016, the SAC said.

«This type of insurance shows a systematic annual market growth of about 5-10%. The reason for the growth of the market is the growth of the average salary of the country's population, as well as an increase in the number of working population», said Aigul Boranbayeva, managing director of JSC «Kazkommerts-Life».

«While one-off insurance premiums are provided for pension annuities and insurance, explained board member and managing director for Insurance of JSC Nomad Life Askar Shakenov - the cash-value life insurance should be assessed taking into account future periodic insurance premiums».

Accumulative life insurance programs provide for the participation of insurance policies in the investment income of the insurer, which allows clients in addition to insurance protection to receive additional returns on their policies.

«This yield directly depends on the success of the company's investment activities and profit results», explains Aigul Boranbayeva. «Therefore, one of the main strategic tasks of our company is the constant and stable maintenance of the company's profitability. Therefore, in 2016, the yield on such insurance contracts for 2015, including the guaranteed rate of return, was up to 25.0%, and in 2017, according to the results of 2016, up to 8.3%. Thus, in 2016, the company's accumulative life insurance clients with dividends participated in dividends of about KZT 904 million, and in 2017 about 159 million KZT».

Life insurance of the borrower: if you cannot pay the loan

«Basically, this product is used by our customers when obtaining a loan from a bank», the «StandardLife» company noted. «This is a good product to reduce the risks of non-payment of loans due to deteriorating health and other unforeseen cases».

«The year 2017 was successful and created even greater potential for the future thanks to the steps taken by the National Bank - the taxation of cash-value life insurance is aligned with the deposits of second-tier banks», summed up Askar Shakenov. - The mechanism by which the situation of double taxation has often evolved, the requirements for the investment activity of the LIC have been optimized. In the near future, we (all LICs) should take a firm position in the structure of the country's economy, a position that we are rightly entitled to! This refers to the degree of development of life insurance in the global economy in general, in particular, in OECD countries». 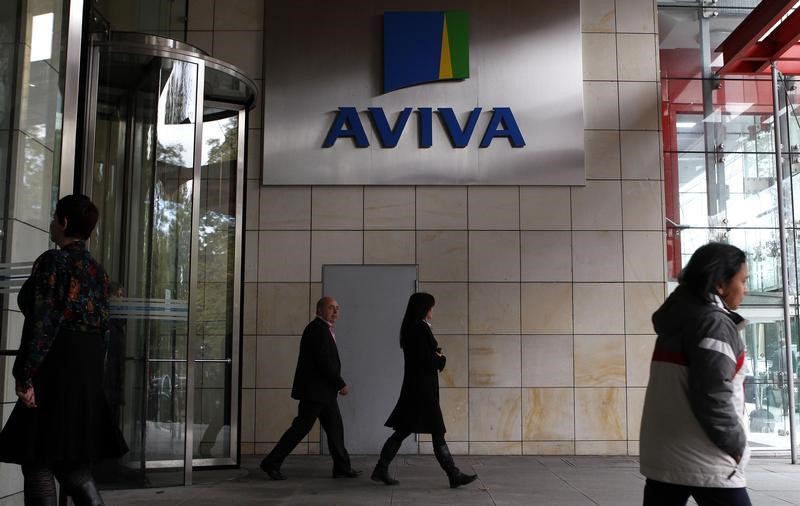 The British have been saving during the lockdown: Aviva

The second pandemic lockdown was used by most Britons to analyze and, if necessary, r... 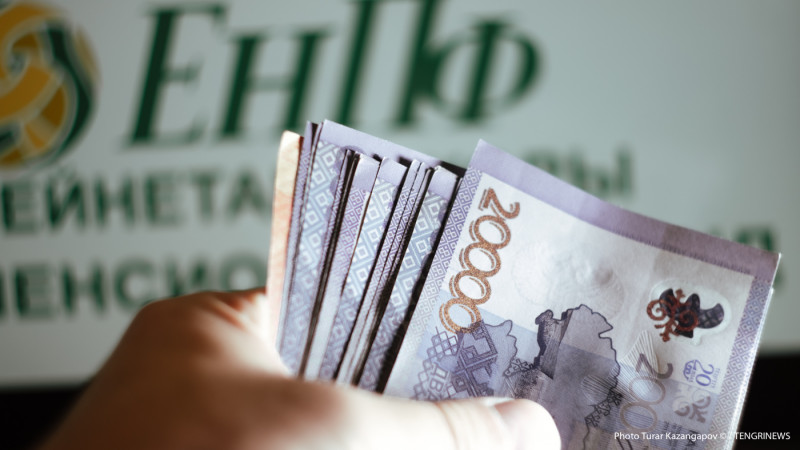 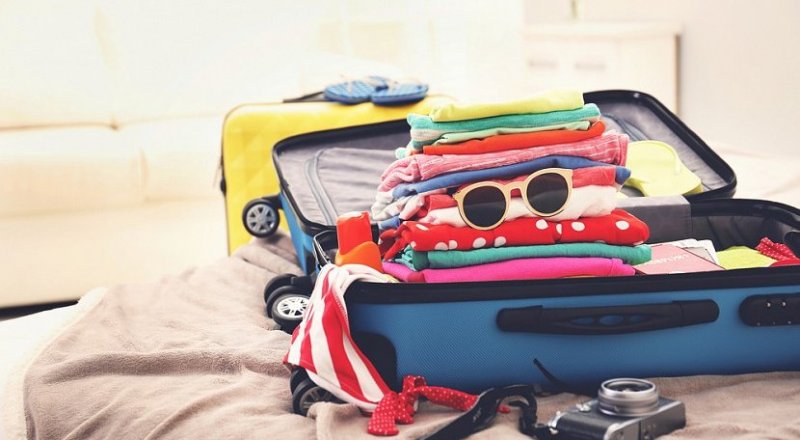 Got into the bag: the doctor told what parasites can be brought from vacation

Travel bags of vacationers who return from summer holidays may be infected with paras...