Artist, Nikas Safronov, was twice admitted to critical care department in January, and spent the New Year's Eve under the knife. He has being treated in the hospital for the second month already. The artist has undergone two operations, and it is all along of a cut finger. 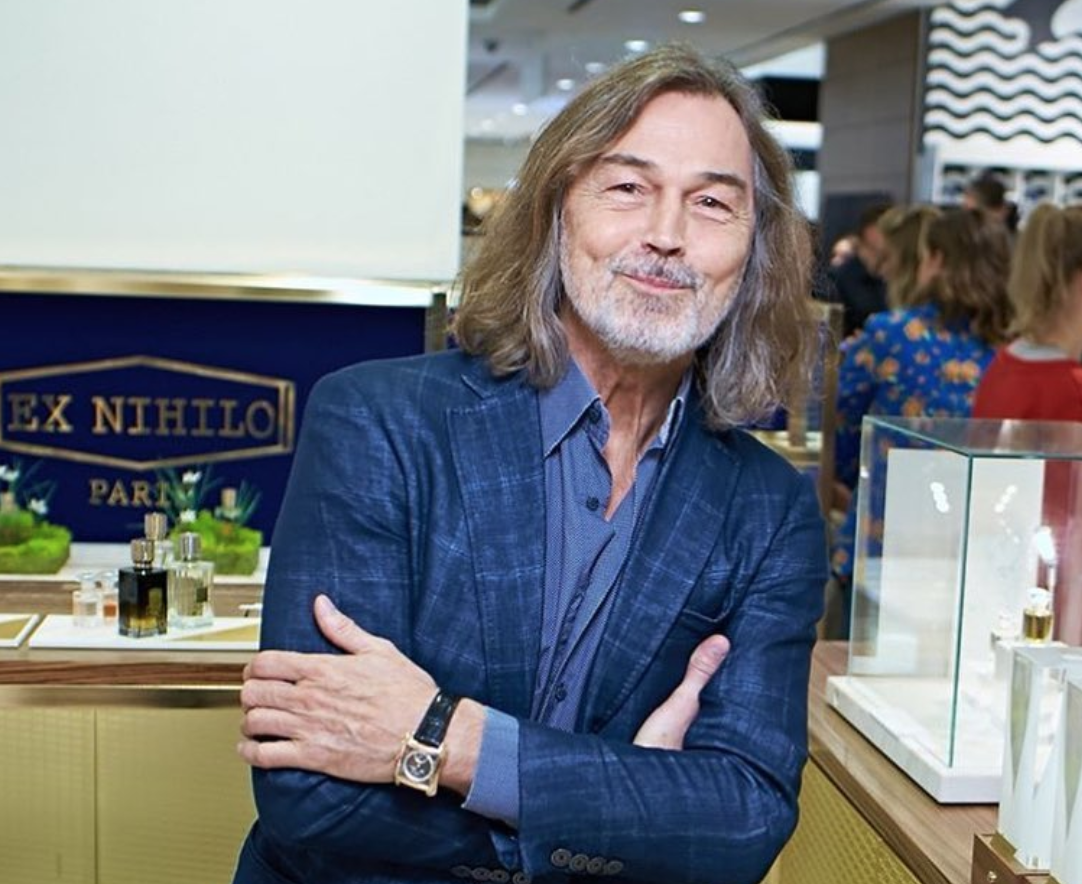 According to Safronov himself, last year, in May, he was working at night in the studio. In the morning, when disposing unnecessary rough drawings and tramping them down in the waste-bin, he cut first finger on the right hand with an empty can, but immediately disinfected the wound with iodine, bandaged and continued working. However, a few days later, the finger became very inflamed. The artist applied to the polyclinic. Anti-inflammatory was prescribed to him, but it did not help. Further, it turned out that the tendon was injured – he received stiches, but the inflammation for it antibiotics were prescribed to Safronov, did not disappear. Moreover, it passed to the joint.

At night of December 31 - January 1, the artist’s finger became so inflamed that he was taken by the ambulance and operated. After a couple of weeks, the finger had to be cut again - the infection had already passed to the bone.

- “A couple of years ago I insured my hands and eyes in the German insurance company, because, first of all, thanks to them I created my works. In August, then on the fourth month of treatment, the insurance company transferred almost nine million rubles to my account for this injury. It is the largest benefit amount that was ever paid for injuring of just one finger. This fact was soon recorded in the Guinness Book of Records,” - noted the artist.

About 30 million baby boomers retired in the US in the third quarter of 2020, accordi... 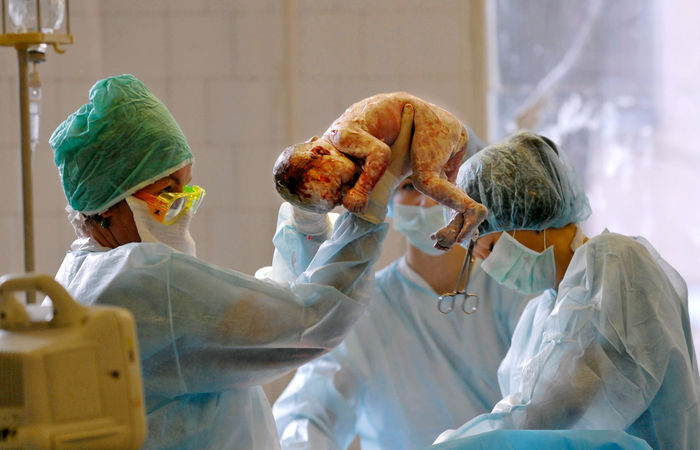 The Ministry of Health initiates amendments to the legislation, allowing to insure th...

The UAE insurance market is recognized as the largest among the countries of the Gulf...