Will the foreigner get insurance payment for electric shock in a hotel? 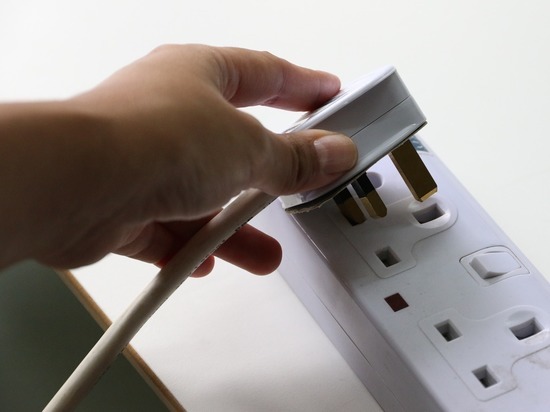 A 52-year-old Hong Kong citizen was wounded in a five-star hotel "Intercontinental" on Tverskaya Street on April 12; before flying home, the foreigner was drying his hair with a hair dryer and accidentally touched a bared wire.

As it became known to "MK", ​​Kaun Kinh Manh arrived in Russia on April 8 as part of the delegation of parliamentarians. The man organized a trip. The guests should have been departed in the evening on April 12. At noon, Kaun Kinh Manh was adjusting himself before a 10-hour flight. He washed his hair and took a hair dryer to dry his hair. However, in violation of safety instructions, the wire was bare (a check was made in this regard). The guest touched his finger and felt an electric shock. He immediately reported of the incident to the hotel reception. Administration staff first tried to call an ambulance by insurance policy, but it did not work. Therefore they had to use the city doctors’ assistance. The burn on the finger was actually barely noticeable, only 2 millimeters. But the foreigner insisted that was an insurance case. He demanded a detailed medical certificate. He intends to present the document to the insurers at home, in order to receive monetary compensation for his wound. 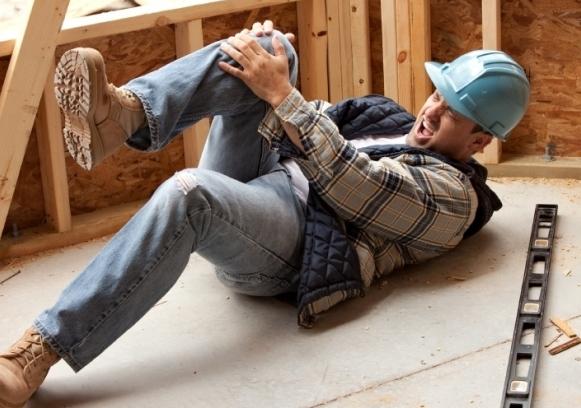 CIEA: commitment of an employer to be socially responsible

The industrial accidents and occupational diseases continue to be a serious social pr... 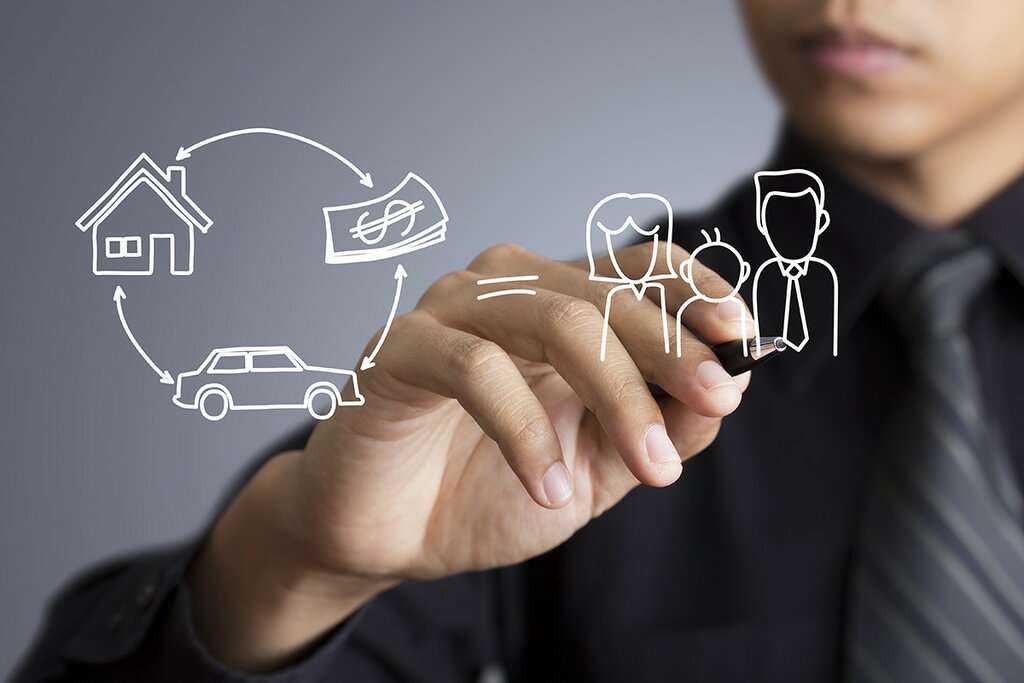 The insurance market is ready for changes

The meeting between the insurance top managers and management of the Agency for the F...