From the history of life insurance

It is unknown, who was the first to come up with the idea of material consideration of risk. But it is well known that in ancient Phoenicia there was a special system of loans, which served as the basis for the compensation of losses to the owners of marine vessels. Perhaps then such a new business activity now worldwide known as insurance was born. 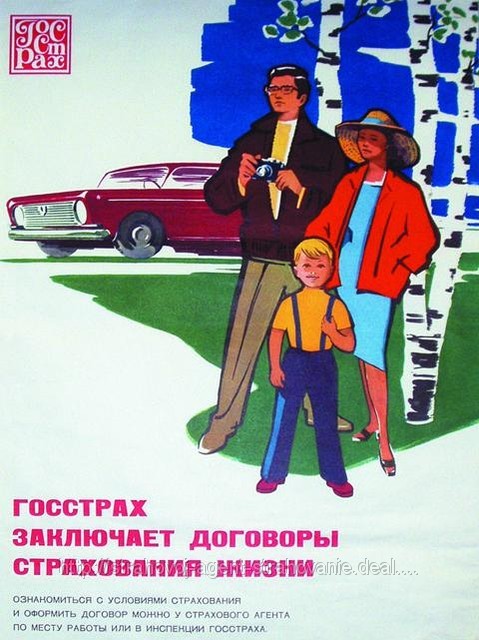 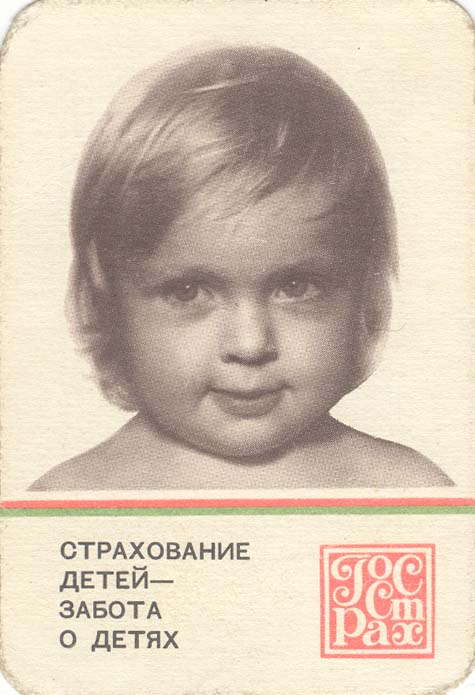 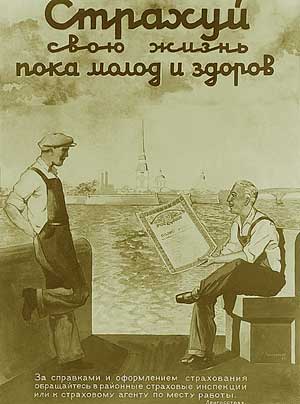 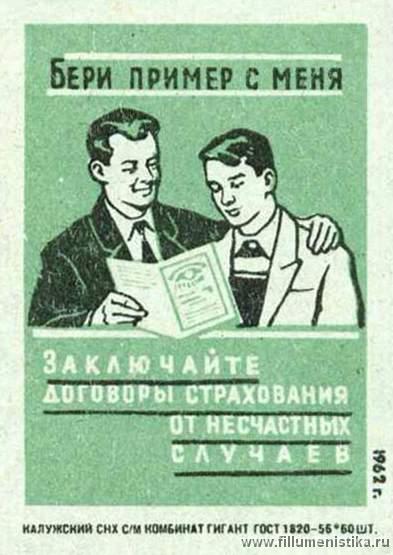 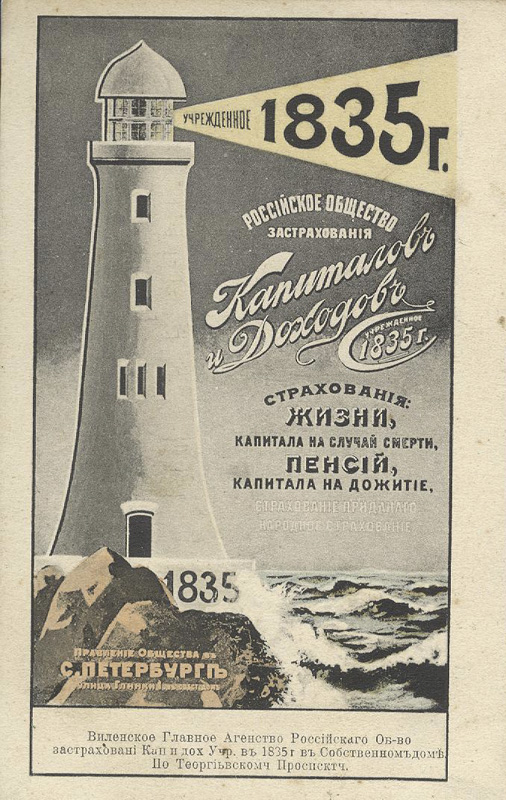 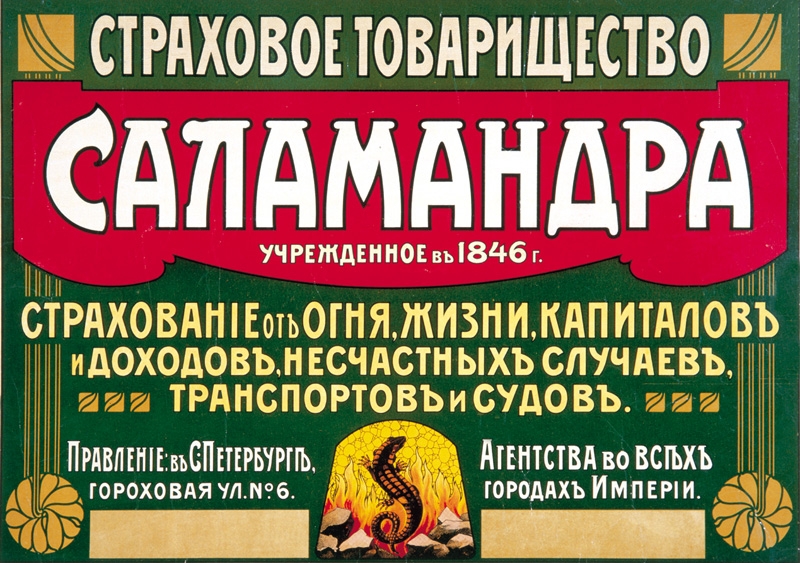 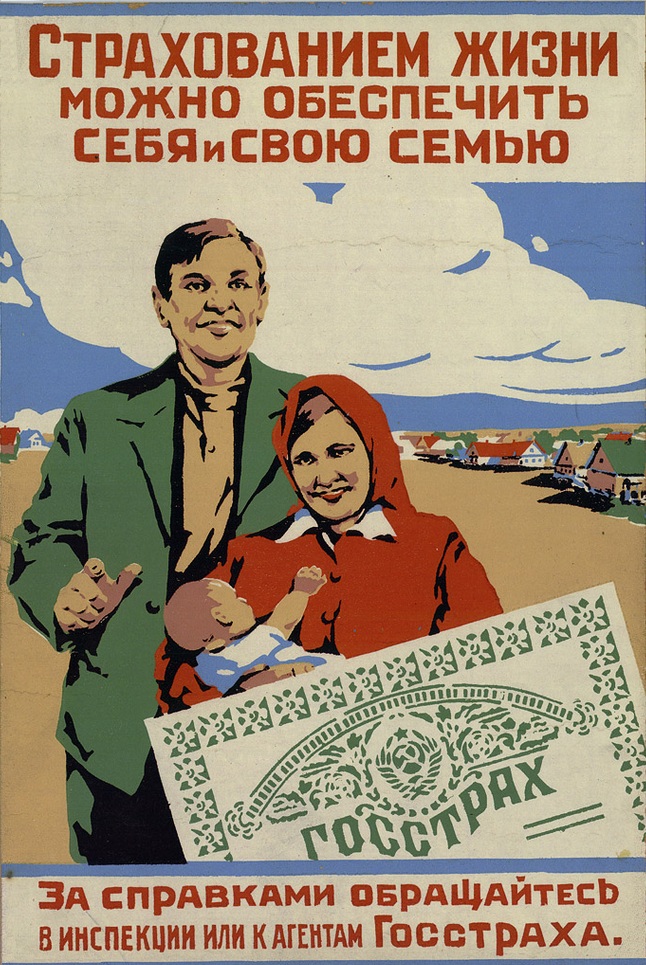 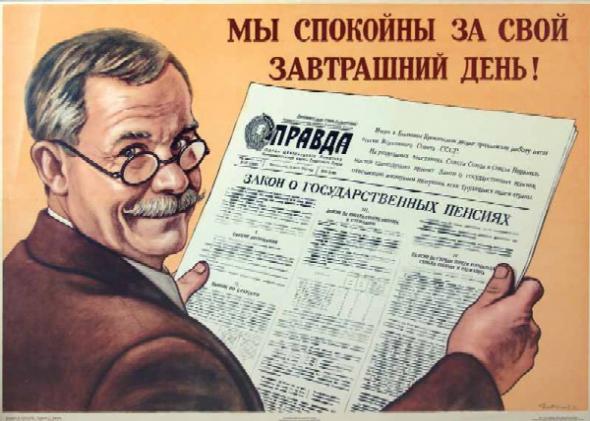 The ancient Romans had a well-developed life insurance in antique period. Their social structure included military, craft and religious panels. And if something happened to a member of the panel, he and his family received financial assistance. There were especially collected funds for this purpose.

In 2700 BC, in Ancient Egypt, workers involved in the construction of the Egyptian pyramids organized mutual aid offices in favor of those colleagues or their families who were injured or killed in an accident. In the IV century BC in Athens Solon laid down the rules of mutual help to the members of geteries.

Ancient China was also familiar with the principles of insurance. In the middle ages craft guilds also provided members with financial support. However, they did not have fixed funds; the money was collected when needed.

In 1653 in France, the Neapolitan physician, Lorenzo de Tonti proposed the cardinal Mazarin to organize a peculiar game, called "Tontine". All its participants made contributions to the game organizers, and the bank interest from the total amount was distributed among the participants in the form of life income. Once in seven years the number of players excluded the dead and as a result, the income of living members grew. The last participant of the Tonti game died in more than 70 years from its beginning. The annual income of the long-lived woman was 73.5 thousand livre, an astronomical for those times amount. Of course, Tontine was not insurance but the game, however, it was the first try of endowment insurance fund development.

In 1650 the Edward Lloyd's coffee shop was established in London harbor, where it was possible not only to have a cup of coffee, but also insure the ships taking the sea. History did not retain information about how tasty Lloyd's coffee was, but Lloyd's insurance system became a model for anyone who wanted to do something similar. Soon the mathematicians joined the insurance business, including such masters as G. W. Leibniz and J. L. Lagrange, who calculated the average duration of life and likelihood of insurance event occurrence.

Life insurance in the modern sense, based on scientific and statistical approach, appeared in England. The insurance of ships and cargo developed first, and later lives of captains became a subject of insurance.

In 1693 Edmond Halley defined the first full mortality table. This table helped him formulate the method of rate regulation in life insurance. He introduced to science the concept of expectation of life at specific ages.

In 1714 D. Bernoulli defined the law of large numbers. In the first half of the XVIII century the works of C. Huygens and L. Euler on probability theory came out.

Amicable Society, the first company of mutual life insurance was founded in 1706. In 1755 the English mathematician James Dodson based on the latest scientific achievements determined the cost of life insurance policies; he calculated the amount of capital that a person could save up to a certain age, if he made contributions throughout his life.

The first Russian insurance company named “Life” was founded in 1835. But further development of insurance was slow as "Life" had a 20-year-old right to monopoly in the trade. When the monopoly ended, other domestic companies began to open. By the time of the first revolution there were eleven of them.

"Anyone who recognizes the benefits of fire insurance but denies the benefits of life insurance should bear in mind that a house can only be burned and a person must sooner or later die, and that with the death of a provider for an orphaned family, a considerable amount of capital is lost”, said the advertising brochure of the insurance company “Anchor” (end of XIX century).

Foreign companies were also able to enter the Russian insurance market after 1885. There were three of them in the beginning of the XX century. Life insurance was not widespread among the population in tsarist times. It was expensive; besides, people often had to wait for payments for more than one year. Therefore, only affluent members of society used this service. The share of insured population was only 0.25%.

After the October revolution all former insurance companies were closed, but they were replaced by GosStrakh Company in 1921. This state institution had a full control over insurance in the USSR. Insurance had been voluntary, and gradually long term endowment insurance became more common. Seventy percent of the working population had insurance policies by 1990. Unfortunately, during the crisis, these savings were lost along with the bank accounts in SberBank.

In 1992, when the insurance law had been adopted this trade was no longer a state monopoly. Private insurance companies began to appear, but only compulsory insurance became widespread. Today only 5% of Russian population is using private assurance. In Europe, this number is ten times higher. But over the last years the market is developing rapidly and actively supported by the government.

Life insurance around the world is considered as the most effective tool for solving social problems and accumulating of strategic savings of population. In developed countries, about 90% of people have life insurance policies. To make sure that life insurance is a great financial tool to protect yourself and your loved ones, you just need to understand its terms. 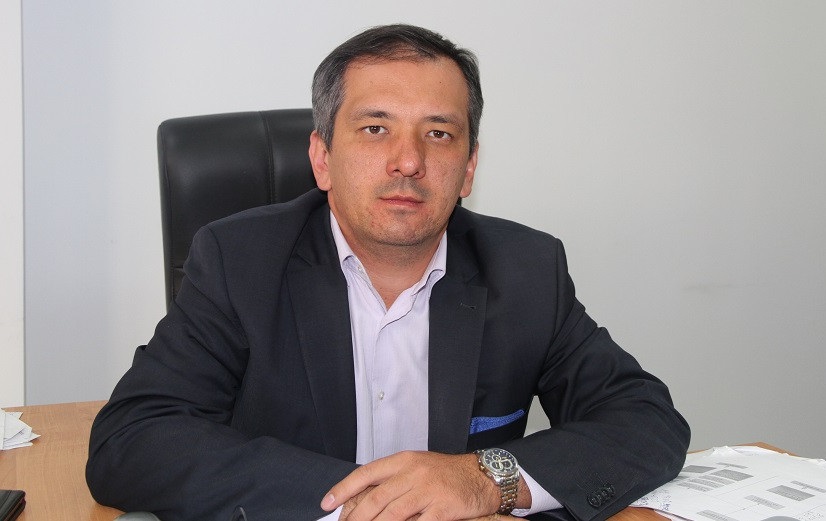 Yerzhan Konurbayev: “There should be systematic approaches to life insurance development”

Analysis of the insurance market financial indicators for the four months as of 2018 ... 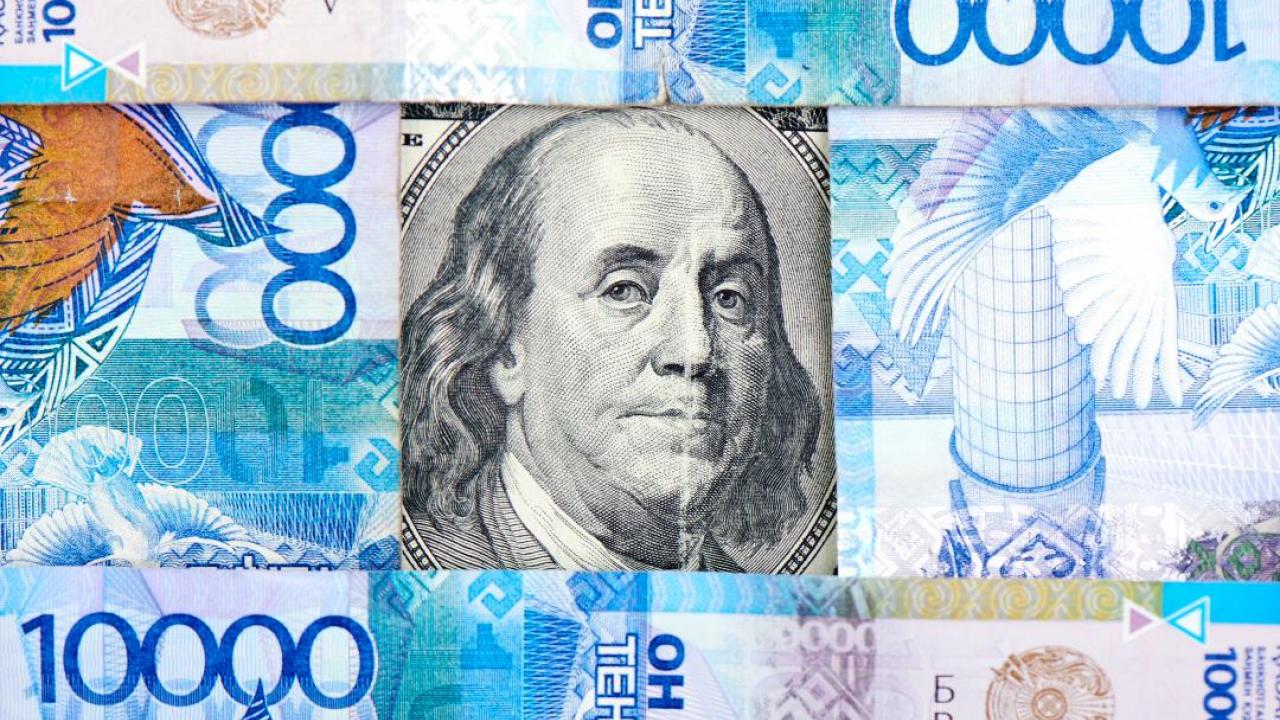 How to protect savings from devaluation?

Tenge will be 26 years old this year. The specialists of life insurance company Freed... 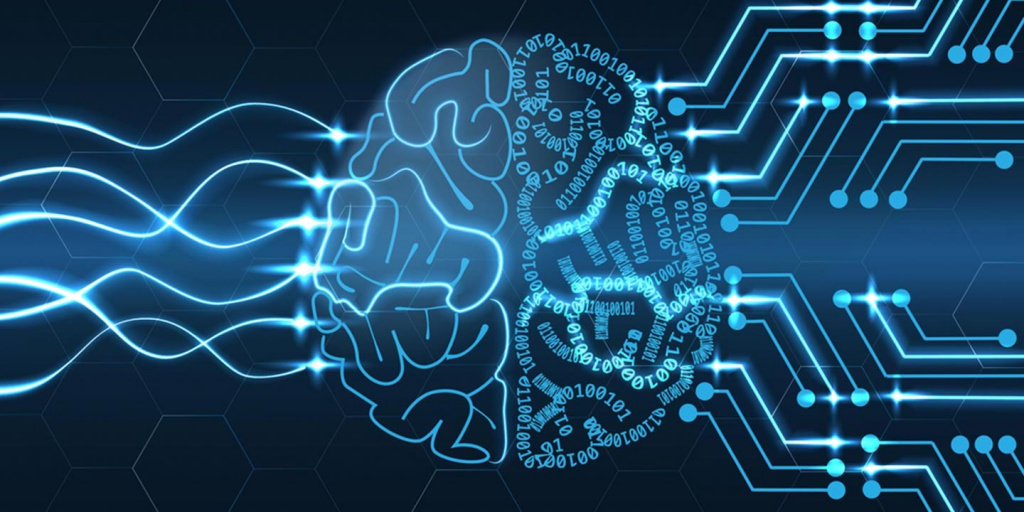 Insurance products with artificial intelligence will be offered to Russian citizen