ru kz en
✕
instagram   /    facebook
Related news
LifeInsurance /
Russia /
Save up so you can pay your way out from the government, why is it good?

Save up so you can pay your way out from the government, why is it good?

Due to pension and tax reforms, the freezing of pension savings and previous experience make the Russians save up for any purpose, these attempts are becoming a way to pay the way out of the state. Why it makes sense, banki.ru analyzes. 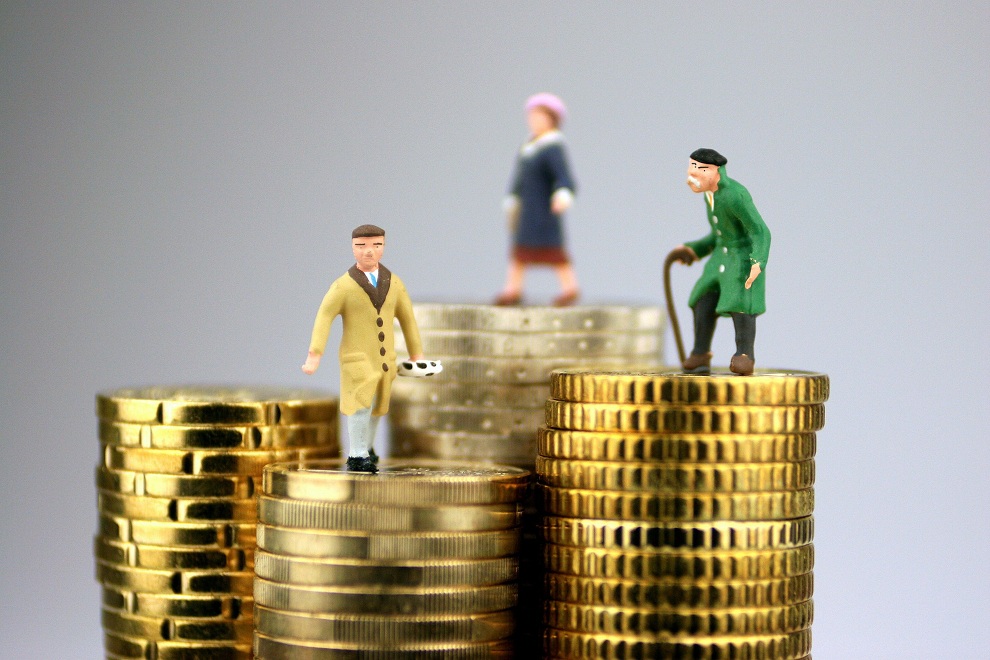 On July 26, the Association of Banks of Russia discussed the draft law on the stimulation of housing savings with the market participants. The logic of bankers is clear: they want to create some kind of legal mechanisms that will allow Russian citizens save for the initial mortgage installment. The Bank of Russia was a headliner, it recently announced a fight against a tricky (or with the same success can be said "non-tricky") scheme, when a usual unsecured loan is the initial mortgage installment.

The issue of the need for savings (housing, pension, wedding and funeral, education, a rainy day, or others in general, has got even more relevant due the retirement age and VAT increase in Russia. The personal net now becomes a safety cushion from the home state, which will always find a way to make our life worse from the financial point of view.

That is the way in Russia that the main motivation for savings is not the natural desire of a person to get richer, but the threat to get poorer. And this is just the case.

So far, for most Russians, the desire of bankers to stimulate housing savings or conversations between representatives of the Ministry of Finance and the Central Bank about the imminent emergence of an individual pension capital system look like one well-known joke of the 1990s. The new Russian, hearing the complaints of a beggar in rags of not eating for two days, generously replies: "Well, my friend, you have to make yourself." The same story with the savings: most Russians, at least half, just do not have extra money available, and they are made to save up.

Nevertheless, the Russians who want to live here and not only now will still have to save up money. The population’s income increase is not exactly included in the list of priorities of the state; it is more concerned with "security" and "defense capability". As for raising the incomes of those who govern or closely related to those who rule the state, it does not make sense to hope for the state to create strong, long-term, transparent and understandable conditions for the people’s personal savings growth. This does not necessarily mean that we are to ignore all state and non-state institutions’ attempts to sell financial products that allow us save money. Except in very rare exceptions, the deposit insurance system works well in Russia. Perhaps, people who already have some substantial savings, should try to play "individual pension capital" when the state determines its rules and principles. More risky, but promising option is investment life insurance.

However, the main thing that should change in people’s consciousness, including two unpopular reasons (raising the retirement age and VAT) is the money attitude. We must change a dashing and reckless "Live it up” or “We live only once”, or desperate "There is no money and will not be" to strong beliefs that we need to save money in order to gain at least some degree of freedom from the state, in a good sense to buy off from it. Does it deprive us of pensions or delay the prospect of receiving them? We do not care: we are our own pension fund. Have our pension savings frozen? And we have no doubt: therefore we already have a bank deposit and a home stash.

In fact, the social policy in Russia (although there is still a huge number of benefits and a large number of beneficiaries in our country: in many ways it is a Soviet legacy) turns the very idea of ​​personal savings into a civic position. Except, it is hard to legally save much without the state’s help, as all the laws are written by the government. It makes decisions on jobs, often including the private sector. And, of course, it is the state that can change the game rules in the economy or laws in such a way that people will lose their savings overnight. But the financial independence from the state can and should become one of the most important life goals of a responsible citizen.

Actually, the state itself, if the habit of trying to save money will take root in Russia, will only benefit from it. The main instrument of our financial dialogue with the state, taxes will not go anywhere. By the way, the fact that, according to the Federal Tax Service, almost 20% of the able-bodied population do not pay taxes, says about the real level of citizens' trust in the state much more than any ratings of politicians and state institutions. We work, pay taxes and ... save money: this is our life strategy. The state will not feed us.

But when a critical number of financially independent from the state people appears in the country, they may think about how to make their state more human. So that it would not think about tanks and missiles or the problems of distant countries at the far end of the world, but about our country and our own citizens. We are used to the fact that the state creates complaisant and silent citizens, convenient for itself. But in normal conditions it is on the contrary, citizens create a state, as it is just a tool for realizing the desires and interests of society and individuals. But in order to someday make the state the way we would like to see it, first we need to become independent of it financially. This is a very difficult task, especially under Russian conditions. But it is very important if we want our children to live better than us, and the state has not changed the game rules in its favor at any time with complete impunity for itself. 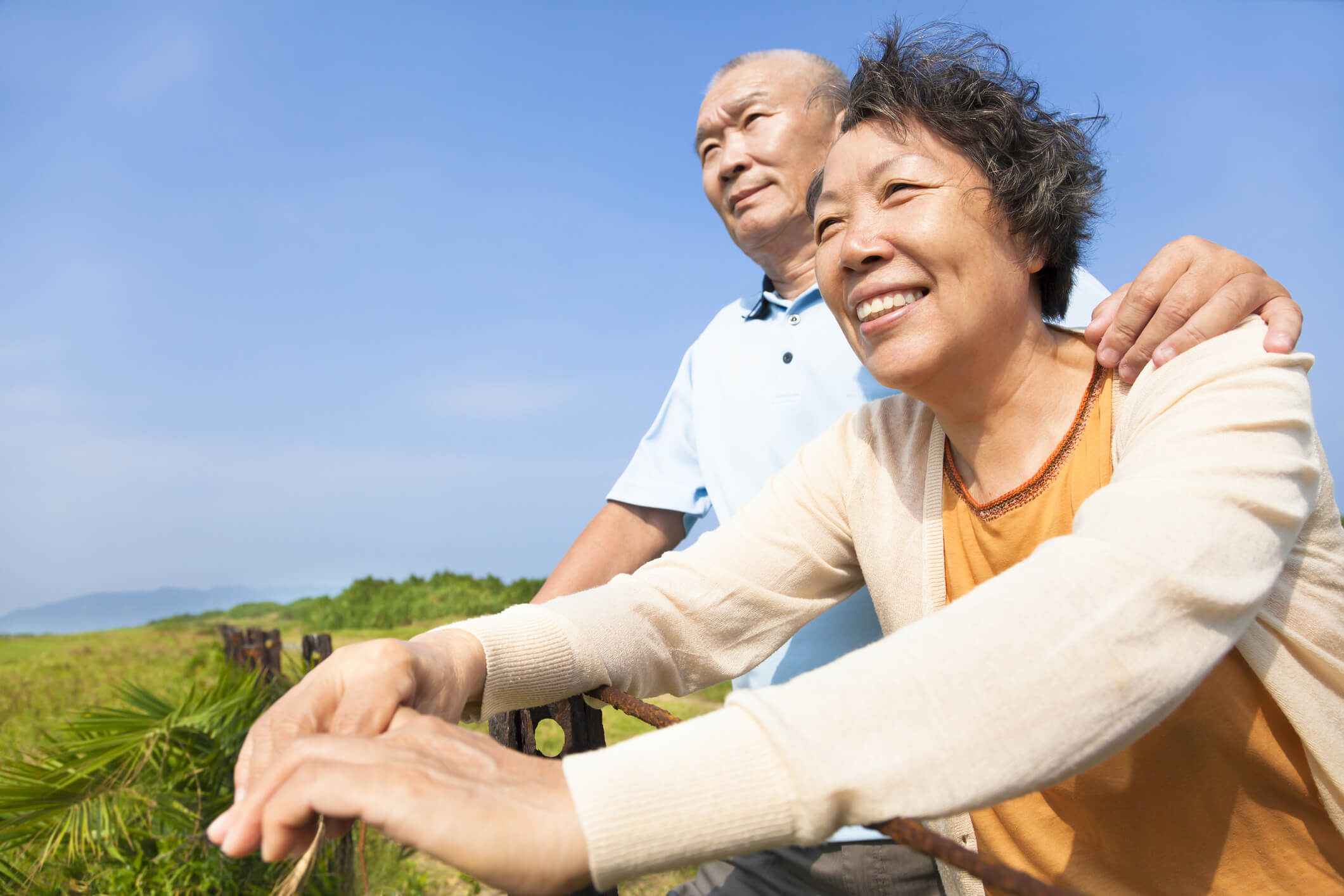 The Russian government has given a serious thought about the future of elderly popula... 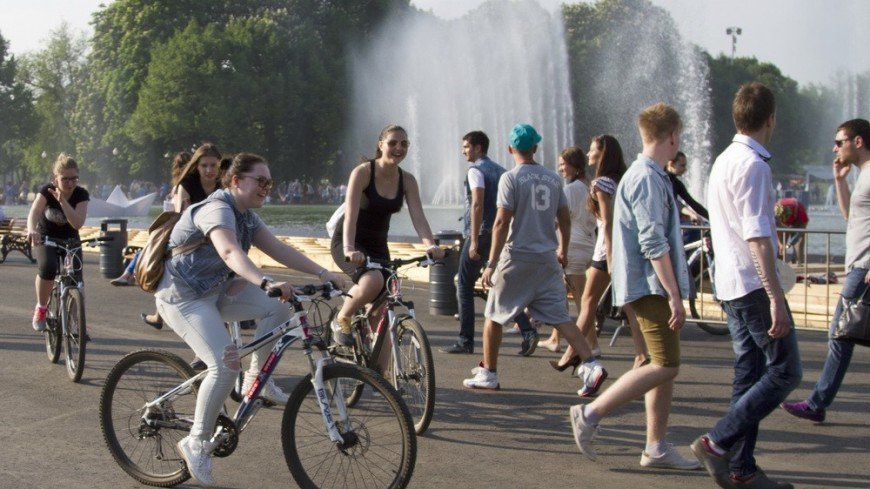 They propose to increase tax deduction to million rubles in Russia

It is proposed to increase the maximum amount of social tax deduction to 1 million ru...