Due to sanctions, it is necessary to increase the share of ruble payments in international transactions, the Finance Ministry believes. 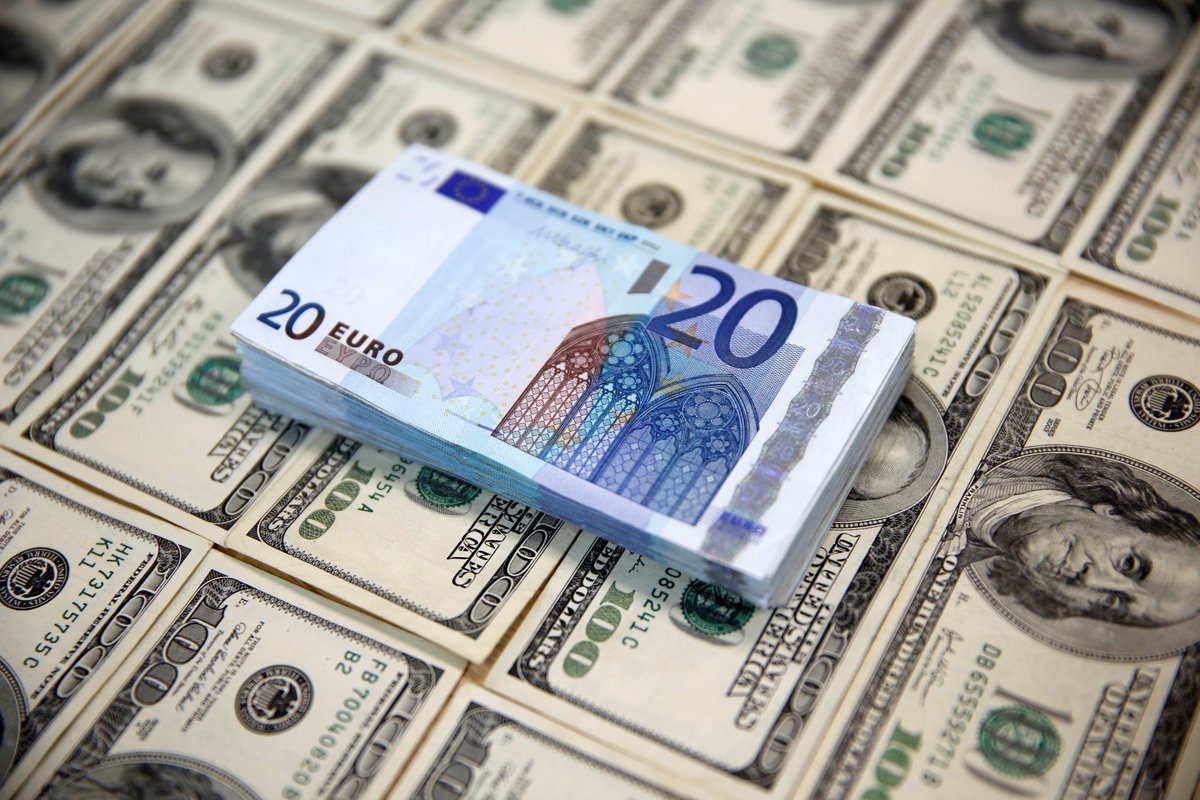 The RF Ministry of Finance has asked the insurers to reduce reinsurance payments in dollars and euros. It will not be easy for insurers to fulfill the request: rubles are not accepted in the West.

Insurance brokers (intermediaries between clients, insurers and reinsurers) in risk reinsurance abroad should reduce their payments with foreign partners in dollars and euros and increase the share of payments in rubles. Such a recommendation was given by Deputy Finance Minister Alexei Moiseyev in a letter to the Association of Professional Insurance Brokers (APSB), which Vedomosti got acquainted with. The APSB confirmed the receiving that letter.

The Ministry of Finance explains the need to reduce currency calculations in reinsurance by the uncertainty "associated with a new stage of sanction restrictions by a number of foreign countries". Insurers take on the obligations on property risks of Russian companies and citizens, which are most often denominated in rubles. But in when transferred for reinsurance abroad, the payments are mostly made in dollars or euros, "which has no economic justification and carries currency risks for the insurer". The Ministry of Finance asks the APSB to inform the insurance brokers about the government's position on the need to increase the share of settlements in rubles on foreign economic transactions. The representative of the ministry did not reply to Vedomosti's request.

Most of the risks are now reinsured abroad (the domestic market is not enough), primarily in the West. In 2017, the insurers gave 86.9 billion rubles of reinsurance premiums abroad, while the risks for 21.9 billion rubles were reinsured in Russia, the Central Bank said.

The recommendation of the Ministry of Finance is strange, it will be difficult to fulfill, the employee of one of the major reinsurers notes. Brokers are just intermediaries in placing risks abroad, he explains, so all participants of the transaction will have to transfer to ruble settlements: from the risk insurer to the reinsurer, who takes this risk on himself. And Western reinsurers will not agree on rubles because of currency risks, said Acting General Director of Association of Professional Insurance Brokers, Alexander Nesterov. They would either have to convert them immediately into dollars or euros, or think of the options for investing in rubles, the reinsurer's employee believes, besides, it will be necessary to keep additional records of transactions in rubles. Domestic insurers and brokers will not follow the recommendation of the Ministry of Finance, otherwise they risk losing their key partners, the reinsurance market of Western countries, Vedomosti source warns. The risks pointed by the Ministry of Finance are not commented on by the insurers interviewed.

Payments in rubles are possible with the states that have the agreements on mutual settlements in rubles, but there are not many of them, for example, Belarus, says Nesterov. Some insurers in direct contact settle accounts in rubles with reinsurance companies of China and Belarus, confirms a major reinsurer. But they are far from being the leaders among the countries where Russian insurers place their risks.

But Andrey Denisov, the General Director of "Marsh Insurance Brokers" Company, supports the initiative of the Ministry of Finance: the company has experience of settlements in rubles with international reinsurers. However, in this case, the client is at risk of suffering, ready to completely give up on binding of his insurance to the currency. Compensation may be significantly lower due to fluctuations in the rate for long-term insurance programs, warns Denisov. 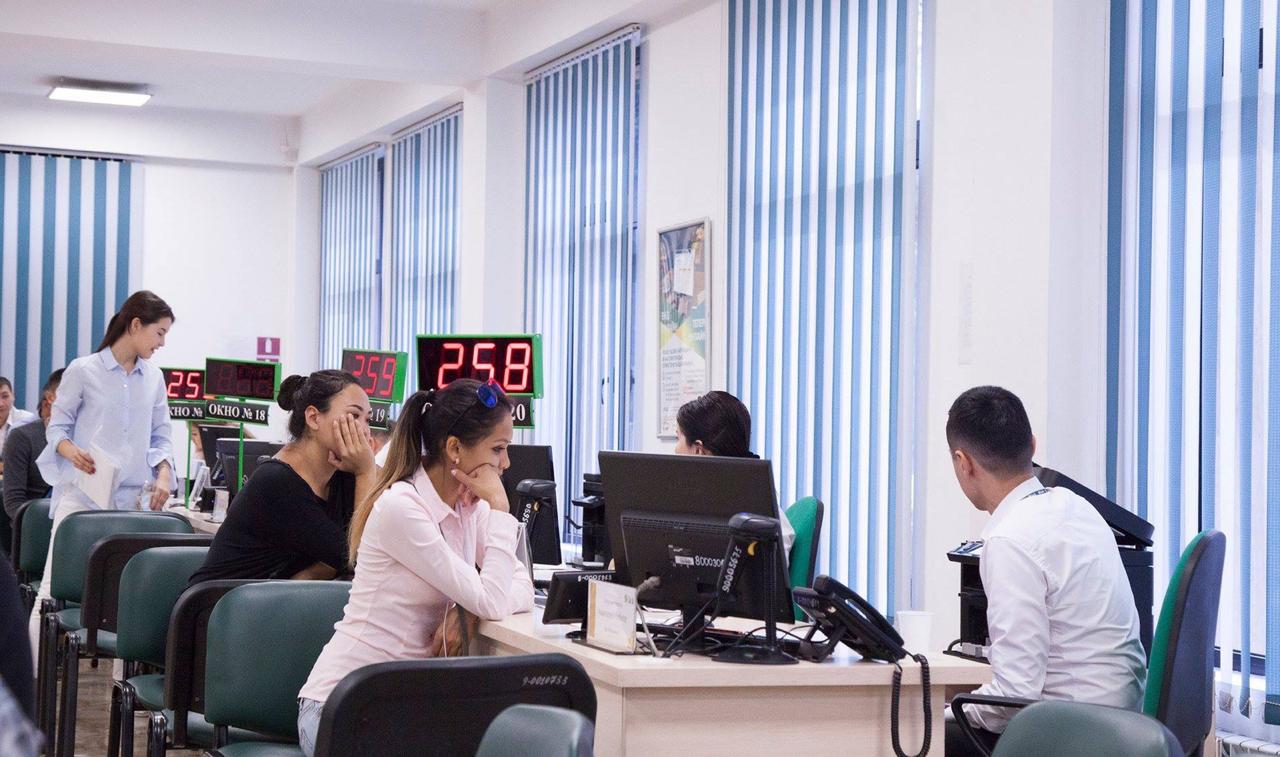 The pension savings of people in Kazakhstan by the end of July 2019 have exceeded 10 ... 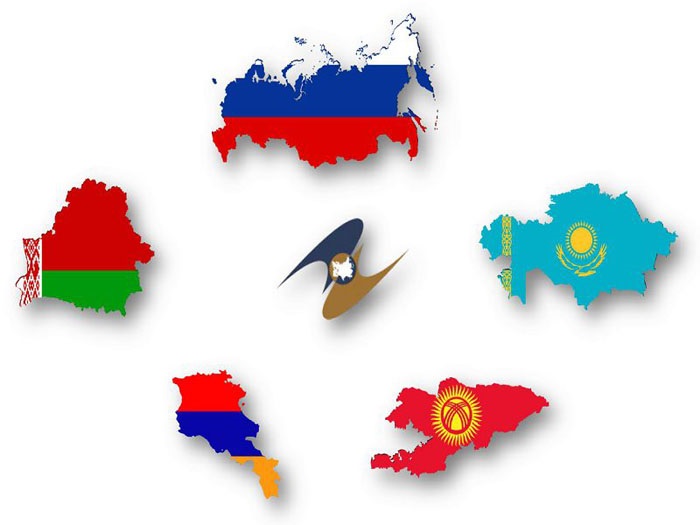 This will allow organizations to gain access to the markets of other member states of... 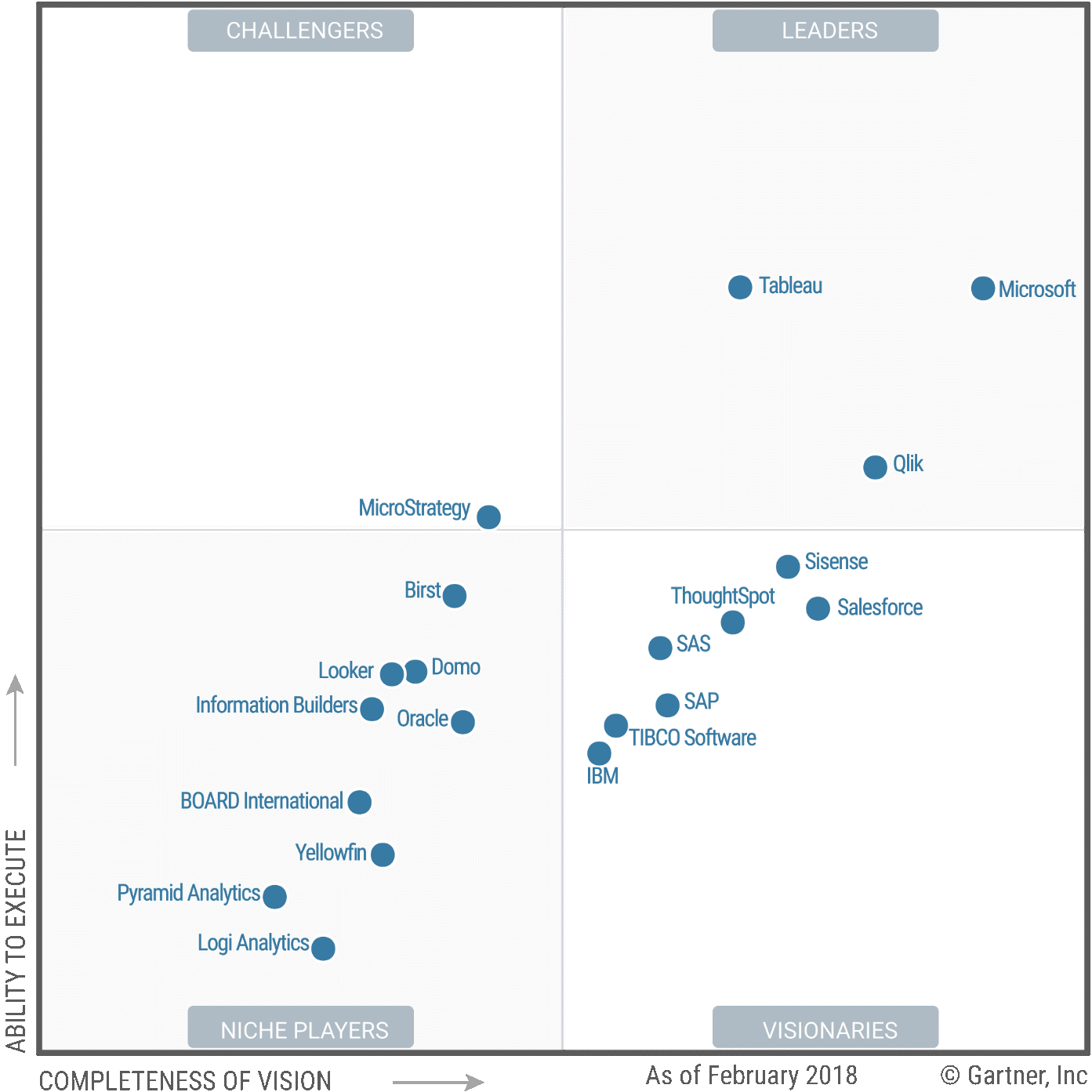 An expert in this field, Vilius VINSKUS, Finance Engineering, Ltd., told about the op...