Next week, the State Duma in its first reading is planning to consider a bill establishing insurance rates for compulsory social insurance against industrial accidents and occupational diseases for 2019 and for the planned period 2020 and 2021, pnp.ru reports. 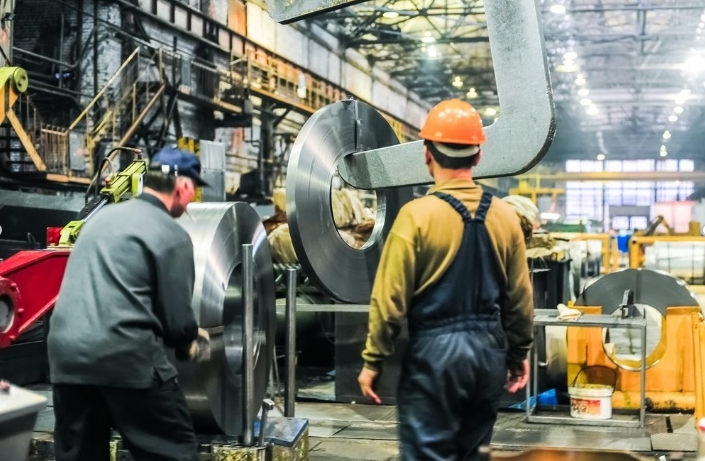 According to this project, the amount and procedure for payment of contributions for injuries will not change; the main effective reduced rates for private entrepreneurs (PE) for payments to disabled employees of I, II and III categories remain in the amount of 60% of the established insurance rates. This should encourage employers to involve people with disabilities in the labor process.

The calculation of insurance premium rates for the next three years is based on the indexes of socio-economic development forecast of the country by 2024. It takes into account the budget implementation report of the Social Insurance Fund as of 2017 and the cost of insurance benefits for victims of industrial accidents and occupational diseases in terms of economic activities as of 2017.

According to Gregory Lekarev, the Deputy Minister of Labor and Social Protection of the Russian Federation, over the past decade, the number of industrial accidents with serious consequences has decreased by 2.3 times in Russia. “In 2007, the number of such incidents was 12,722, and in 2017 there were 5,960 of them,” said Mr. Lekarev.

Also, there were 1,595 deaths at work in 2017, while in 2007 there were about 4.5 thousand of such incidents. According to the deputy minister, this decrease was due to pushing the employers to improve working conditions, as well as improvement of condition of the production equipment park.

The Minister of Social Security of the Russian Federation, Maxim Topilin, noted that the loss of the country's economy as a result of occupational diseases, industrial injuries, lost goods, and the costs of the Social Insurance Fund on sick leave amount to about 1.5 trillion rubles annually. “This is quite a lot,” the minister explained. 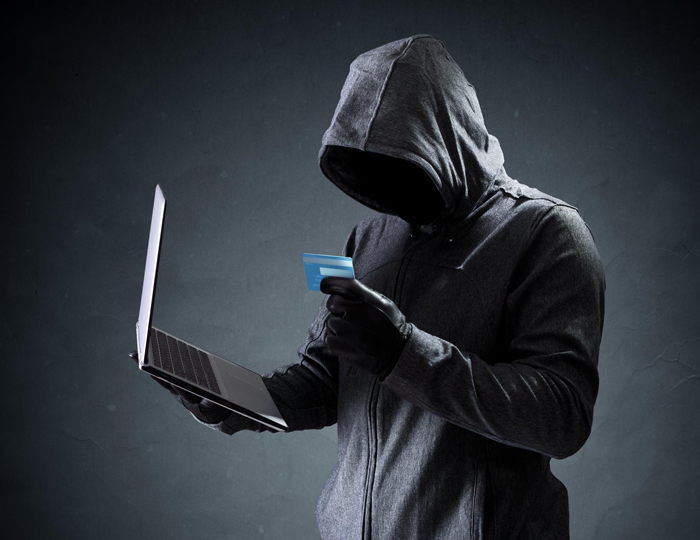 Financial fraud schemes are becoming more sophisticated every time, and it is not alw... 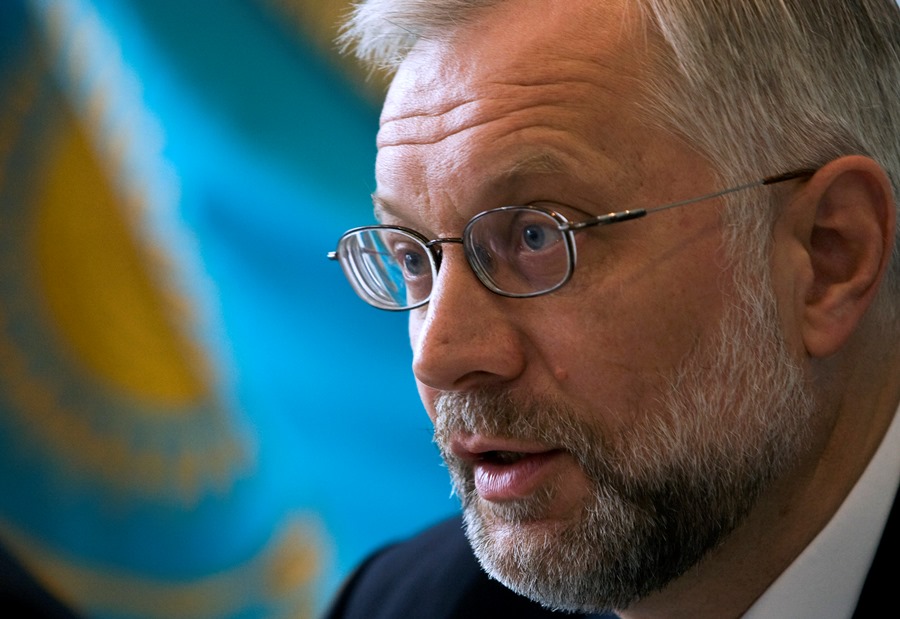 Gregory Marchenko about the pension system: "We did everything right"

According to viability rating of pension systems, only 25 countries have more or less... 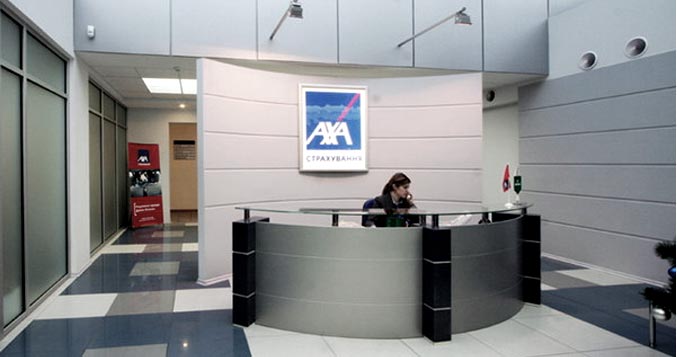