What Products Can Replace Energy Drinks?

In her interview with This is Radio Moscow! a dietitian Yelena Solomatina named foods and drinks that would give energy but unlike energy drinks would not harm the excitatory system. 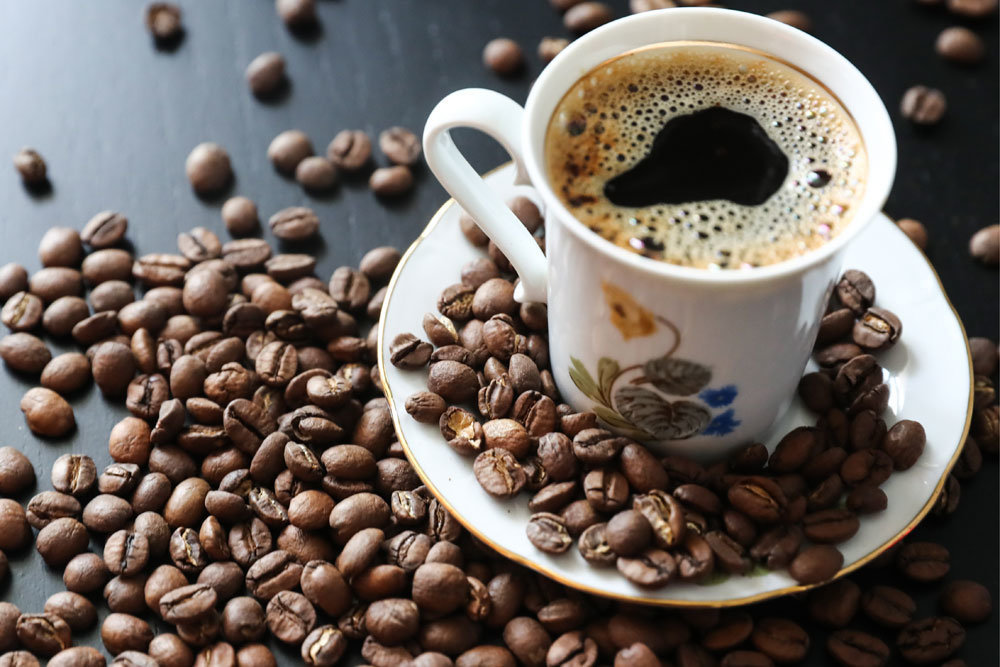 In her interview with This is Radio Moscow! a dietitian Yelena Solomatina named foods and drinks that would give energy but unlike energy drinks would not harm the excitatory system.

According to her, people can drink natural coffee and green tea, they contain caffeine, and tea is also rich in antioxidants. One also needs to drink water or tincture of dried fruit water during the day. Natural chocolate and cocoa give energy.

“Tomato juice with no salt will not allow red blood cells to stick together and provide better blood rheology. The better blood circulates, the better we think, and it invigorates. You can make smoothies of frozen berries or mix them with fermented milk products. It will help protect cells from damage and give energy,” the doctor added.

Protein food, as well as foods rich in vitamin D, such as seeds and vegetable oils, are exhilarating, the nutritionist noted.

“We need green vegetables; they contain chlorophyll, which in addition to antiseptic effect maintains oxygen levels in blood well. Fatty fish and flaxseed oil should be included in the diet, they rich with Omega-3, it protects the brain from damage,” concluded Solomatina. 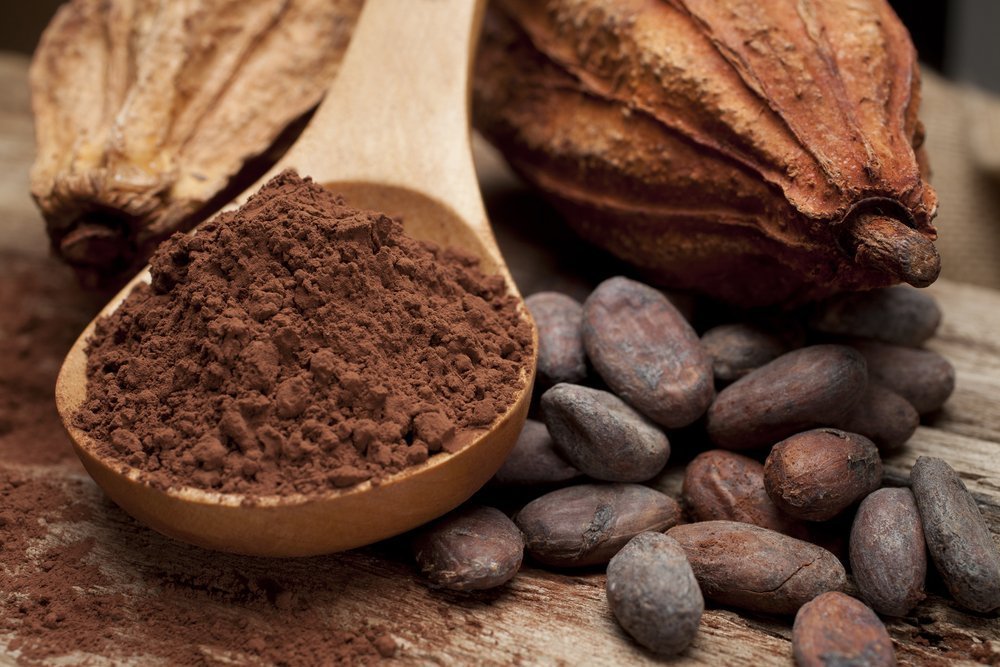 Life insurance is a financial product that can set up a person and his family in case... 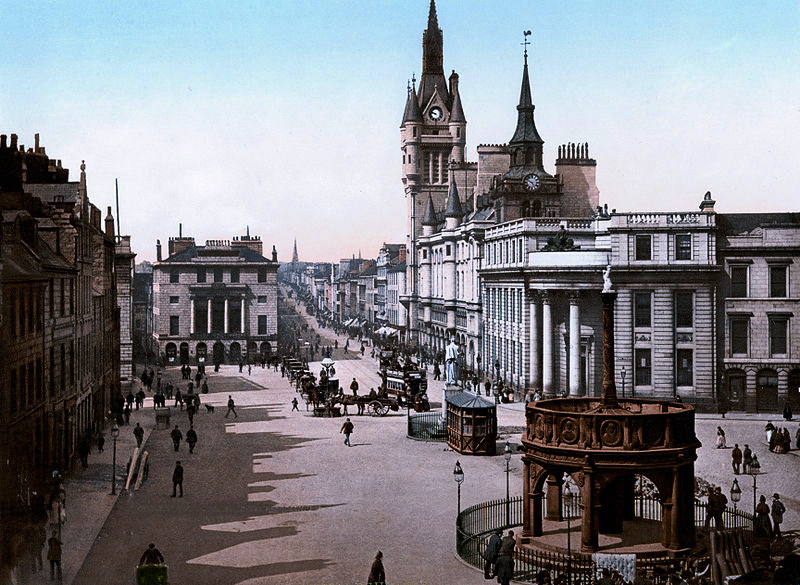 How the priests created effective insurance and pension funds that have been operating for more than two hundred years.

In the book of Yuval Noah Harari "Sapiens" the historian tells about who and how crea...