As exact as in pharmacy

If a depressed German man often speaks of taking life, his relatives will not rush to insure his life. There are almost no companies in Germany that would pay out money in case of suicide. 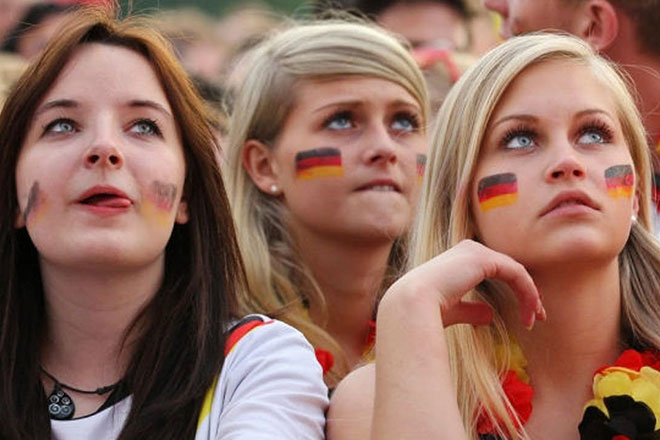 Most life insurance contracts always stipulate that in case of suicide the money is not paid, rg.ru reports. Or the money is paid only when there is a long interval between signing a contract and committing a suicide. Such rules should protect companies from fraud.

All insurance companies in Germany are the same on this. But the amount of payments varies depending on the company and the monthly contribution: from ten thousand to several million euros. Everyone can set the desired amount of payment himself, and depending on that the monthly installment payment will be calculated. Thus, contributions can be one-figure and three-figure. Besides, life insurance policy for a 20-year-old man will be cheaper than for a 50-year-old.

The nightmare of insurance companies is fraud with life insurance. Therefore, they try to protect themselves with all possible methods. The relatives of the deceased must bring a death certificate in order to get the payment. If a person passed away under unclear circumstances, a certificate from the prosecutor's office would be necessary. In case of murders and suicides the representatives of insurance companies must arrive at a place of event together with the police commissioner on criminal cases.

One cannot insure from injury in accidents. Simple insurance companies do not insure from train or plane crash independently. Such insurance is usually offered when buying tickets or included in the ticket price. For a 30-euro fee one can get four- and five-digit payments.

As a rule, in major air crashes, the damage is compensated in accordance with the Montreal Agreement and arrangements concluded between EU countries. Sometimes the guilty of aircraft crash airline voluntarily pays money on its own. After natural disasters, as, for example, frequent floods in Germany, the one who has property insurance or life insurance will stay “afloat”. State payments in such cases are not provided at all. As a rule, people can only rely on interest-free loans.

If someone was injured in case of an accident or industrial accident, the responsible enterprise must pay the costs of treatment and compensation for moral damage. Other compensation is calculated depending on how much the injured person's salary is reduced because of the injury and whether it is necessary to convert his apartment into the disabled adjusted place of living.

In case of death, the payment order is different. Recently there was an accident at a major construction site in Berlin. The scaffolding collapsed, and three people were killed. It was an industrial accident.

The amount of payment in this case was calculated depending on how much money the family of the deceased would receive if he worked until retirement. Under that scheme, the responsible enterprises, no matter if workers or outsiders are injured; usually pay off as if the survivor was lost.

15 people died in the accident in Bavaria in 2006, most of them were children, adolescents and three mothers. They were skating on the covered skating rink, when suddenly a roof broke down under the snow masses. The city of Bad Reichenhall was responsible for moral damage compensation, as it ordered and paid the ice rink construction. The insurance company representing the town paid about two million euros, including medical costs, to ten families.

There are no special rules for payments in life insurance. In all cases, the relative of the deceased must simply file an application for the satisfaction of his claims. When all the circumstances are clarified and the necessary documents are collected, the company will transfer the appropriate amount to his account.

The only reason why court gets involved in insurance disputes and variances on the amount of compensation is the refusal of insurance companies or party in fault to pay the due sum or compensation. Trials can last for months, and success is not guaranteed. 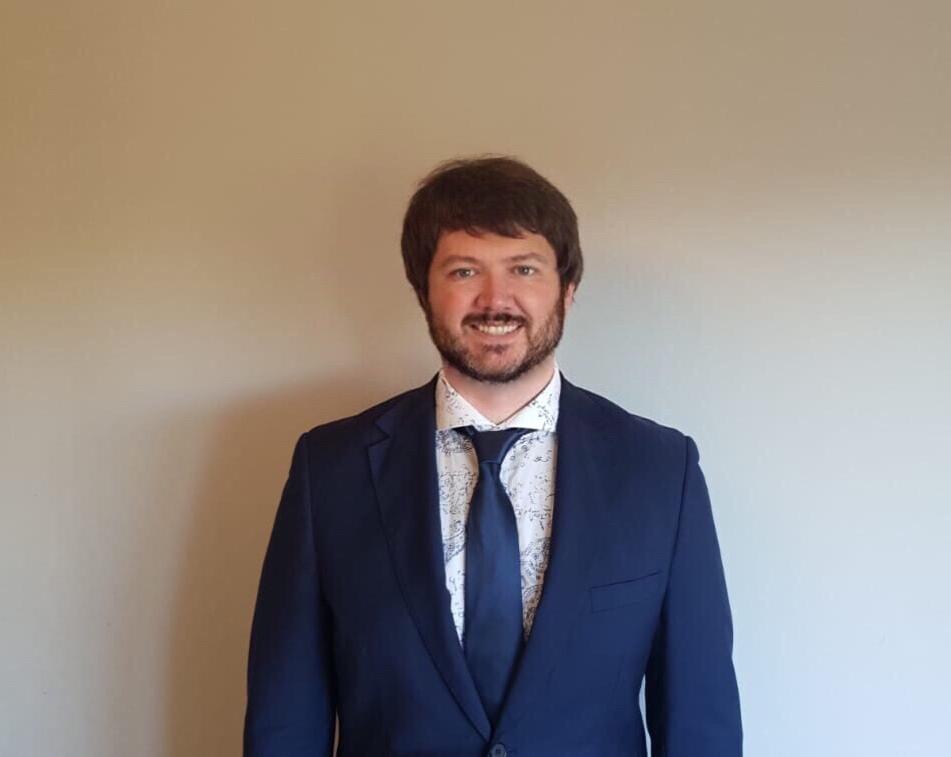 A new benchmark in the personal savings market

A law allowing life insurance companies to offer their customers a highly profitable ... 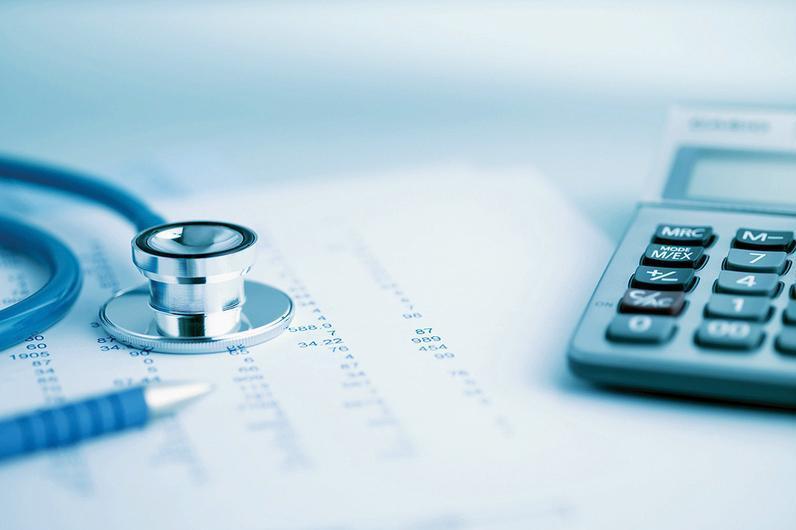 A new strain of coronavirus Delta is becoming dominant in many countries worldwide. A... 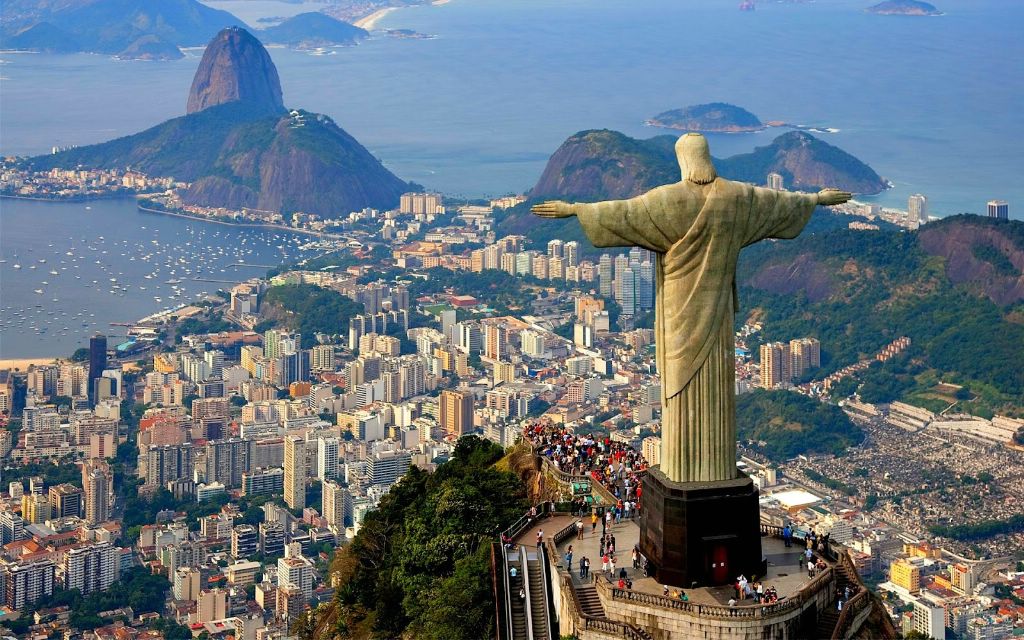 Insurance in the country of carnivals, coffee and football

The Brazilian insurance market is one of the largest one in Latin America. It has the...